An anime OVA will be packaged with the limited edition 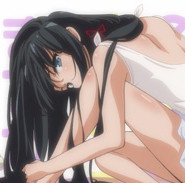 5pb. (Steins;Gate, Muv-Luv) has posted a new preview for their visual novel game based on My Teen Romantic Comedy Snafu. Light novel author Watari Wataru supervised the plotting of the game, which branches on action and mental choices. There's also a lot of speculation about the promise of an extremely bad end that you can hit if you play the game wrong/right.

An anime OVA will be packaged with the limited edition. The release is planned for September 19th. 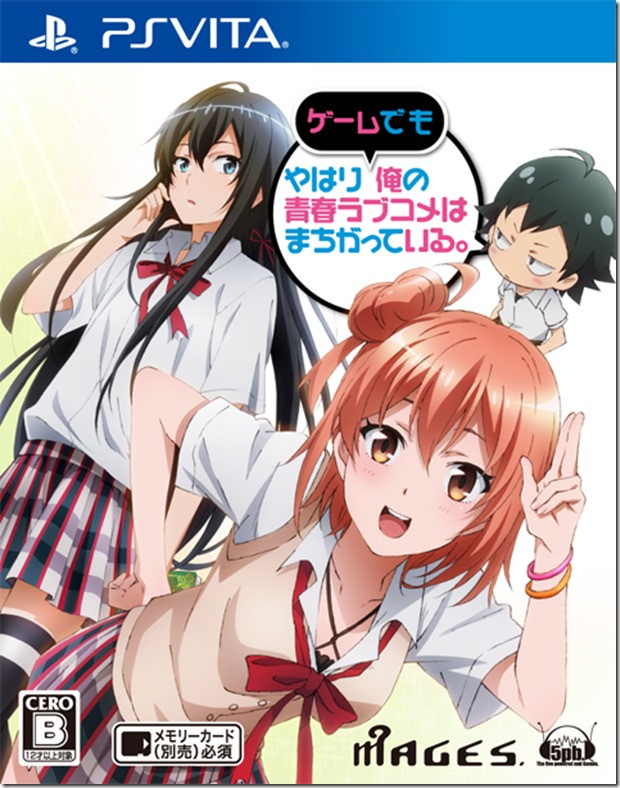 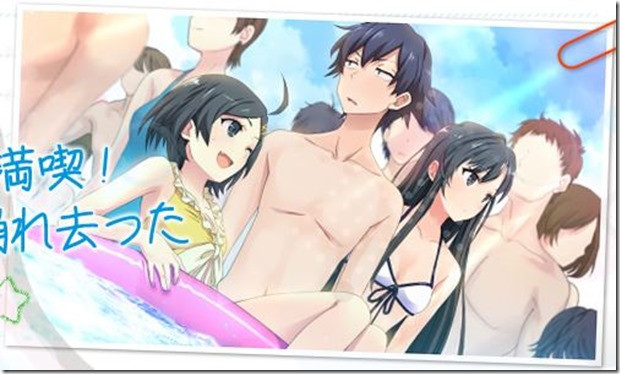 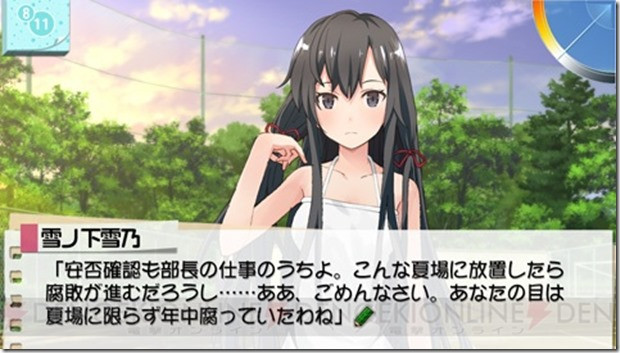 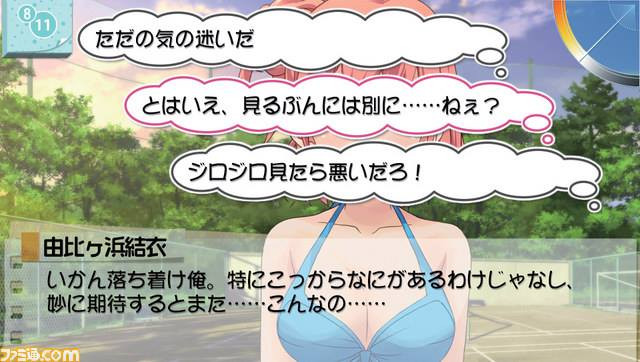