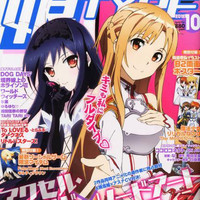 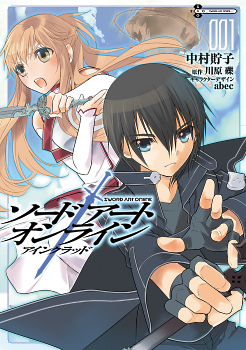 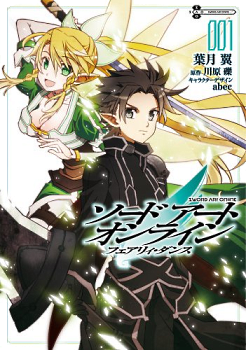 The publisher also announced that they licensed Puella Magi Madoka Magica: The Different Story, the Hanokage, alternative version of the magic girl series, focused on Kyoko and Mami. 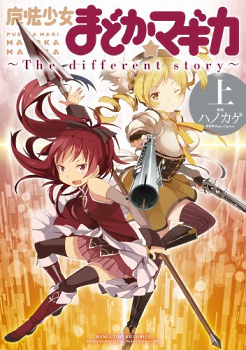 Releases are planned for early 2014

via @yenpress and Anime News Network