Plus, new pajama Saber figure in the works 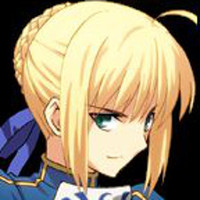 Fate/Zero was originally a light novel prequel to TYPE-MOON's visual novel Fate/stay night, written by Gen Urobuchi with illustrations by Takashi Takeuchi. Now, after anime and manga adaptations, it's swinging back around with Pocke releasing a visual novel for iOS and Android devices.

Priced at 3,000yen, Fate/zero: The Adventure features fully voiced scenes, original illustrations by the studio ufotable, and original scenarios in addition to routes based on Gen Urobuchi's plot. 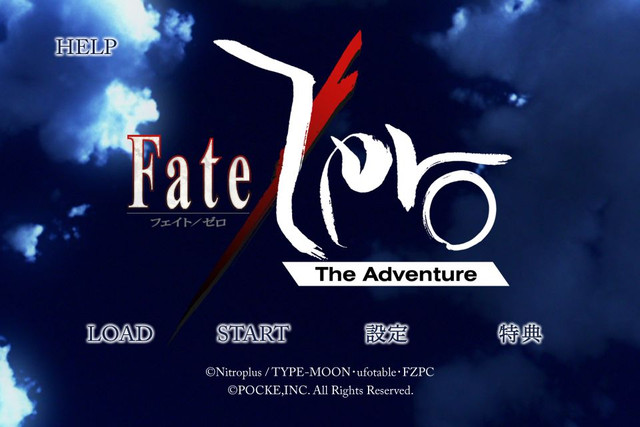 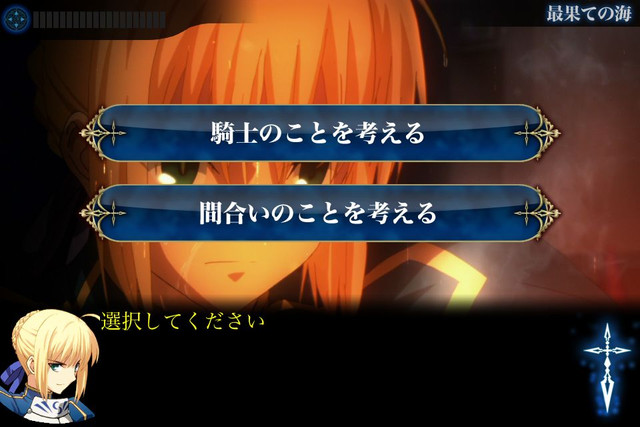 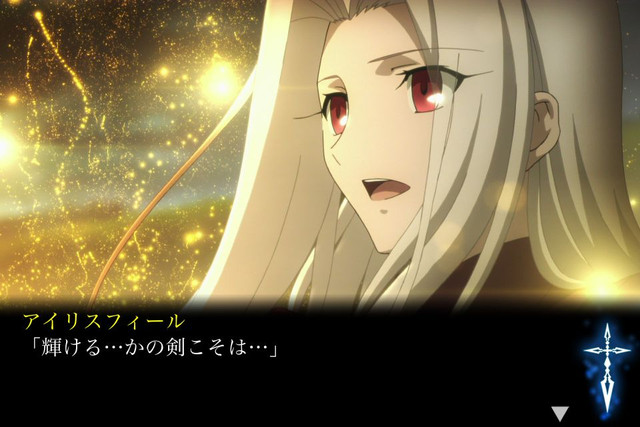 Speaking of Fate/zero, WING has scheduled their pajama Saber for December release

Description
A figure of Saber wearing her cute pajamas!

From 'Fate/Zero' comes a 1/7th scale figure of Saber wearing her pajamas, based on a popular magazine illustration! Saber is known to be a valiant and confident character, however this figure captures her cuter side to remind everyone that there is more to her than meets the eye. It's a gentle, soft image of Saber for fans to enjoy whenever they like! 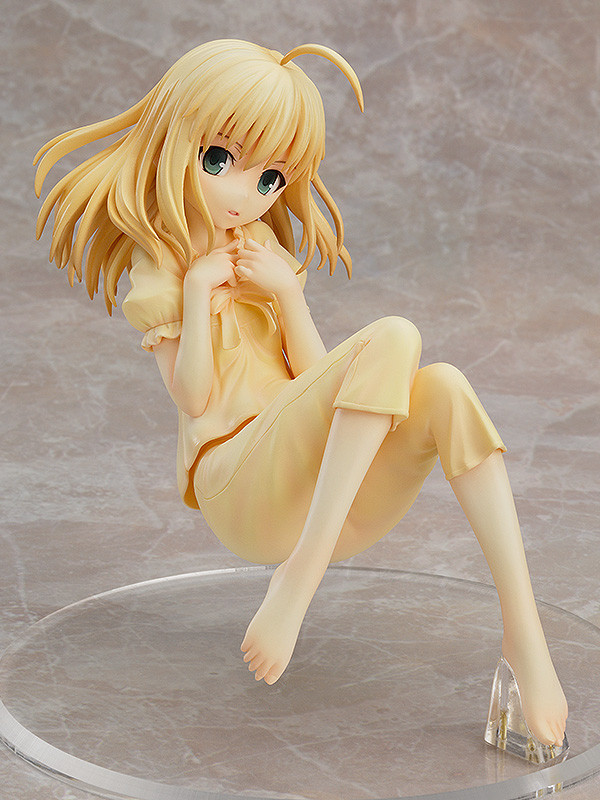 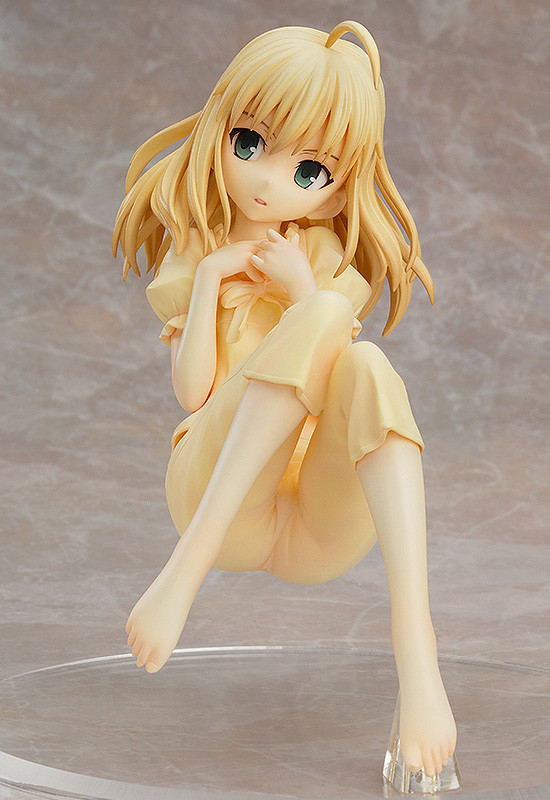 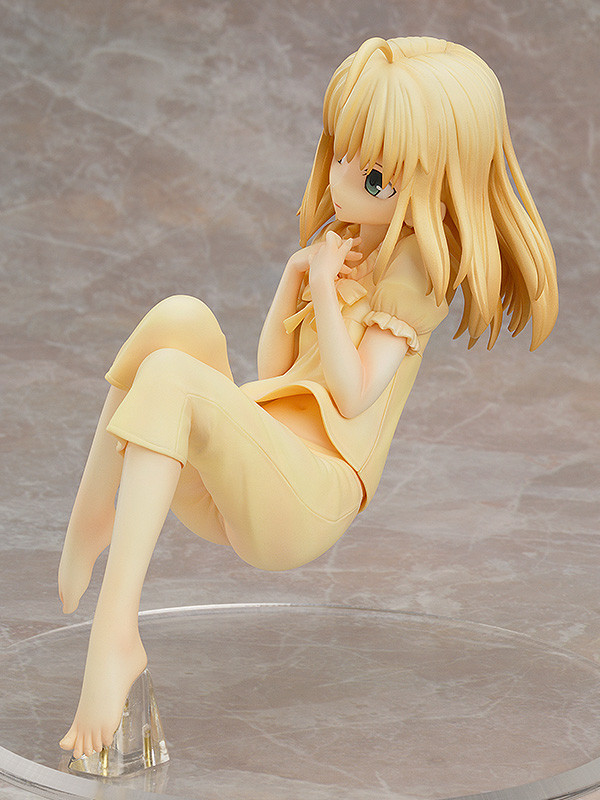 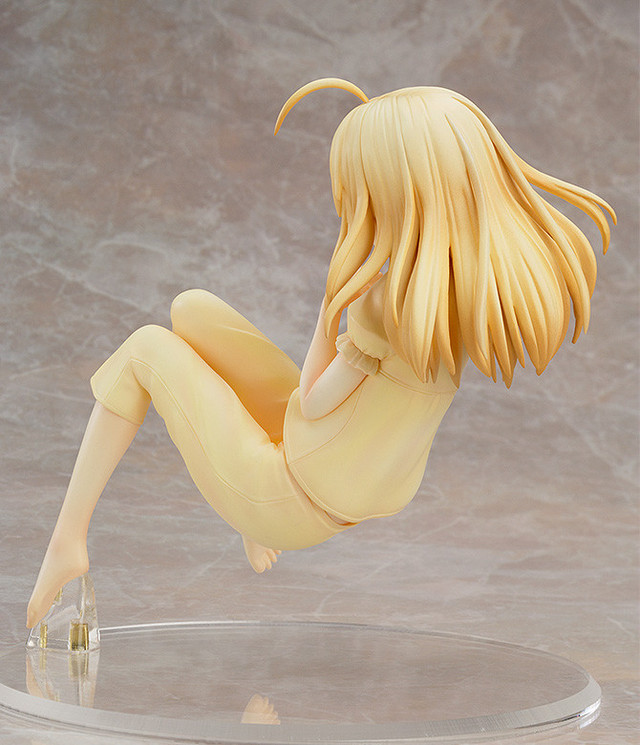 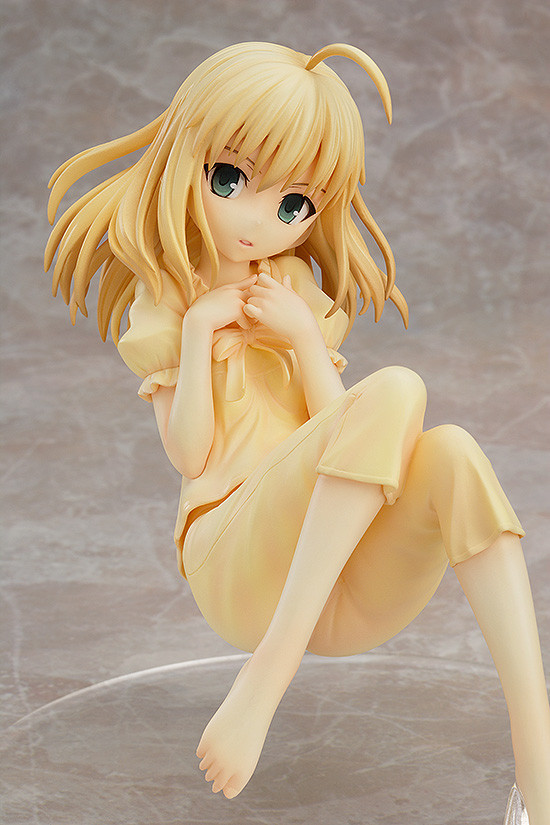