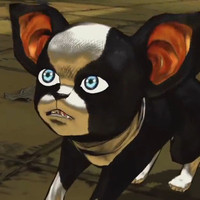 The DLC characters go for 600yen.

Also to promote the game, a wrapped “JoJo ASB train” with over 30 characters will be running through Tokyo on the Yamanote Line through September 9th. 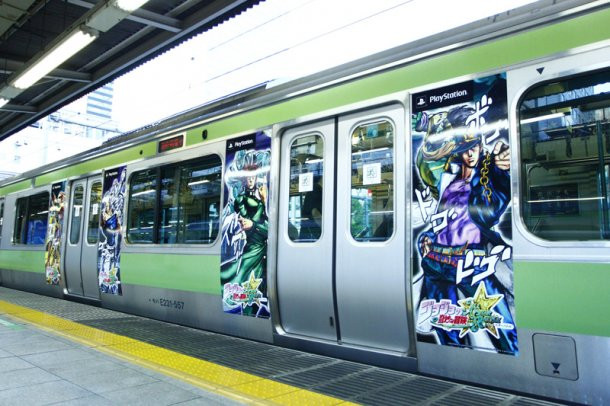 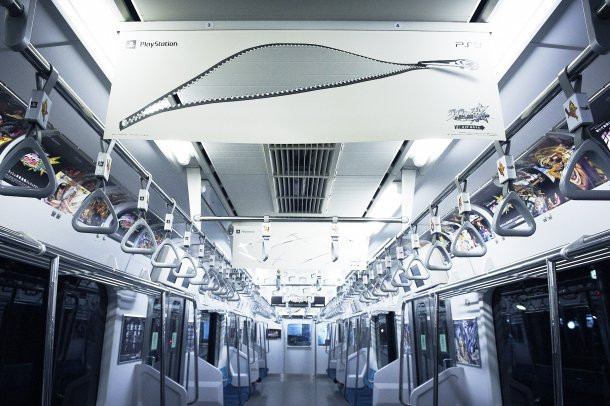 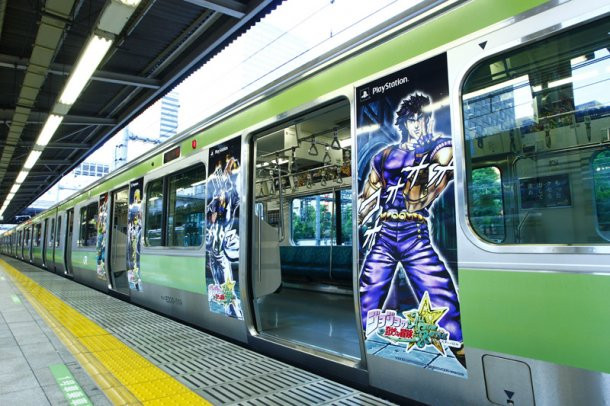 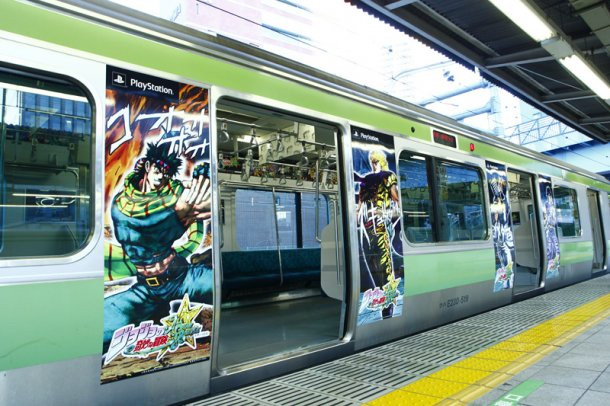 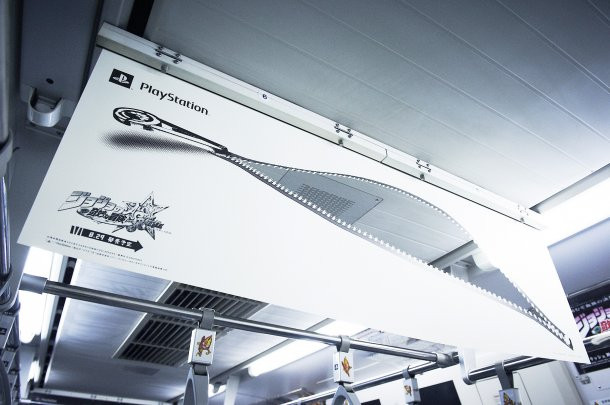 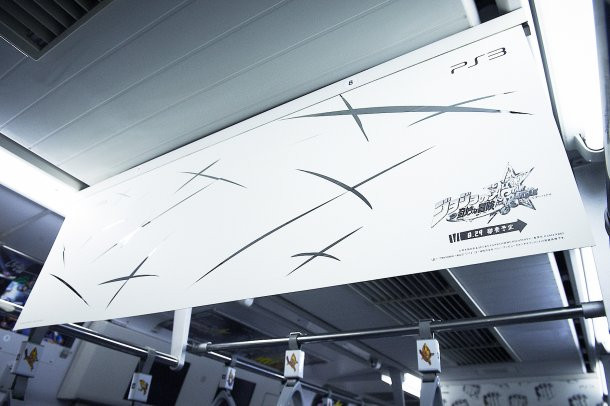 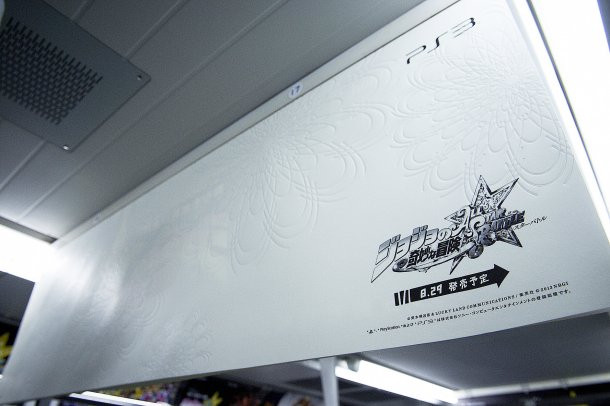 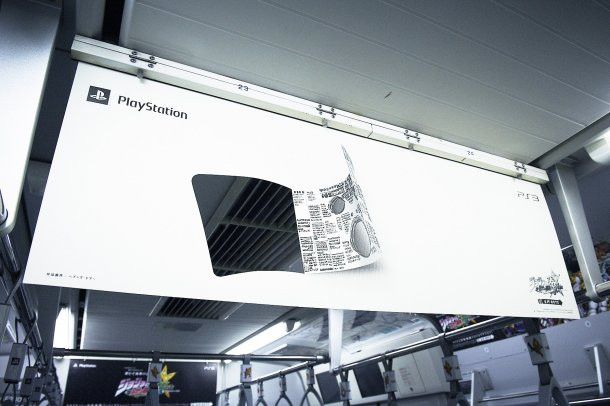 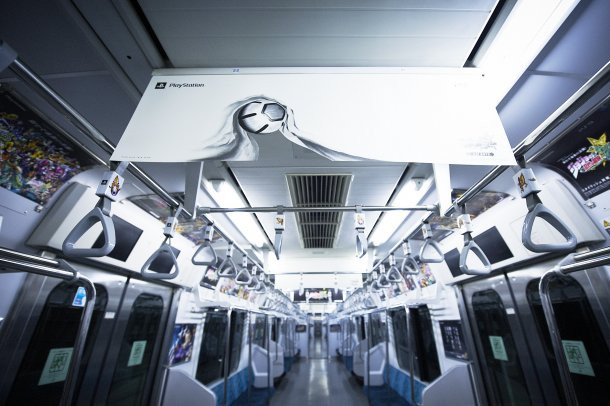 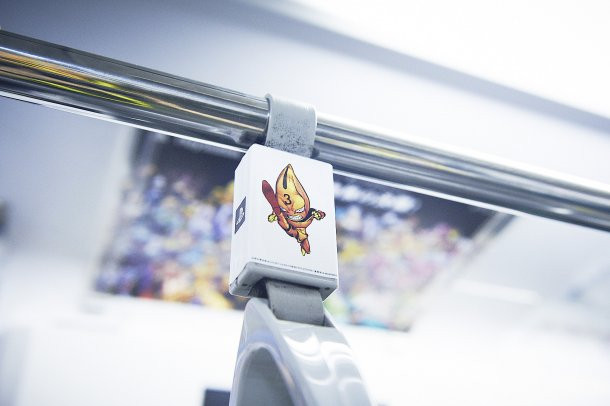 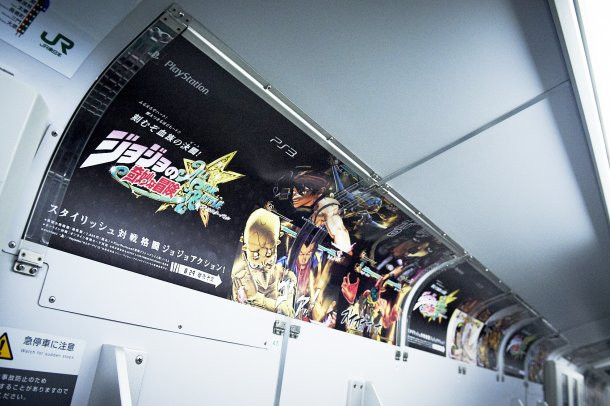 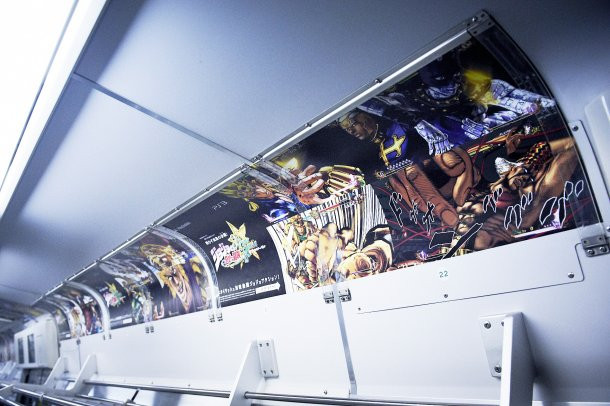 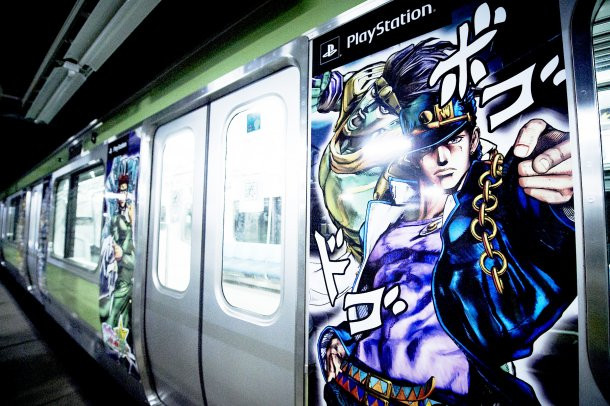 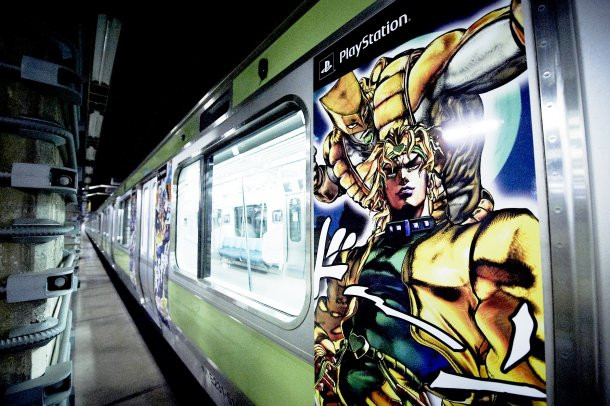 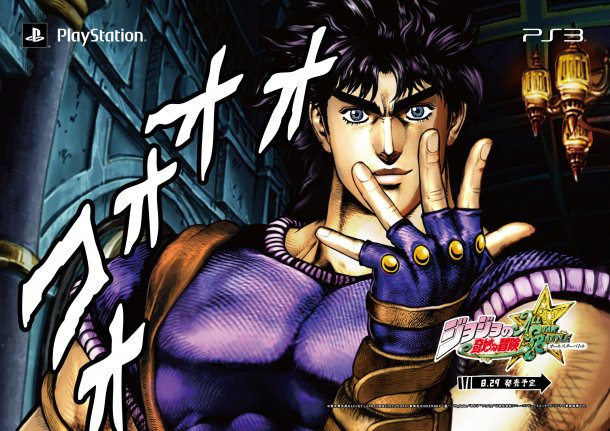 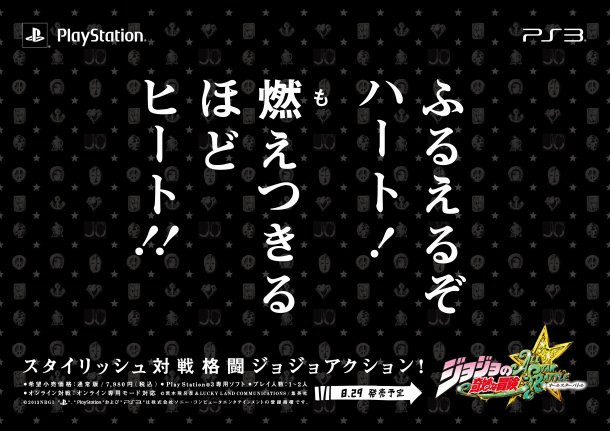 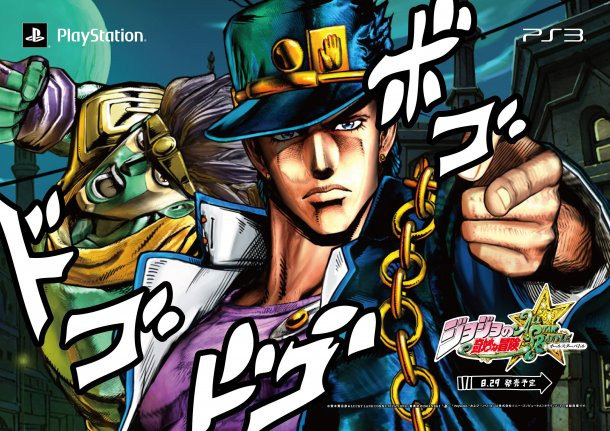 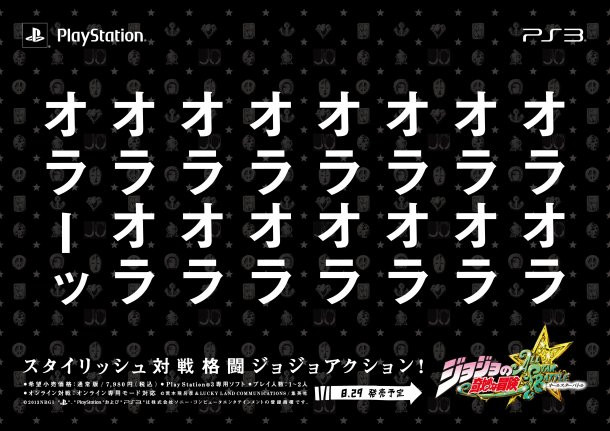 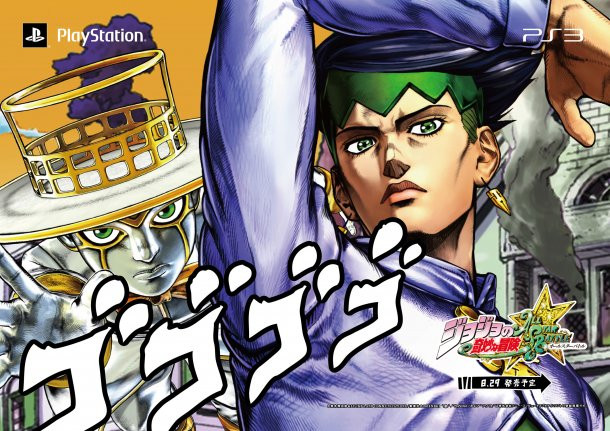 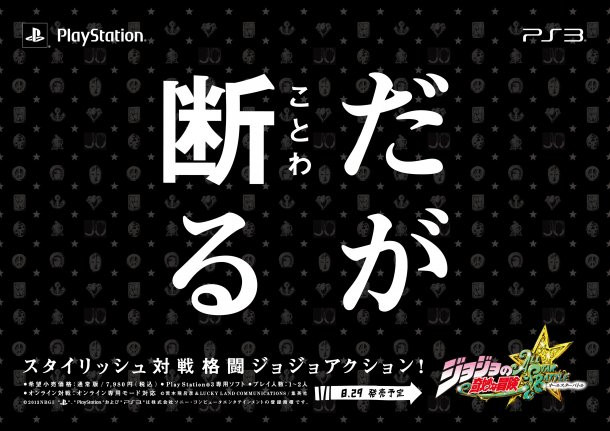