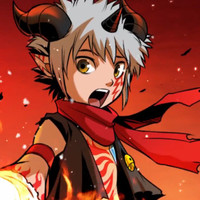 Celebrating Digimon's 15th anniversary, Digimon Crusader is a smartphone digital card game using art from Digimon Jintrix, in which you're summoned by Ophanimon to end the wars on File Island.

The game is free to download and monetized with in-app purchases.

From the official description:

Concerned by the situation, Ophanimon orders her aide Angewomon to find the chosen warrior “Crusader” who will return peace to the land.

The player must win battles using card powers and return peace to the Digital World.

■Use cards to win battles!
You can command Digimon using easy touch controls to select cards.

■Build the strongest Digimon army!
In rare cases, a Digimon will join your party when you win battles.

You can enhance the Digimon who have joined your party by fusion. You can also “evolve” them to power them up. 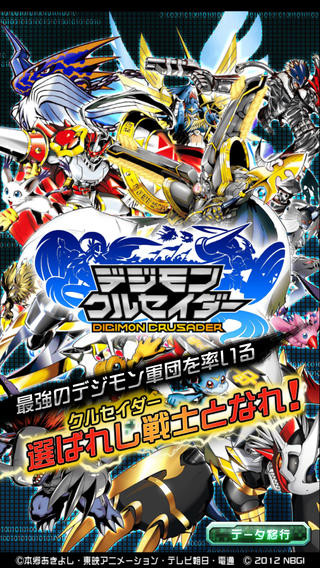 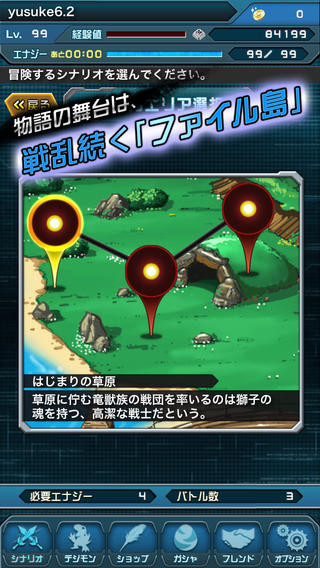 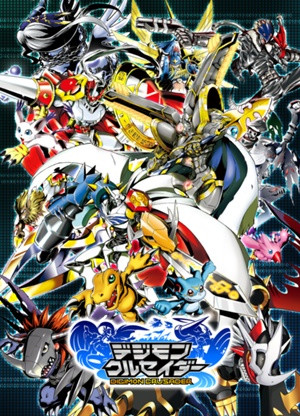 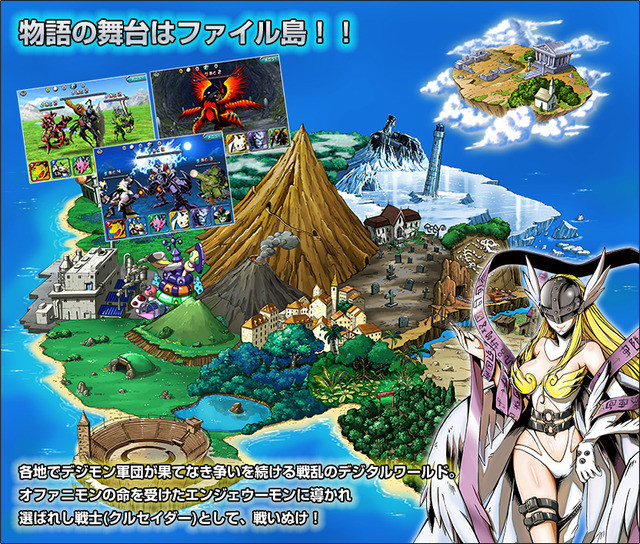 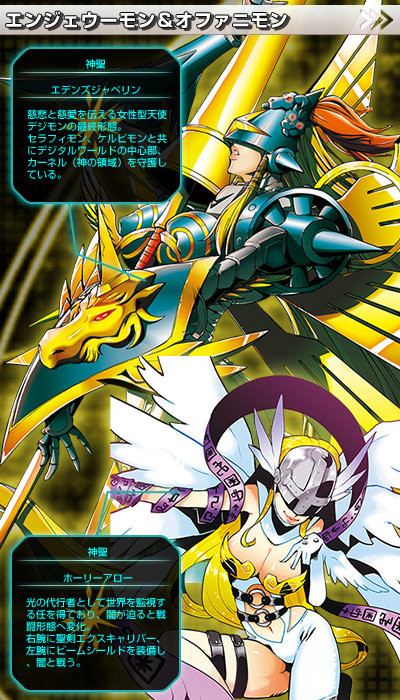 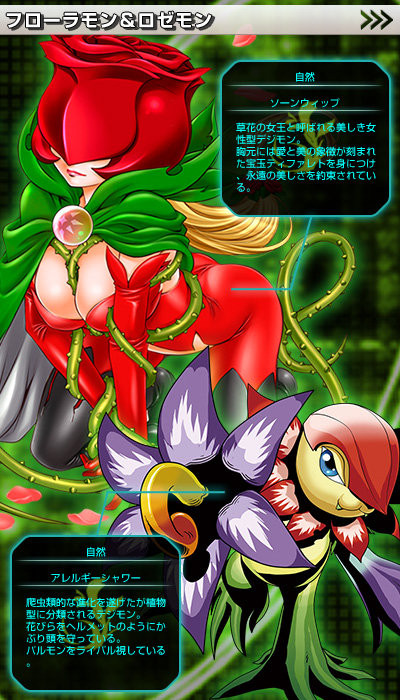 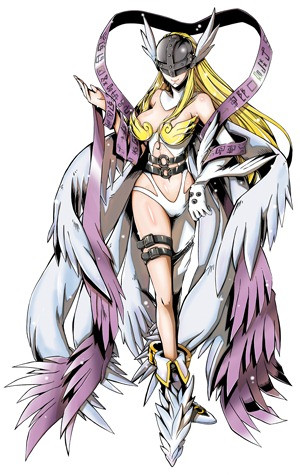 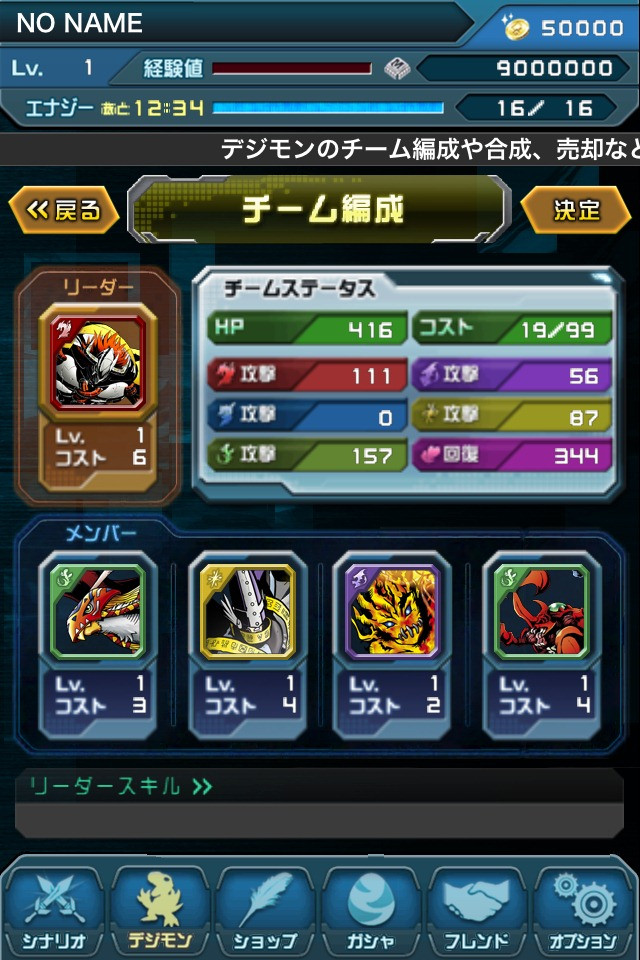 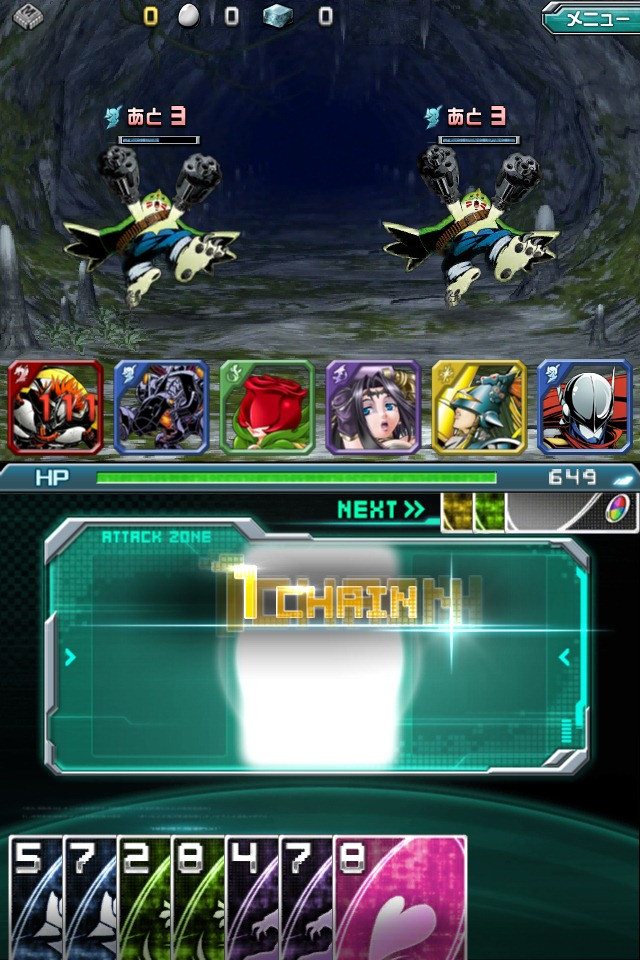 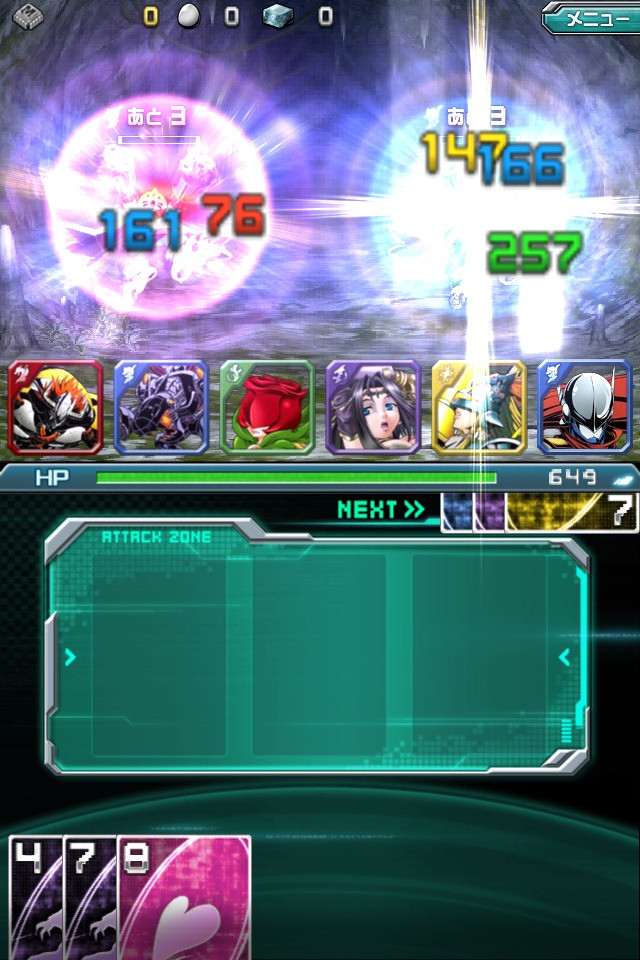 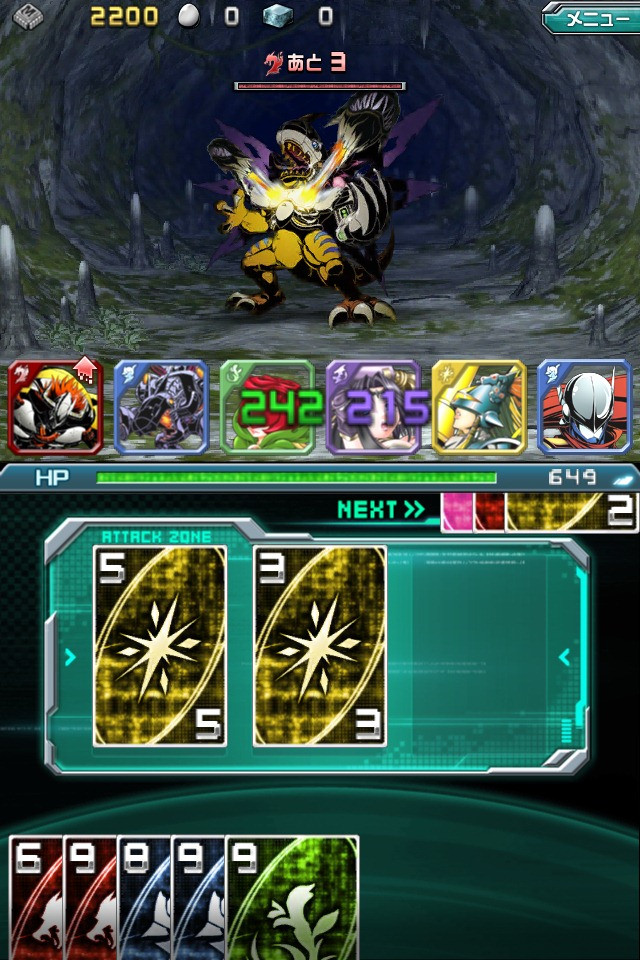 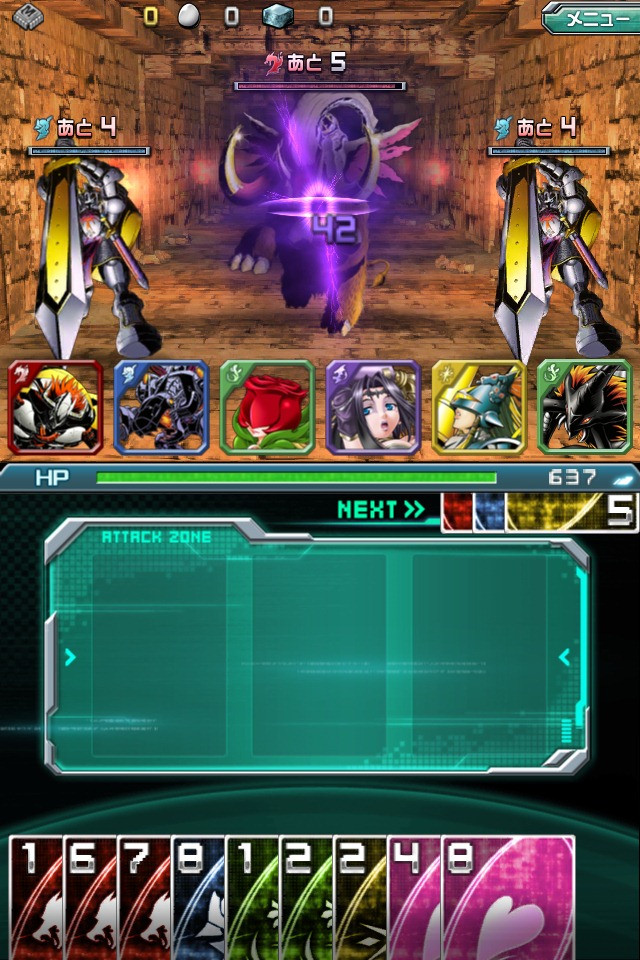 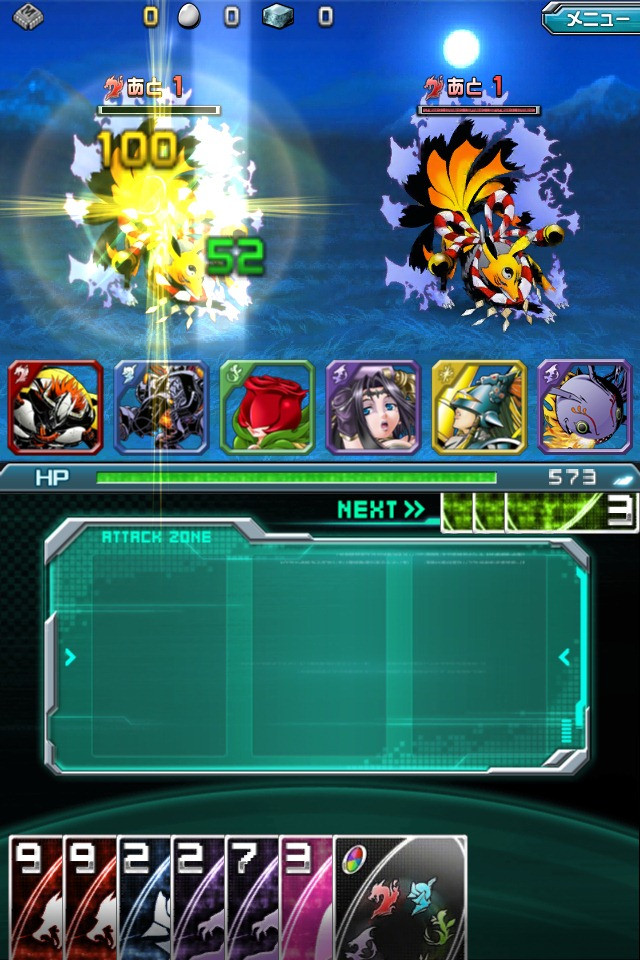