Famous masks also getting a re-release 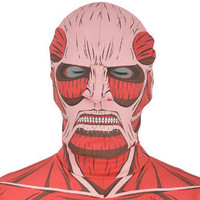 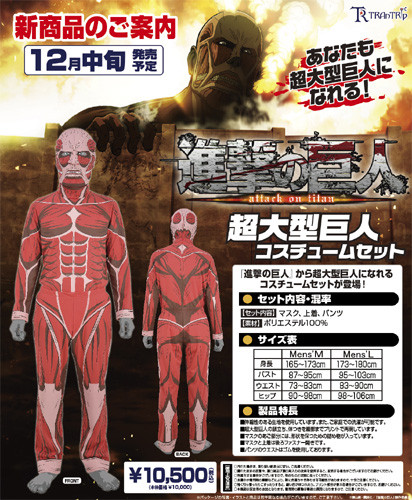 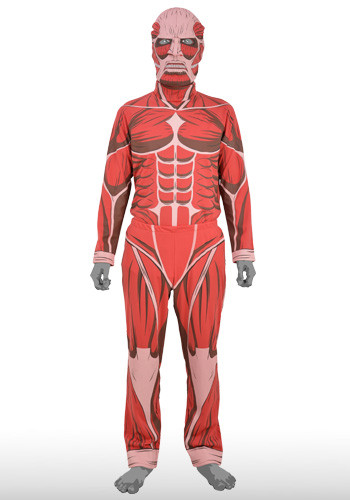 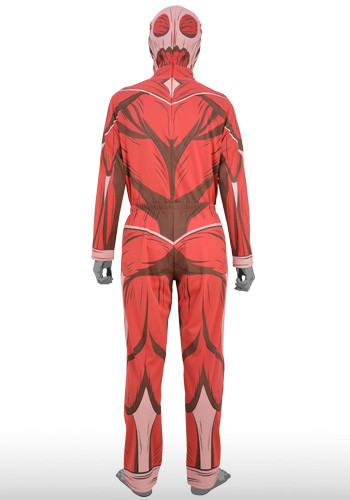 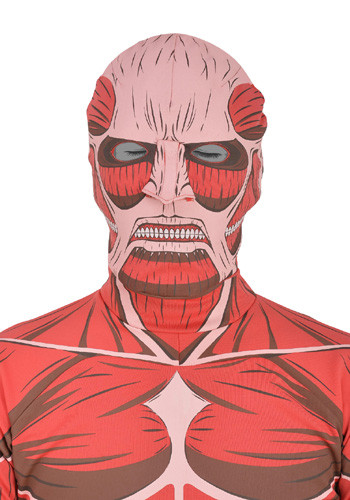 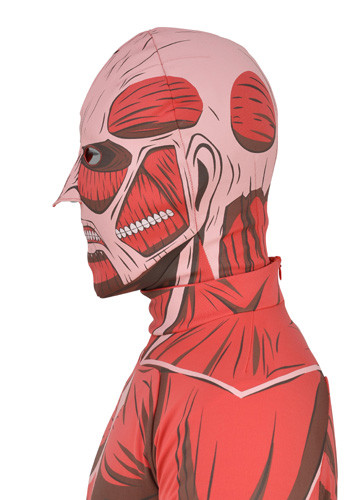 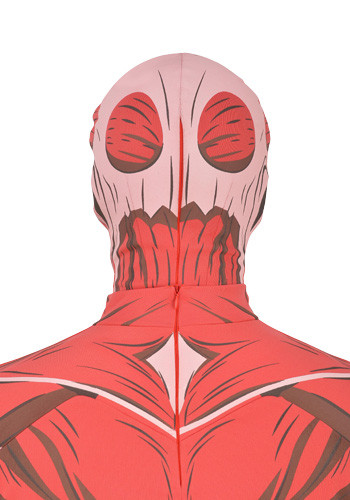 Meanwhile, Movic's famous rubber mask is getting a re-release, set to ship in mid-September for 5,500yen 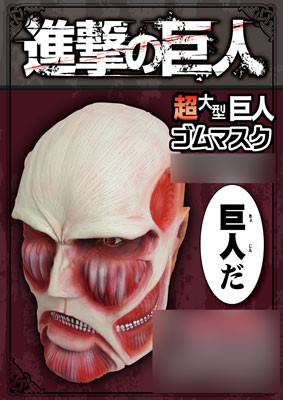 Movic has had a Survey Corp parka planned for October release for a while, but after using a placeholder all summer, they finally have an image of the  item. 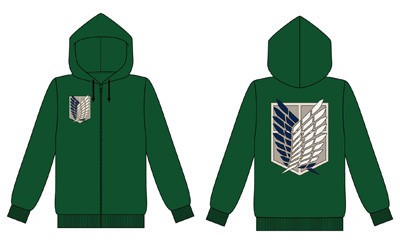