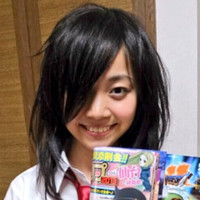 Gangan Online has posted chapter 47 of Watamote, in which Tomoko Kuroki reunites with her middle shcool nemesis from the spin-off It's Not My Fault That My Friend's Unpopular! in her own particular way.

And with this, the online manga site has posted a bunch of goodies, including commercial, featuring live action Tomoko promoting GanGgan online.

The commercial can be seen online here. 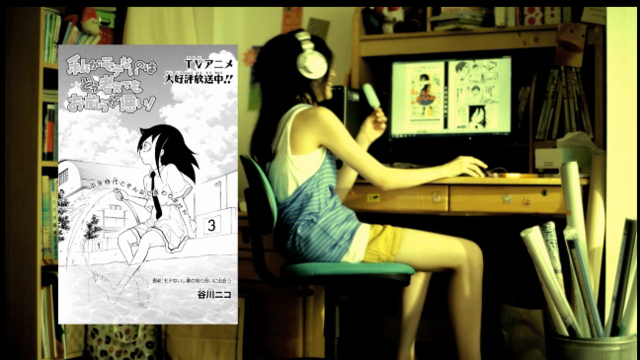 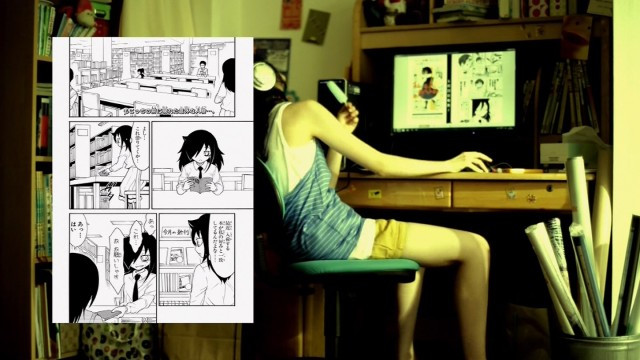 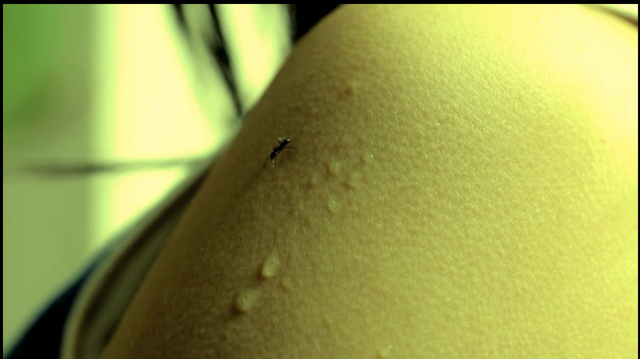 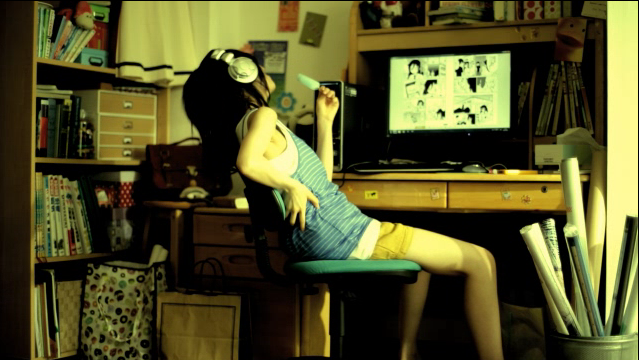 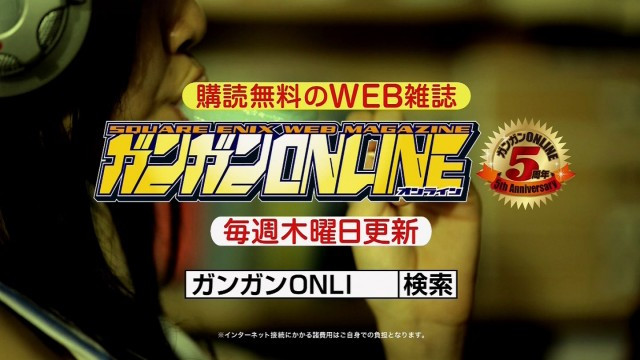 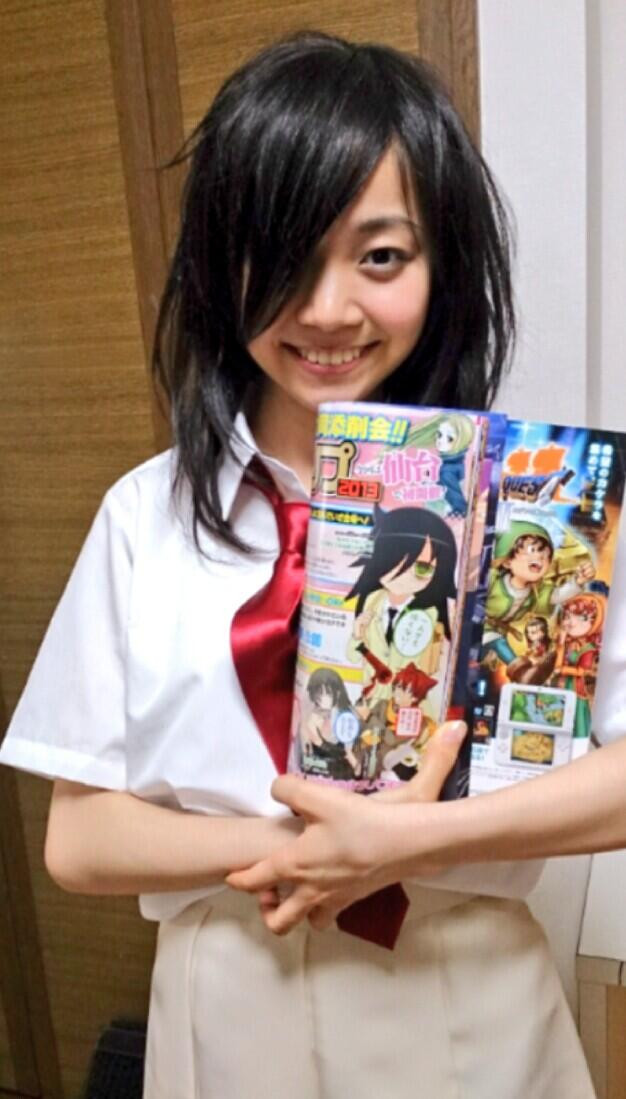 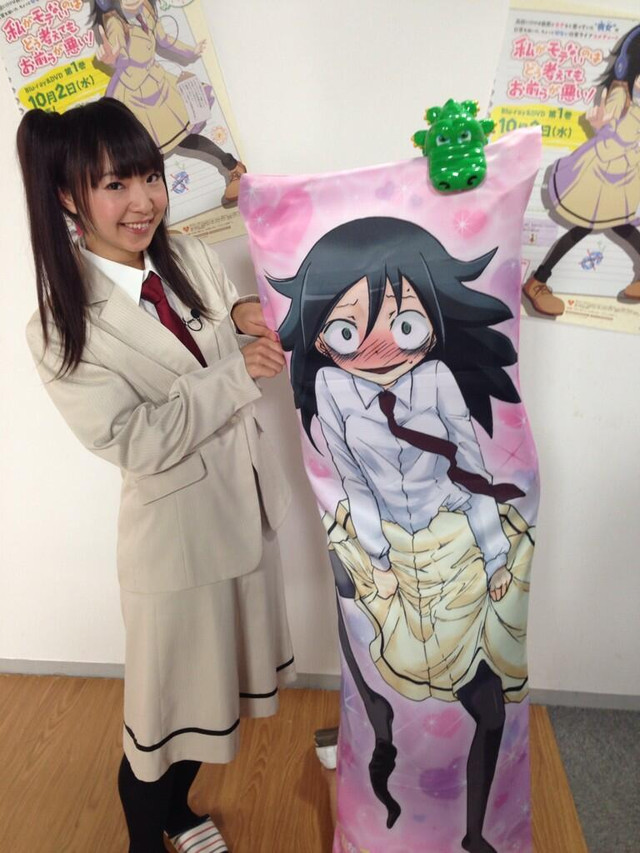 The new chapter of the manga also had news that volume 7 of the manga, planned for October 2014 will have a "Mo13" episode 13 OVA DVD. 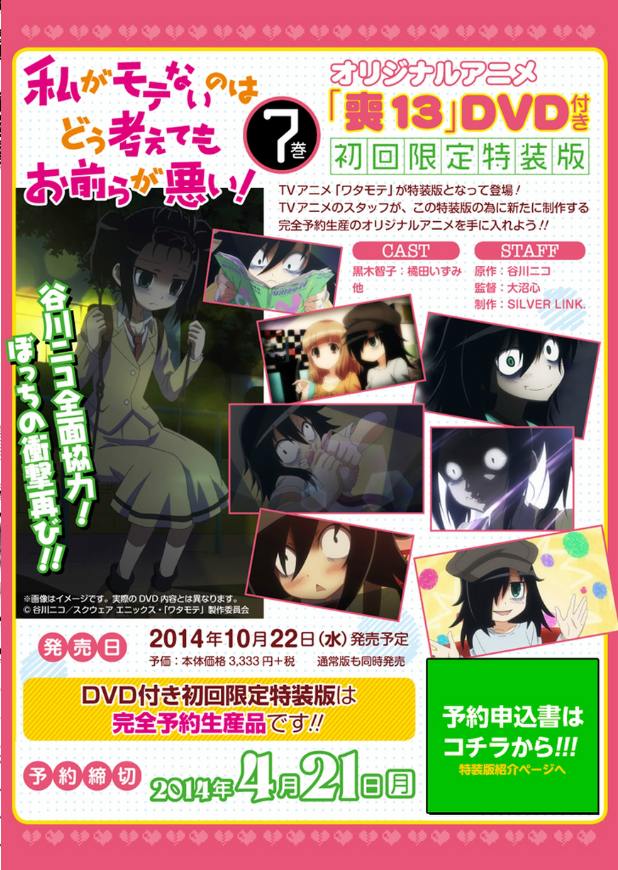 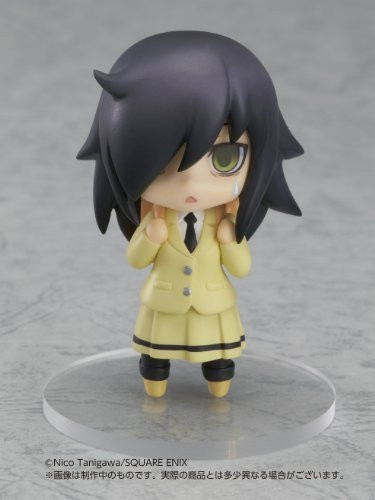 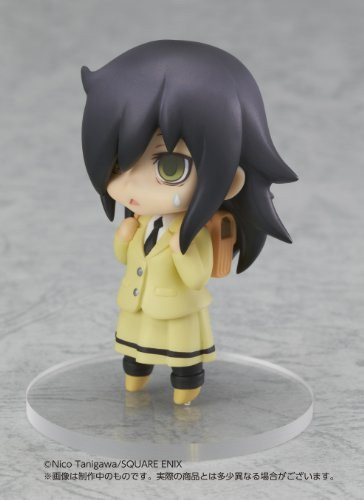 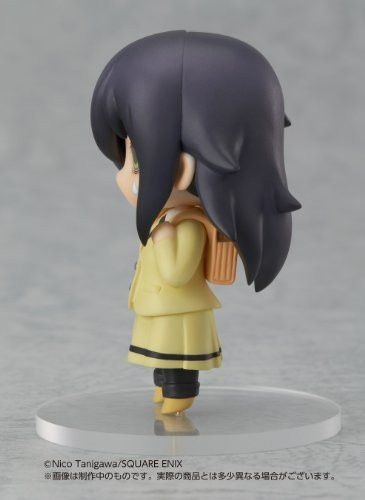 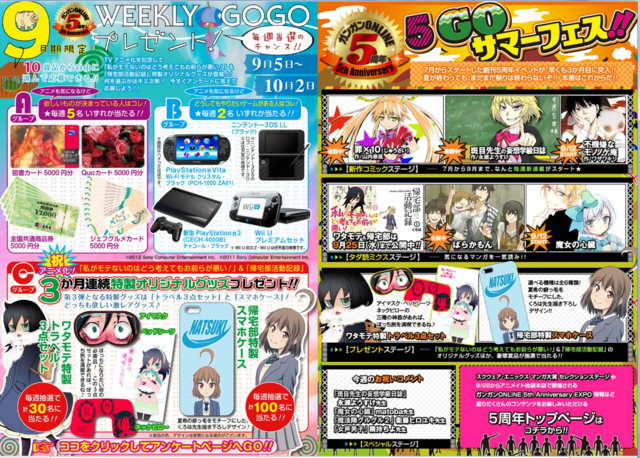 Tags
watamote
« Previous Post
Xbox One Launches in 13 Markets on November 22
Next Post »
Swim Into 2014 With A New "Free!" Calendar!
Other Top News
39 Comments
Sort by: