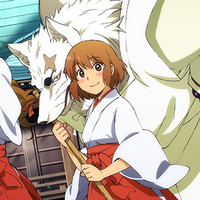 Get a look at the second preview... 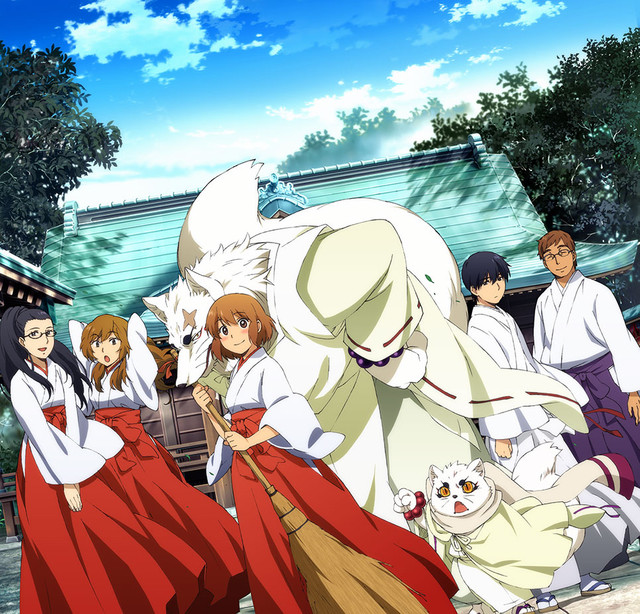 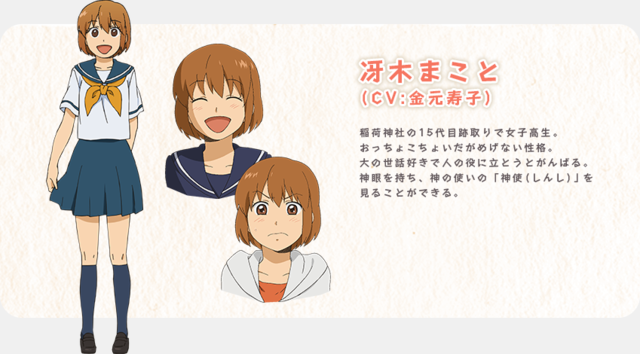 Gintaro, a 350-year-old silver fox who works as messenger for the gods at her shrine, is played by Shinichiro Miki (Takumi Fujiwara in Initial D, Lockon Stratos in Mobile Suit Gundam 00). 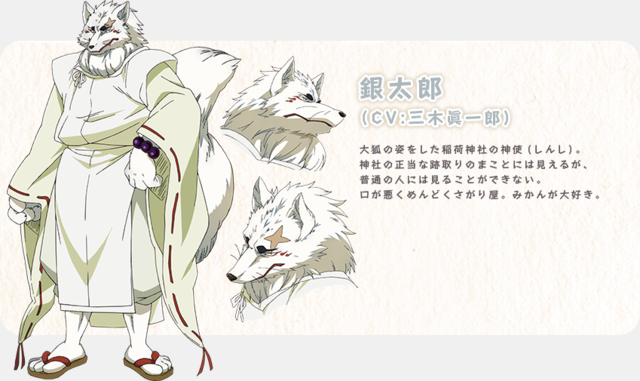 Satoru Kamio, a boy who stays at Makoto's house as a freeloader, is played by Kensho Ono (Tetsuya Kuroko in Kuroko's Basketball, Harry James Potter), 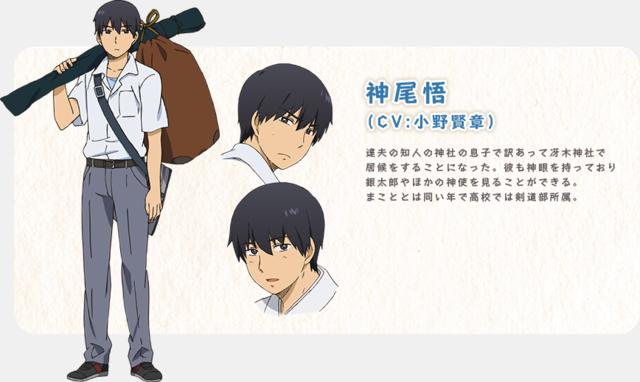 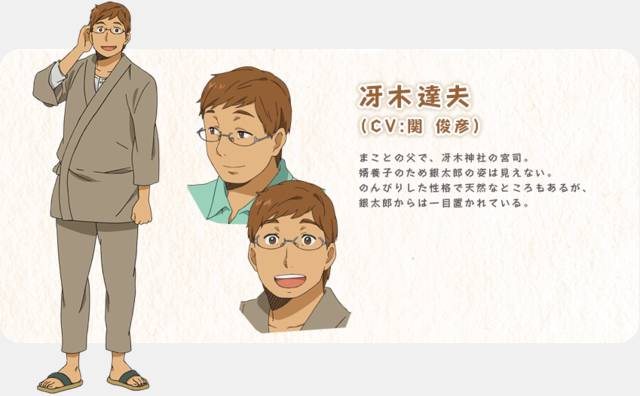 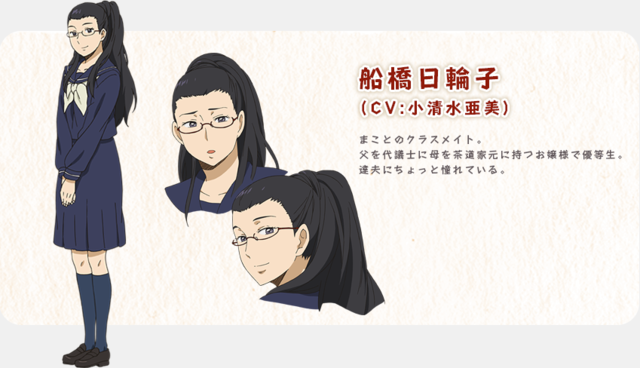 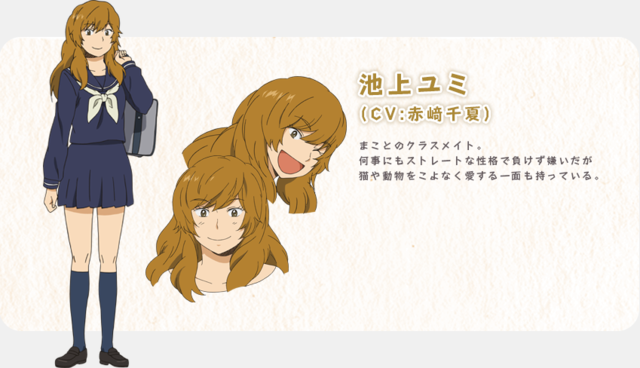 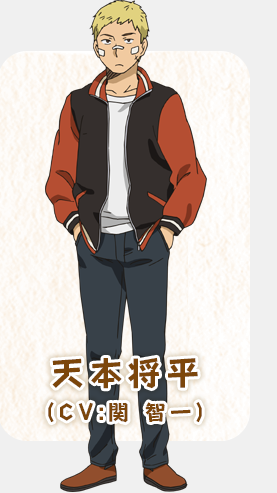 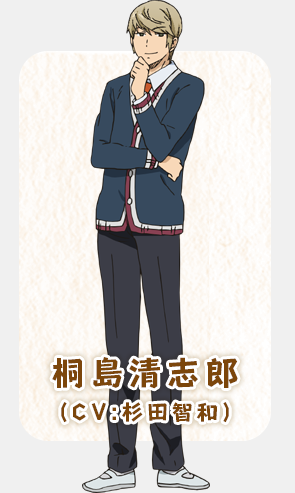 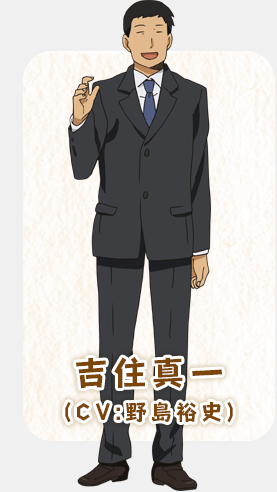 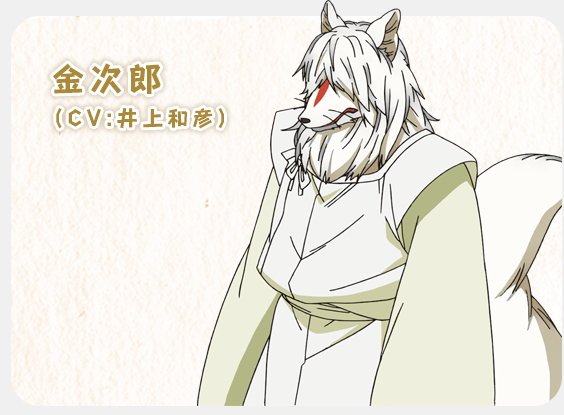 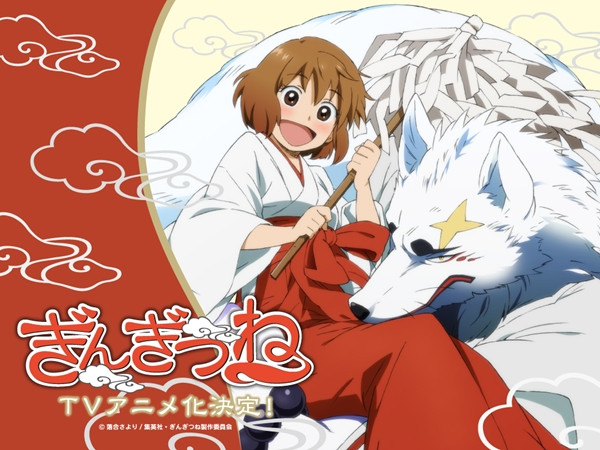