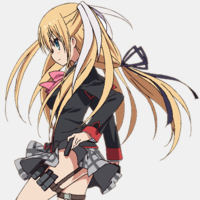 News out of a "KSL Live World 2013 way to the Little Busters! ~Refrain~" event held in Koto, Tokyo on September 16, 2013 is that a Little Busters! EX anime is in the works. Little Busters! EX refers to the Ecstasy version of Key's light novel. Unlike Kanon and Air, in which adult content was removed for later ports, Lilbus added it for the 2008 Windows game. 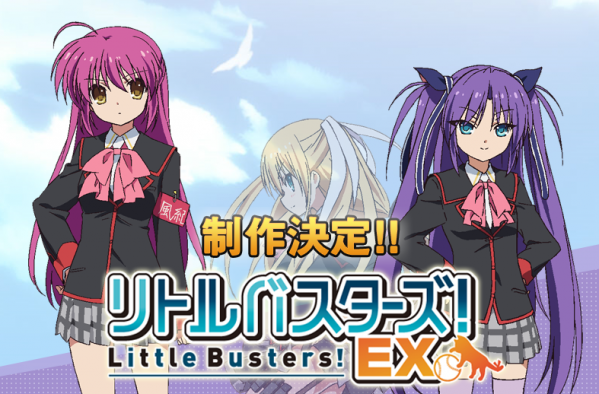 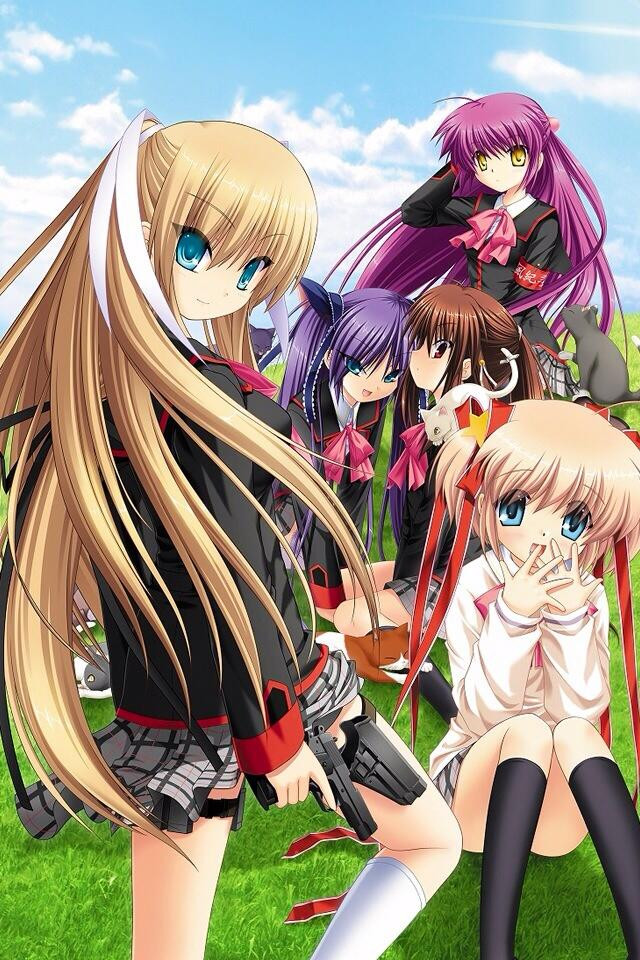 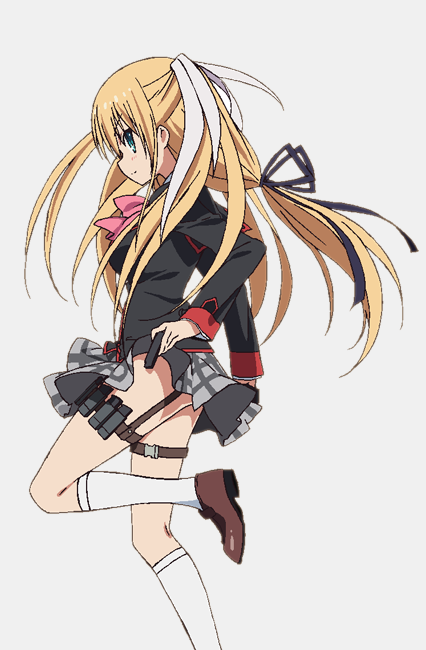 The visual novels' Kawaragi Shiho is back in the role of Mio Nishizono, having missed the earlier season due to her pregnancy.