Get a Good Look at Yusuke Urameshi and Gon in "J-Stars Victory Vs." 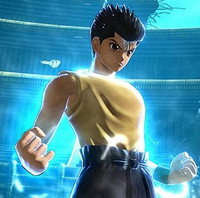 It's an all-out Yoshihiro Togashi lead character smackdown! J-Stars Victory Vs.—the cross-world brawler that celebrates 45 years of Shueisha's Shonen Jump magazine—looks appropriately intense, and new screens show some of what Yusuke Urameshi and Gon Freecss are bringing to the table.

Naturally, the YuYu Hakusho star can bust out his Spirit Gun, while Hunter x Hunter's hero can make good use of his fishing rod in battle. Dig some of their colorful moves as they take on the likes of Toriko, Luffy, and more below. 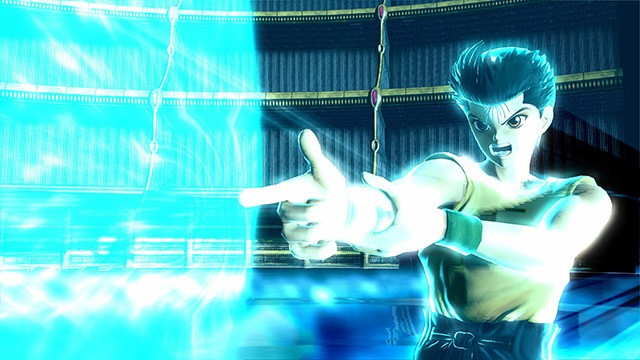 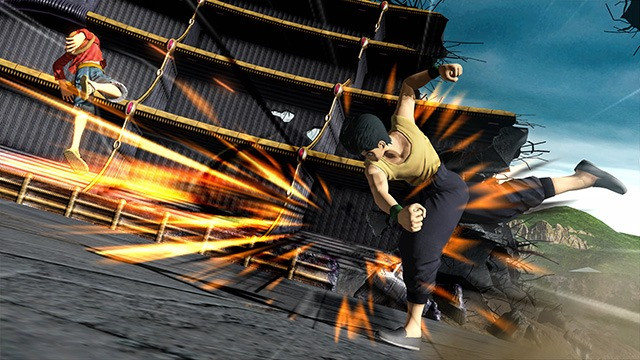 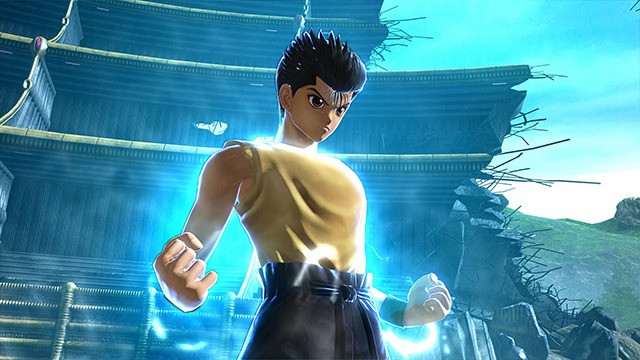 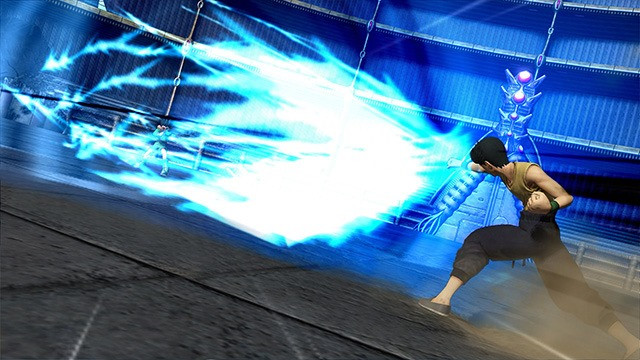 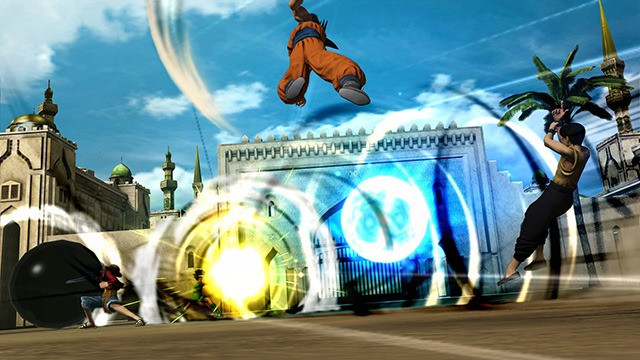 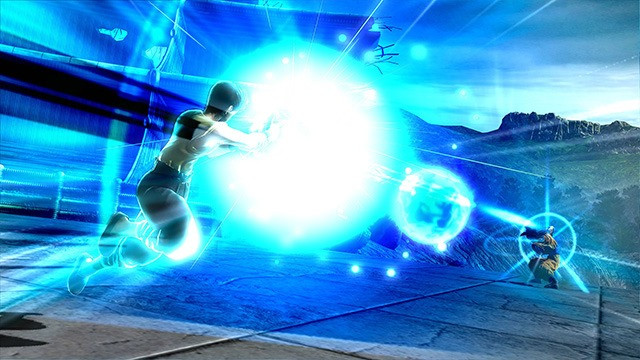 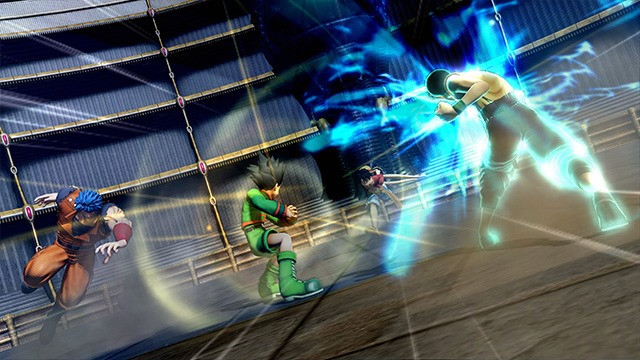 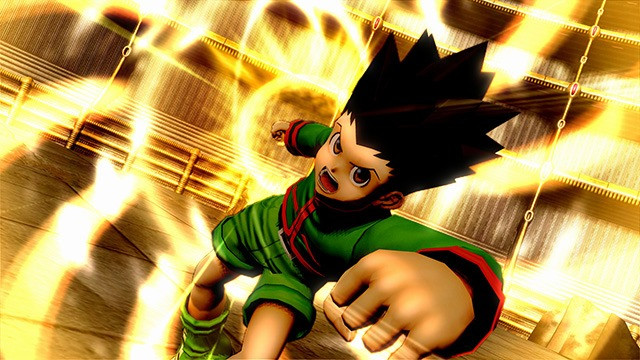 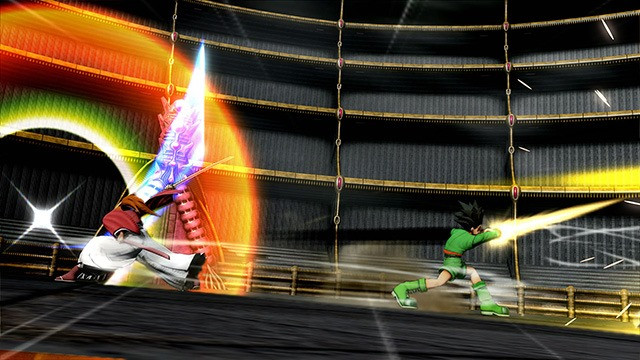 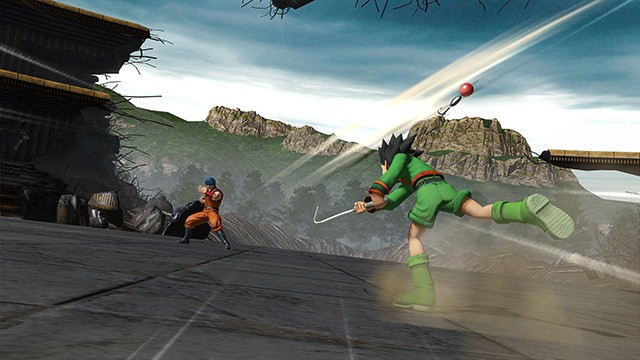 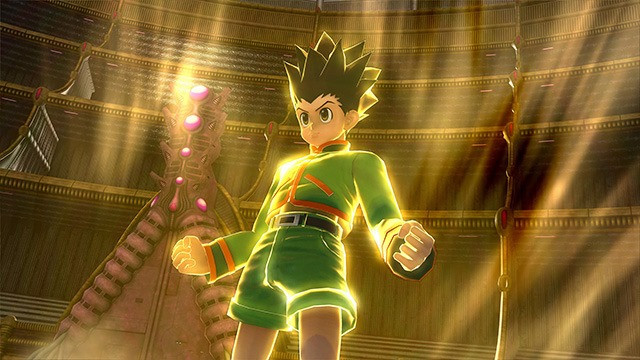 New playable and support characters were also announced. Taro Yamada from Chinyuki: Taro to Yukaina Nakama Tachi will be playable, while Jaguar Junichi from Pyu to Fuku! Jaguar joins as a support character. 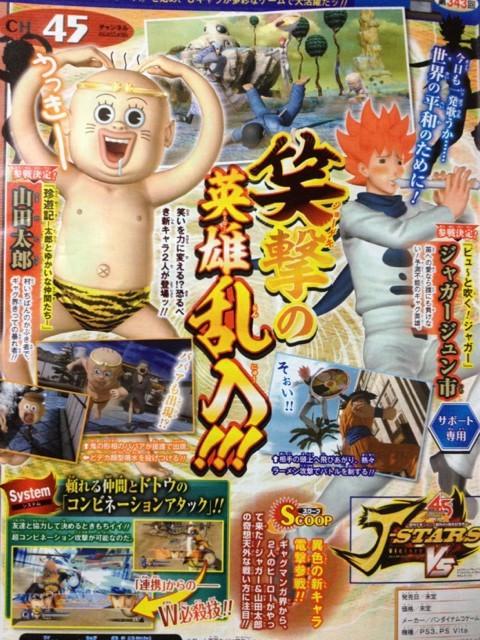 J-Stars Victory Vs. is on its way to PlayStation 3 and PS Vita in Japan.