Slated for the December 7 release in Japan 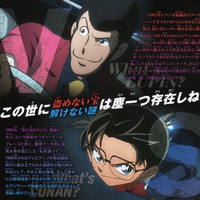 Following the 30-second teaser in July, Cinema Today has posted a 1 minute 30 seconds long full trailer for the upcoming crossover film Lupin III vs Detective Conan The Movie. The highly-anticipated film featuring the two most famous anime characters will hits Japanese theaters on December 7. A TV special with the same title Lupin III vs Detective Conan was aired in Japan on March 27, 2009. As a result of its successful rating (19.5%), the new feature film received the green light. 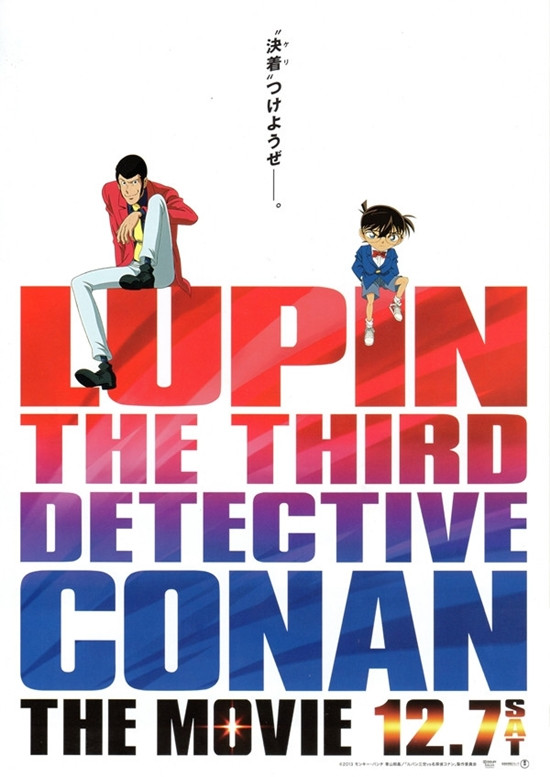 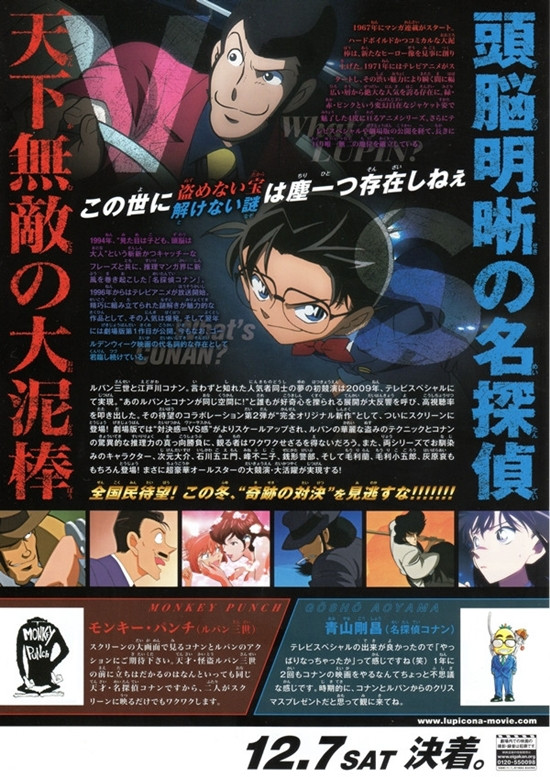