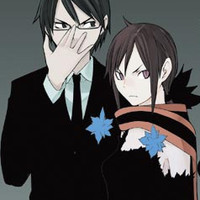 UNISON SQUARE GARDEN provides the opening, with phatmans after school on the ending. 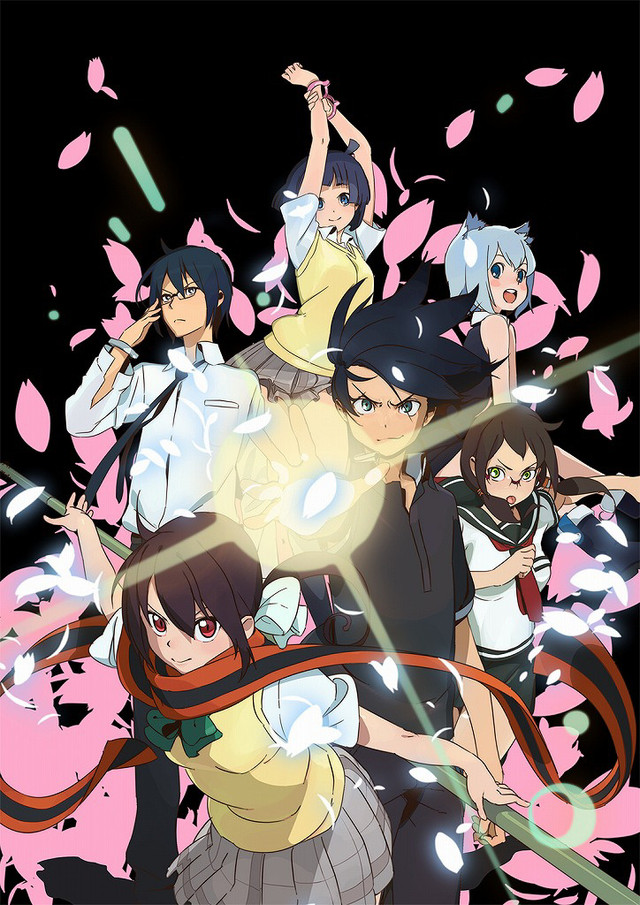 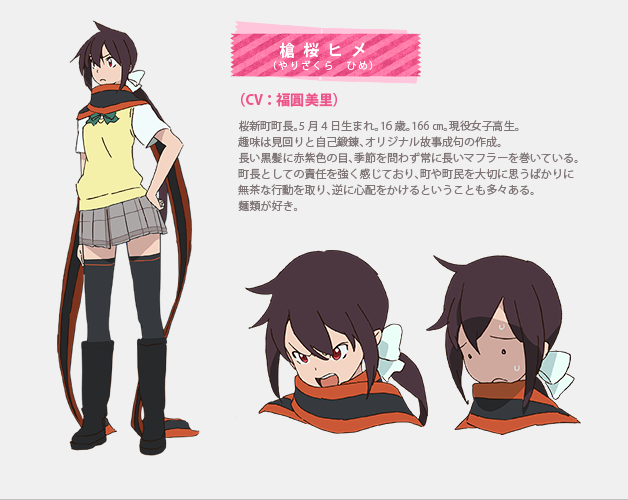 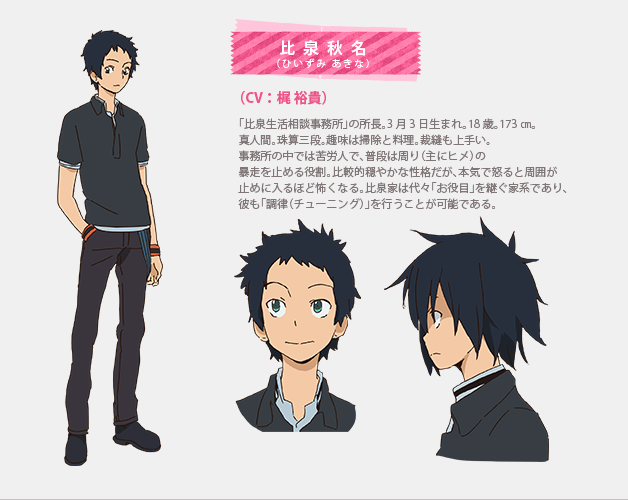 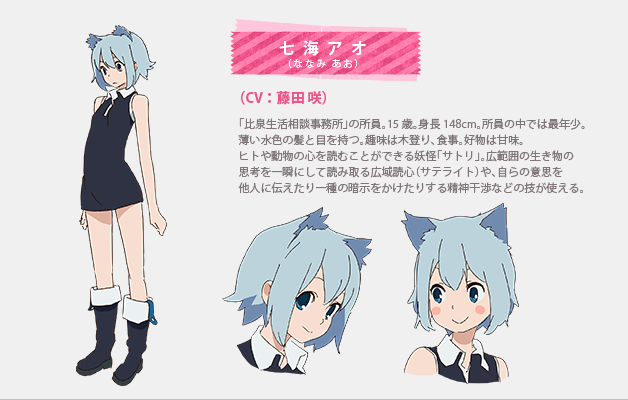 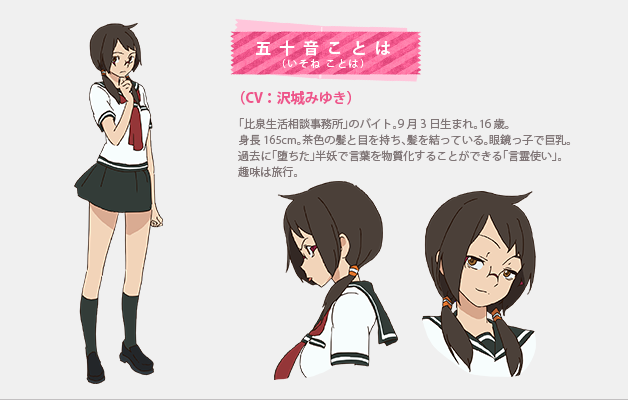 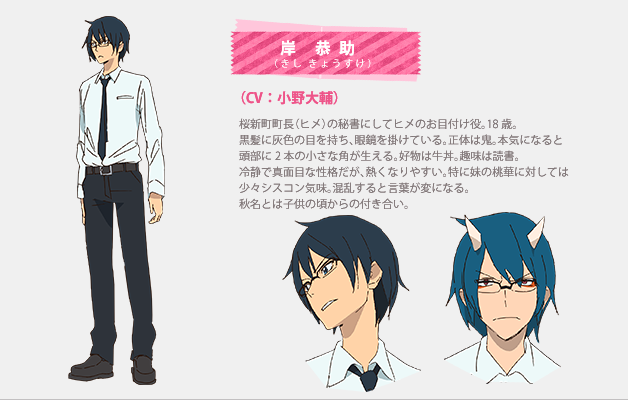 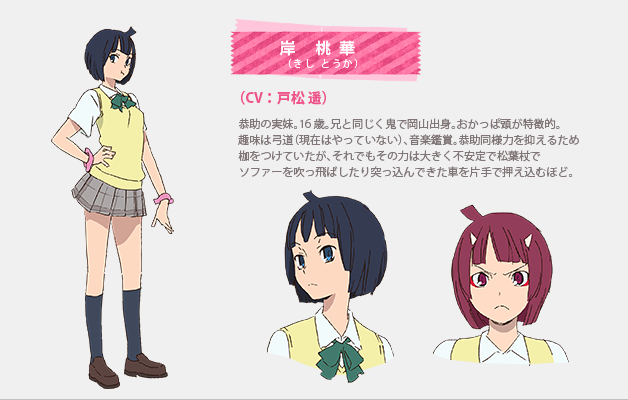 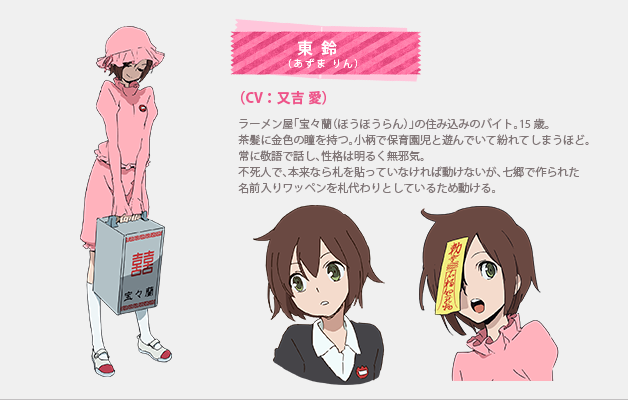