Plus an awesome "Bleach" x "Attack on Titan" Illustration 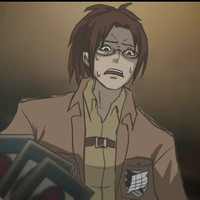 There was a preview of the opening sequence posted earlier in the summer, but now Dead Leaves has finished re-animating the opening of Baccano! to feature the cast of Attack on Titan. 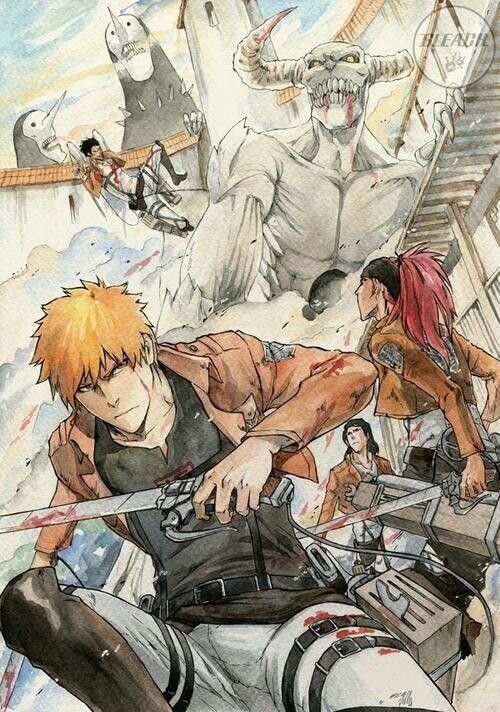