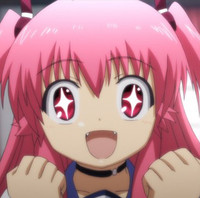 There was buzz around this month's KSL Live World 2013 way to the Little Busters! ~Refrain~ event that we would soon be hearing about the long anticipated game spin-off of key's Angel Beats! multi-media franchise. And now, it looks like an announcement of the details is imminent, with Dengeki G's Magazine to present the scoop in its November issue, on sale next week.

Unconfirmed details on Japanese blogs have the first part of a split release coming in spring 2014. Jun Maeda is being credited on the original concept of what, if the listing is correct, with be an all ages adventure game. 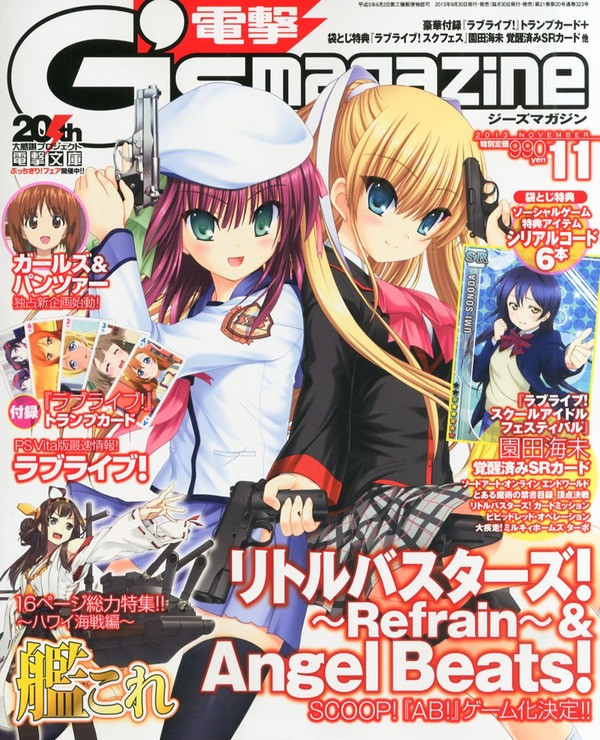