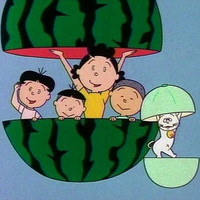 Sazae-san, the anime adaptation of Machiko Hasegawa's strip about three generations of traditional family, has recently been certified as the world’s longest-running TV cartoon show by Guinness World Records. However, as the series continues its record breaking run into its 45th year and beyond, it will doing it without cel animation. The only cel-based anime still broadcast in Japan, according to the Association of Japanese Animations, will switch to full digital production next month.

While digital production became the norm in the late 1990s, the long running family anime have been late adopters .  Doraemon, switched to digital in 2002.

Sazae-san began partial digital production in 2005, but will only competed the transition as of the episode broadcast October 6th. The last cel be show will air this Sunday. 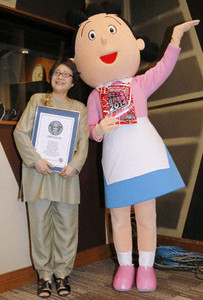 via Kyodo News and @GeoffTebbetts