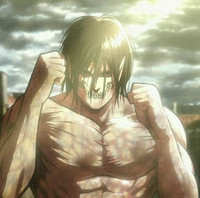 Yesterday, we mentioned that Attack on Titan author Hajime Isayama was a fan of mixed martial arts. Hiroki Endo, whose sci-fi manga Eden: It's an Endless World is published in North America by Dark Horse, has been writing an MMA manga titled All-Rounder Meguru, and there's been a long standing mutual appreciation between Isayama and Endo. In a joint interview for fight sport magazine Gong Kakutogi, Isayama mentioned a time frame for ending Titan.

Volume 11 of the manga was released August 9th, 12 will be out December 9th, and according to Isayama, the series should be wrapped up by volume 20. 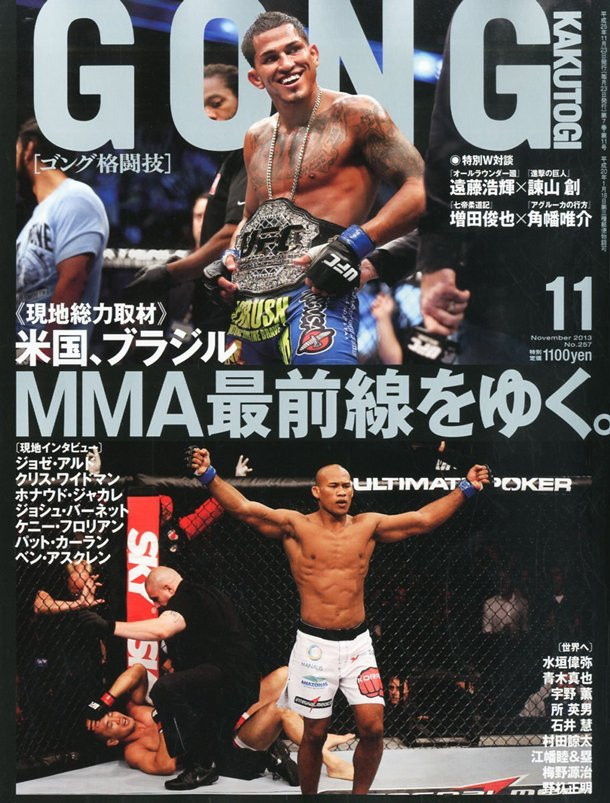 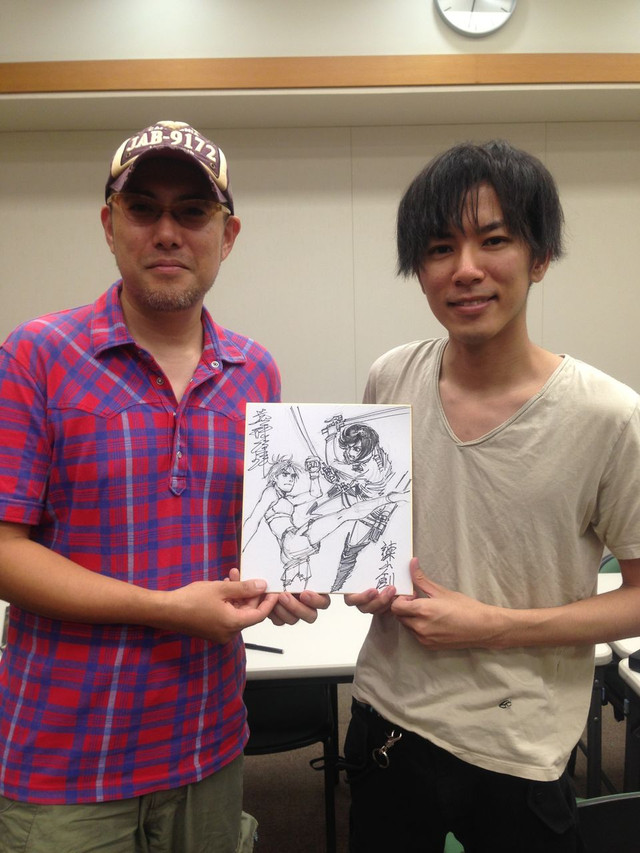 The authors' exchange of sketches of manga leads from 2011 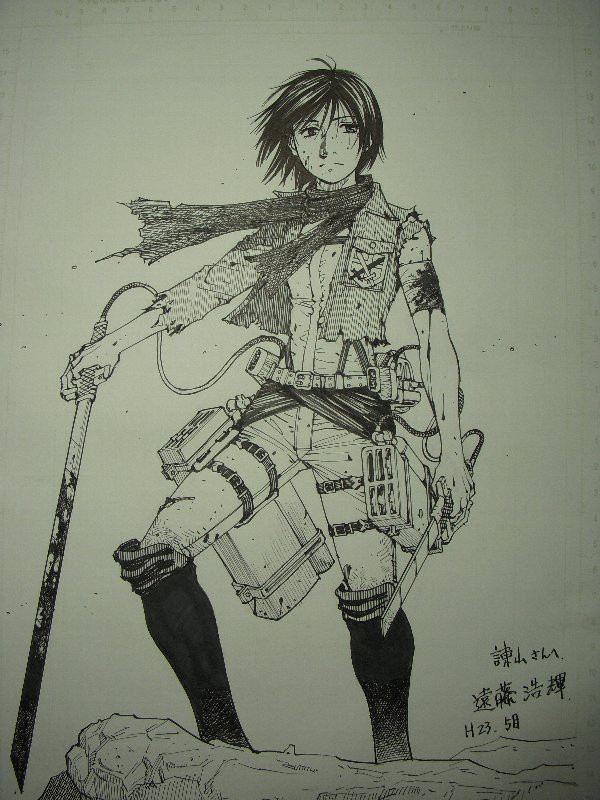 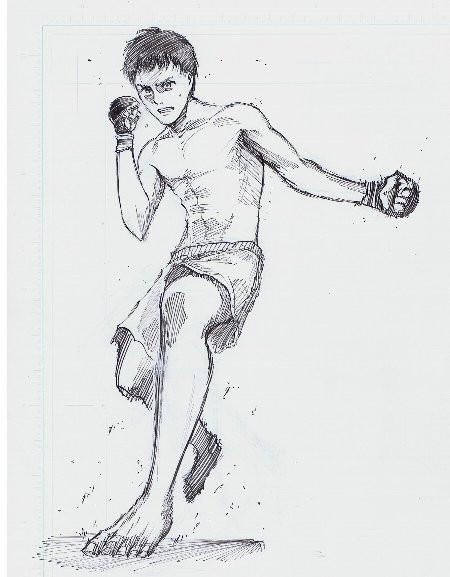 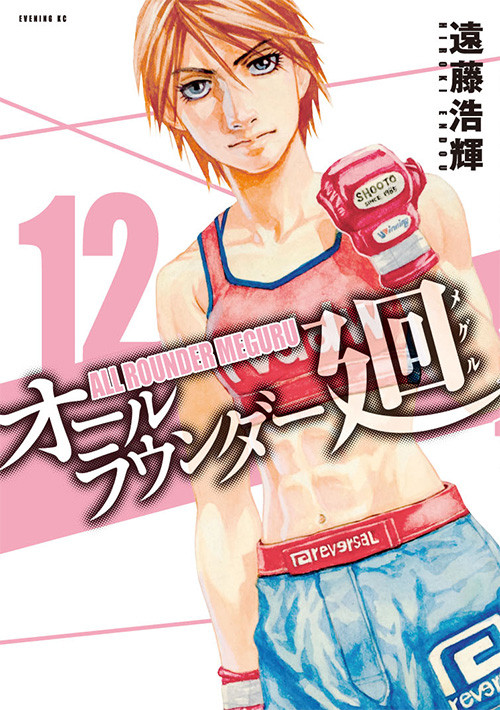 FEATURE: Head Space - "Attack on Titan" Enemies within the walls