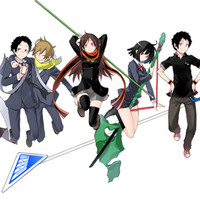 Suzuhito Yasuda is the illustrator on Ryohgo Narita's Durarara!! light novels about the strange and interesting people running around Ikebukuro, Tokyo.  He's also the author of the Yozakura Quartet,about Hime Yarizakura, the sixteen year old mayor of fictional Sakurashin and her partners in keeping the peace between the town's human and supernatural residents.  In 2011, the two joined in a pair of art books. New, they're re-teaming in a bonus manga.

Earlier crossover art books Shooting Star Carnaval Side: Yozakura Quartet and Shooting Star Bebop Side: Durarara!! were both be released in Japan on June 2011.  The former also included Yasuda's illustrations from his work on Yoshikazu Kuwashima's  Kamisama Kazoku (God Family) light novel series, while the latter will also included his works on Narita's future set Etsusa Bridge series.  A 25 page manga was offered to those who buy both, and a limited edition box set collection of the two is also available. 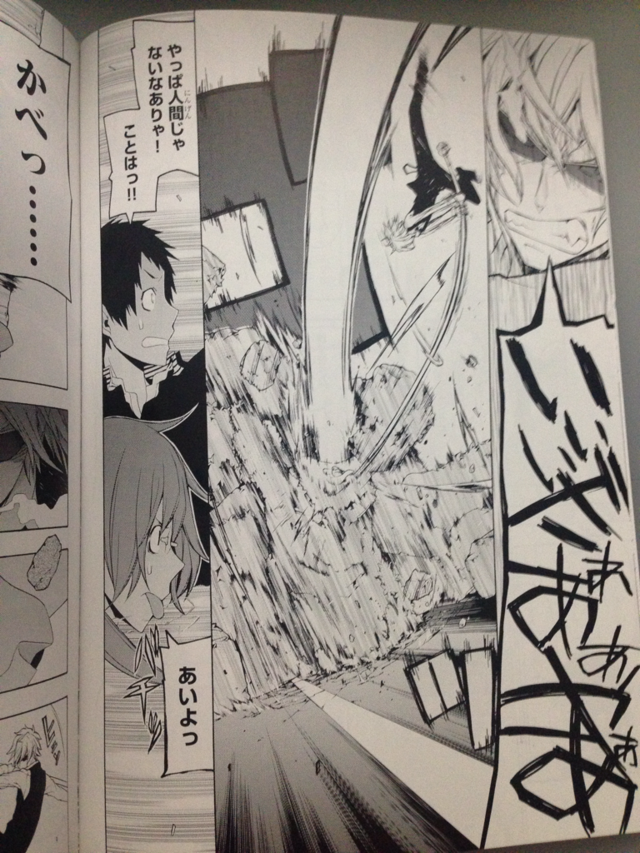 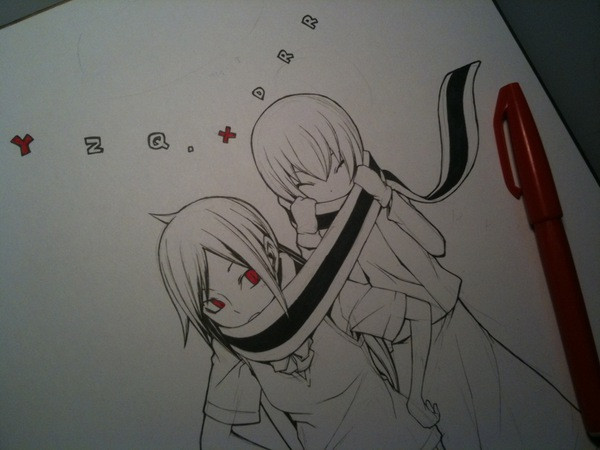 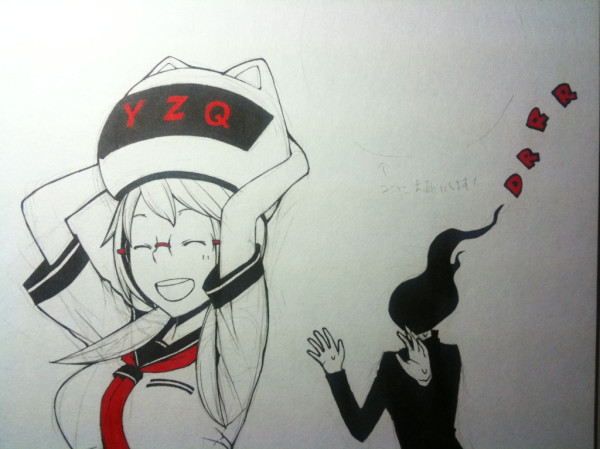 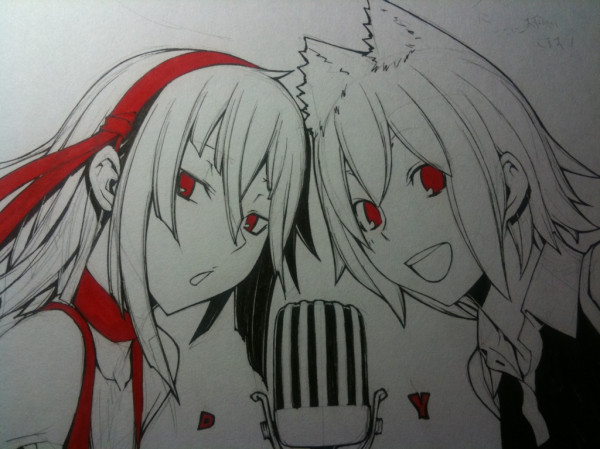 There were plans for a Yozakura x Durarara!! x Devil Survivor crossover manga were considered, but ultimately tossed.

There'a also an Attack on Titan meeting of the scarfs cross-over poster, set to be displayed at public transit locations 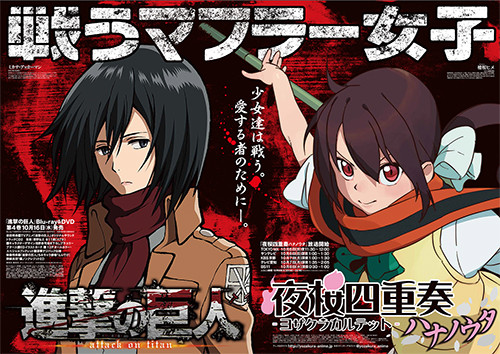