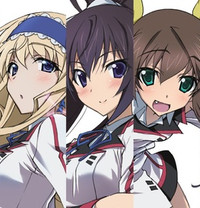 The latest anime to join Crunchyroll's Fall lineup is none other than Infinite Stratos 2! The series is set to kick off for premium members on October 3, with new episodes broadcast every Thursday. Free members can dig into episodes a week after they debut.

Yasuhito Kikuchi returns to direct the 8-Bit production of Infinite Stratos 2, which will be available in the United States, Canada, United Kingdom, Ireland, and South Africa. 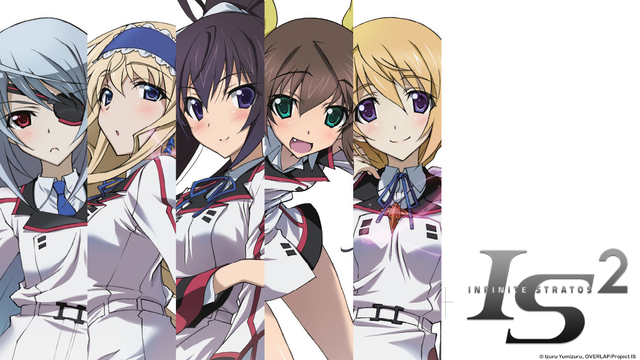 Infinite Stratos takes place in a world where powered exoskeletons called “Infinite Stratos” (IS) can only be piloted by women, except for high-schooler Ichika Orimura. As a result, he has been sent to the prestigious Infinite Stratos Academy to train as an IS pilot, surrounded by a bevy of girls.

Voice actor Kouki Uchiyama, whose other roles include Yoshino Takigawa in Blast of Tempest and Meruem in Hunter x Hunter, reprises his role as Ichika, and Yoko Hikasa, Mio Akiyama from K-ON! and Diana Cavendish from Little Witch Academia, returns as well as Ichika’s childhood friend Houki Shinonono.