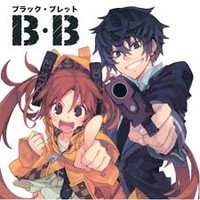 News coming out of this weekend's Dengeki Bunko Fall Festival 2013 included plans to adapt Shiden Kanzaki and Saku Ukai's Black Bullet light novel series into anime. The near future heroic action series follows the remains of humanity, living in reduced territory after our species has been defeated by viral beings. The young hero and his girl partner take a mission from the government to do something about the predicament. 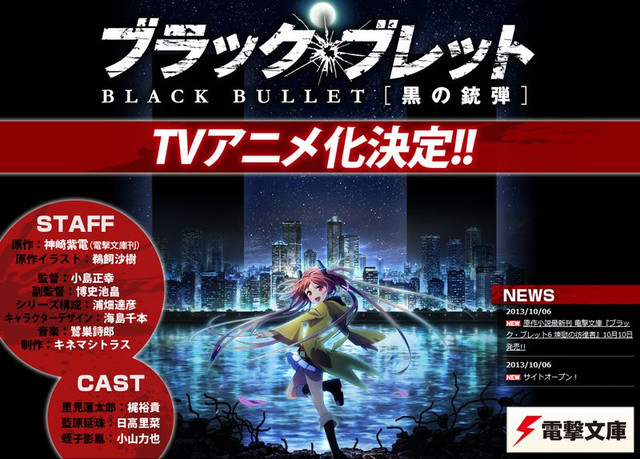 VIDEO: "Black Bullet" English Dub Featured in "The Man Behind the Mask" Trailer