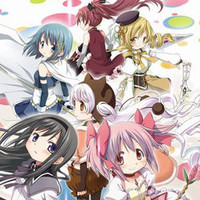 Special promotional popcorn and drink are going on sale to tie into the October 26th premiere of Puella Magi Madoka Magica: Rebellion, and what caught the close study of mahou-shougolists is that the flavors would seem to suggest the identity of new magical girl Nagisa Momoe.

Not that it's contradicting the already prevailing speculation... 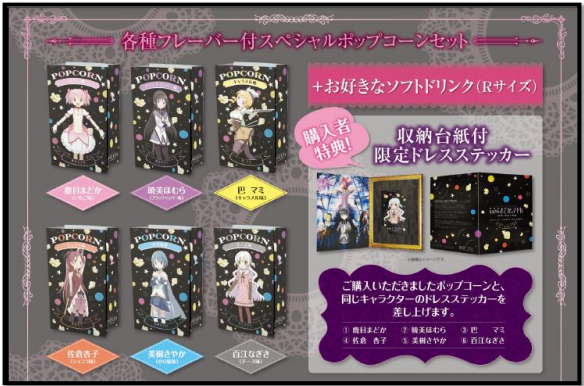 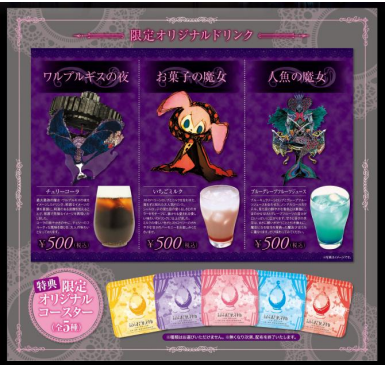 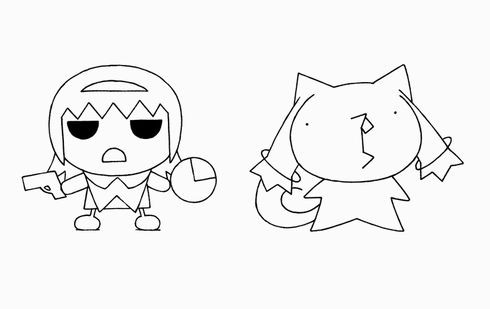 Some other Madoka goodies 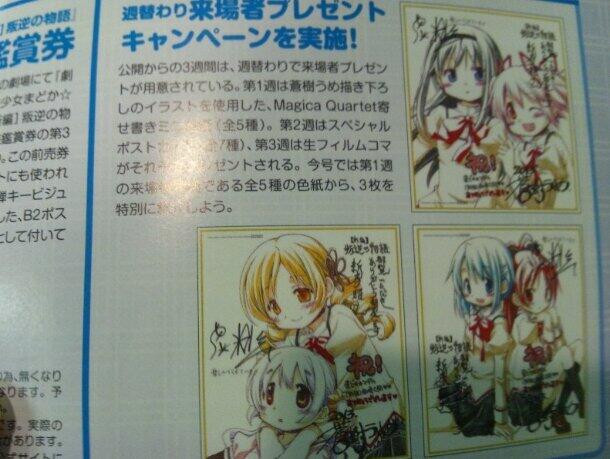 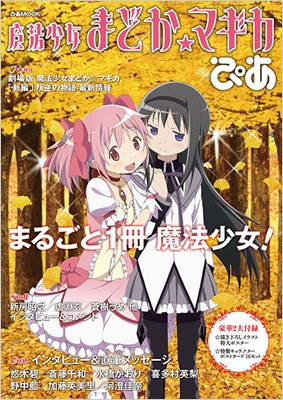 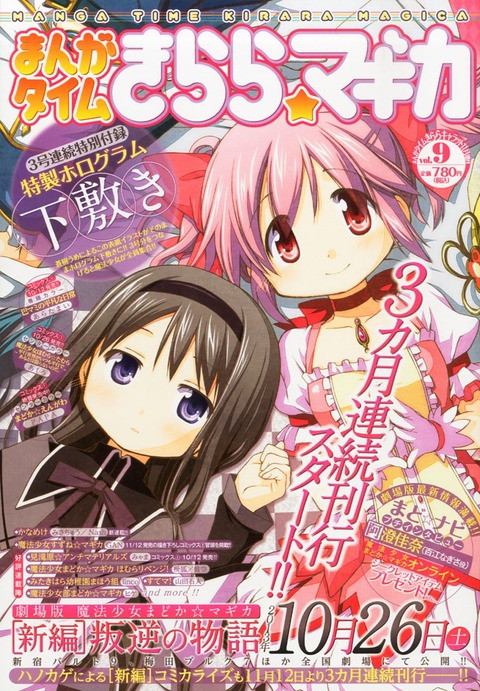 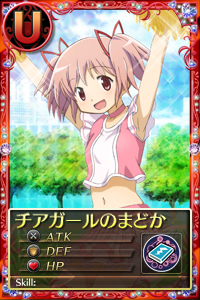 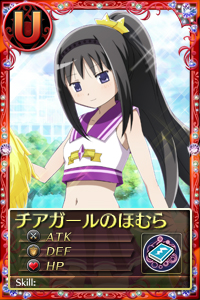 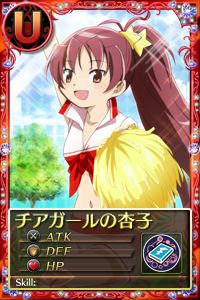 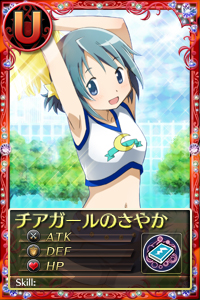 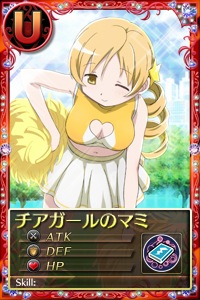 Tags
madoka magica
« Previous Post
Which Voice Actress Has the Most Roles in the Fall 2013 Anime Season?
Next Post »
VIDEO: "Drakengard 3" Heads to the West Next Year
Other Top News
18 Comments
Sort by: