No release date or price yet 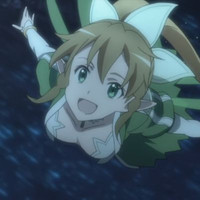 Ready for more Sword Art Online figures? Kotobukiya is – they’ve added to their SAO collection with a new Leafa figure. Koto posted this prototype picture on their Twitter page: 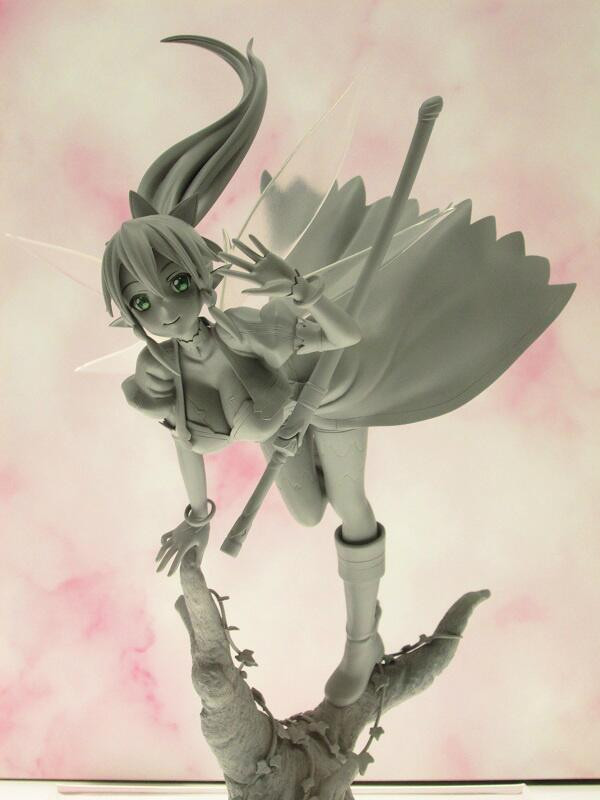 It looks a lot like Wing’s recently announced Leafa. But, you know, better. 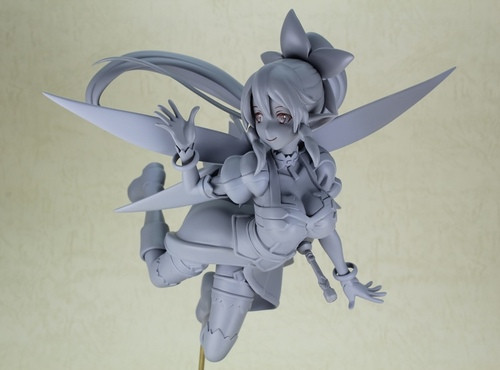 This Leafa follows their Asuna. 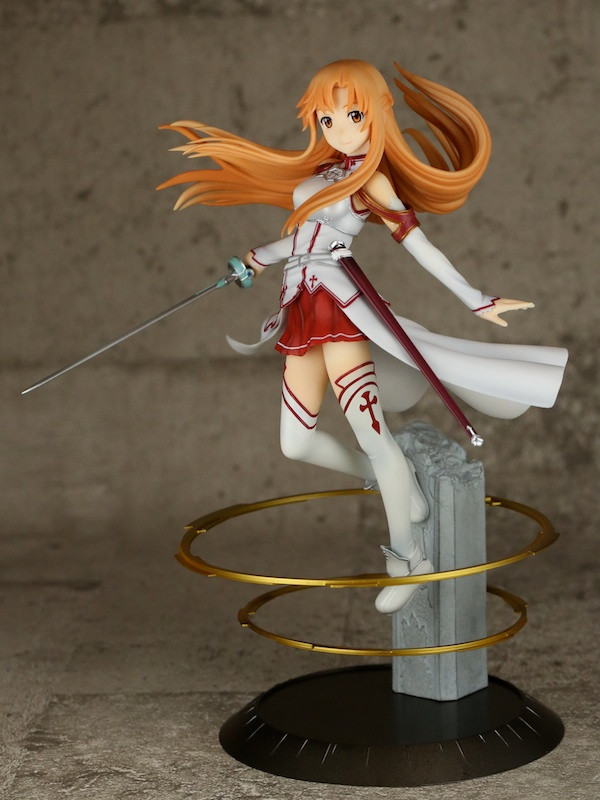 There are no details on price or release date yet, but I imagine there will be soon. So what do you think? Do you want to add her to your collection?