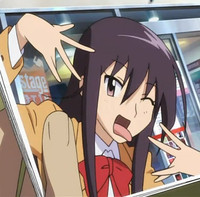 Time to put in another school comedy for the winter anime schedule. After a three-and-a-half-year break, a second TV anime adaptation of Tozen Ujiie's Seitokai Yakuindomo has been confirmed for January 2014.

The Weekly Shōnen Magazine comedy follows a newly co-ed school in which the girls still greatly outnumber the boys. 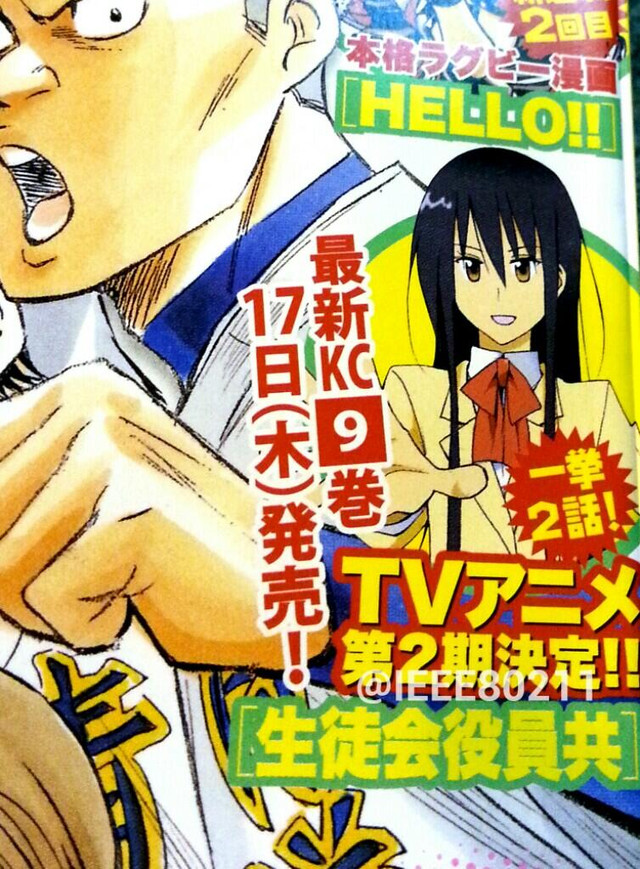 While you may not have seen the anime, the meme that borrows its lead might be more recognizable 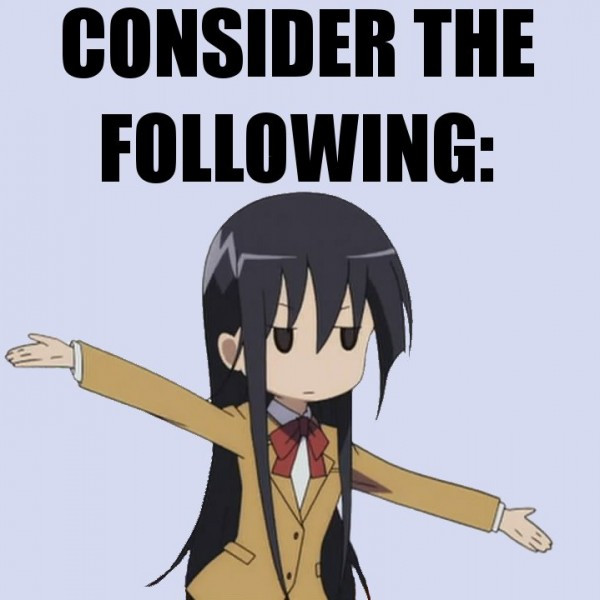