During their talk on 2014 projects, ufotable acknowledged that they are working on a "Fate/stay night" project, but couldn't offer any details 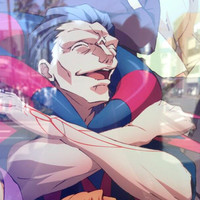 This past weekend was the culmination of the 11th Machi Asobi anime/manga/game event. Held in ufotable's hometown of Tokushima-city, the anime studio always had a big presence. During their talk on 2014 projects, they acknowledged that they are working on a Fate/stay night project, but couldn't offer any details yet. Instead, what they had for Fate-verse fans was a Fate/zero collaboration ramen booth.

Ufotable Cinema worked with Todai Ramen to offer a bowl for 800yen, with limited post card. 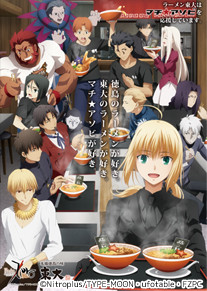 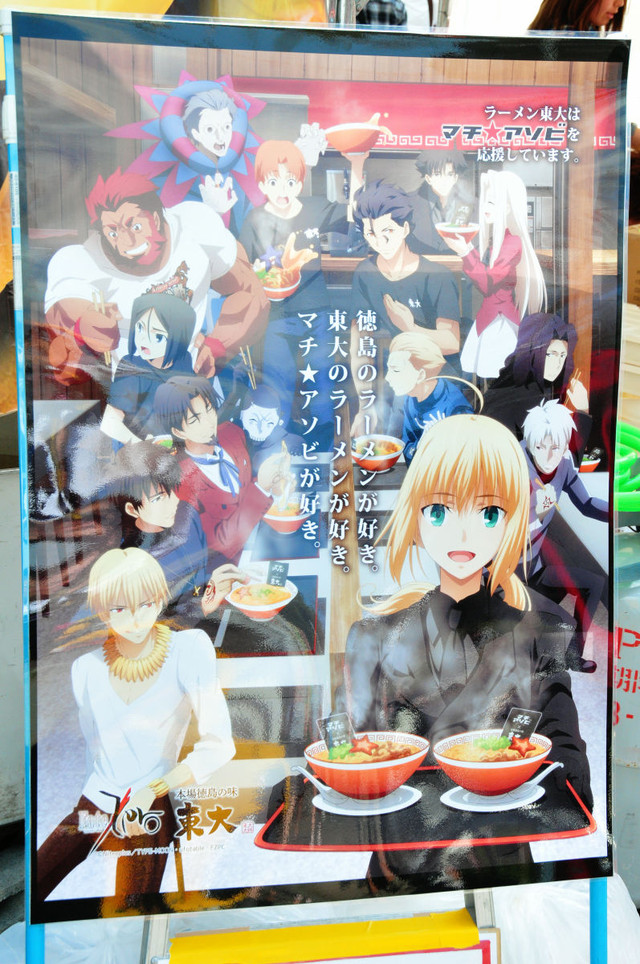 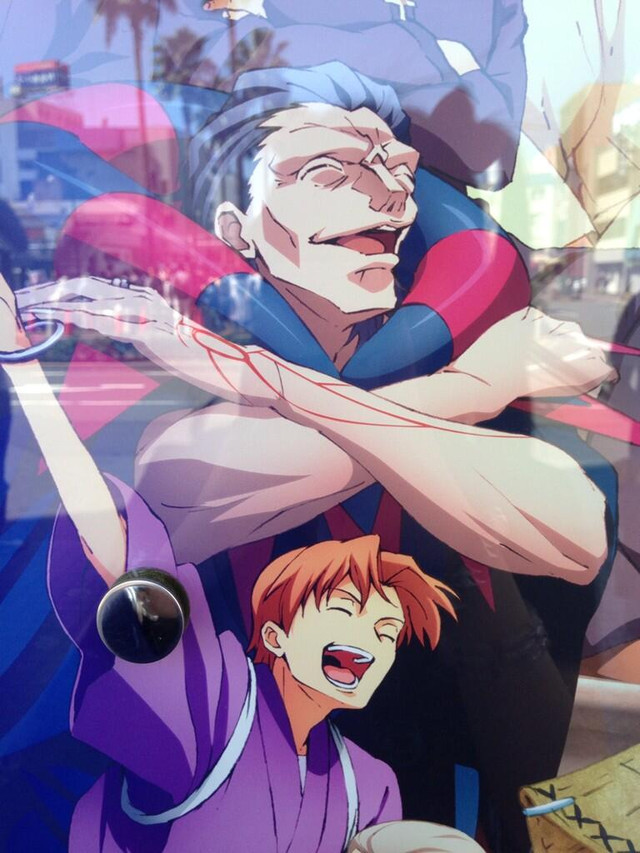 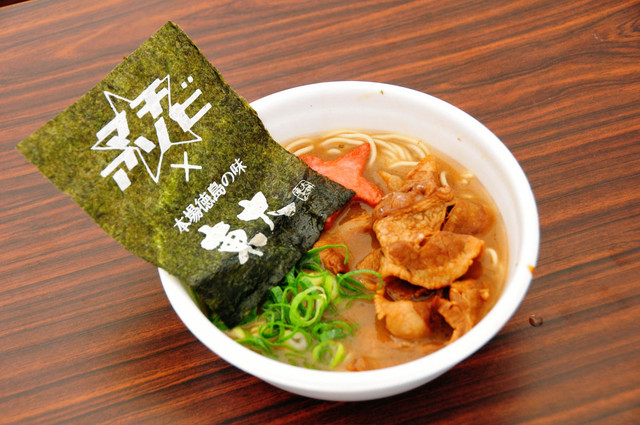 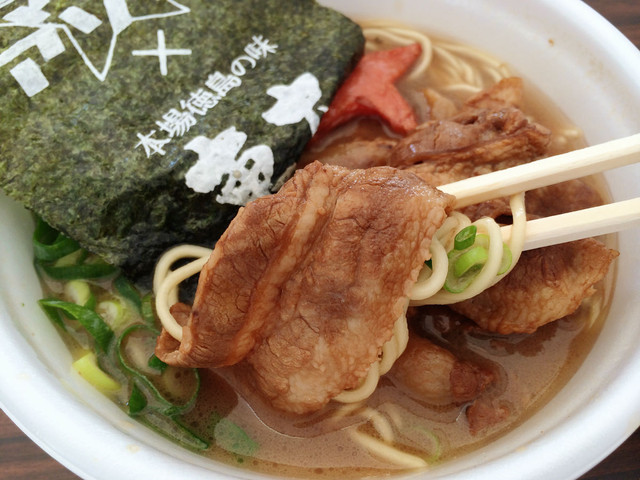 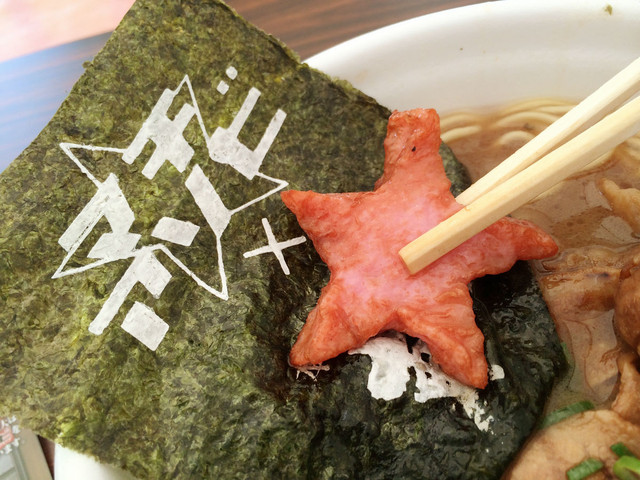 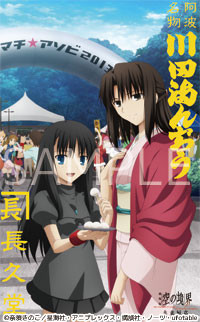 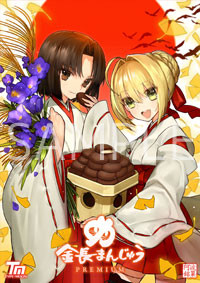 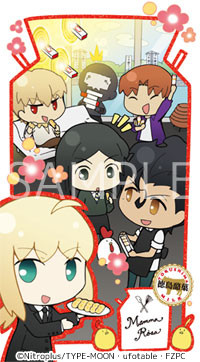 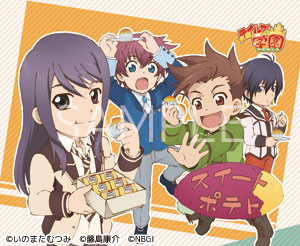 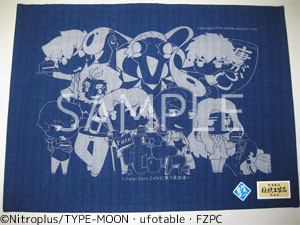 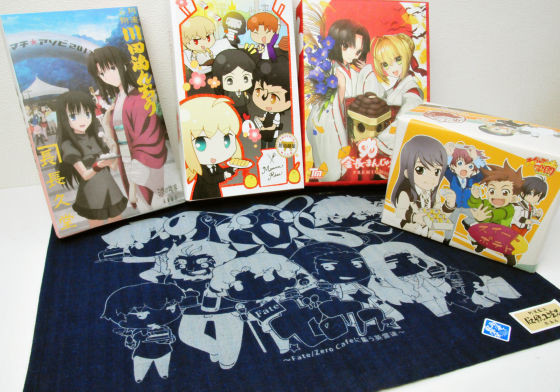 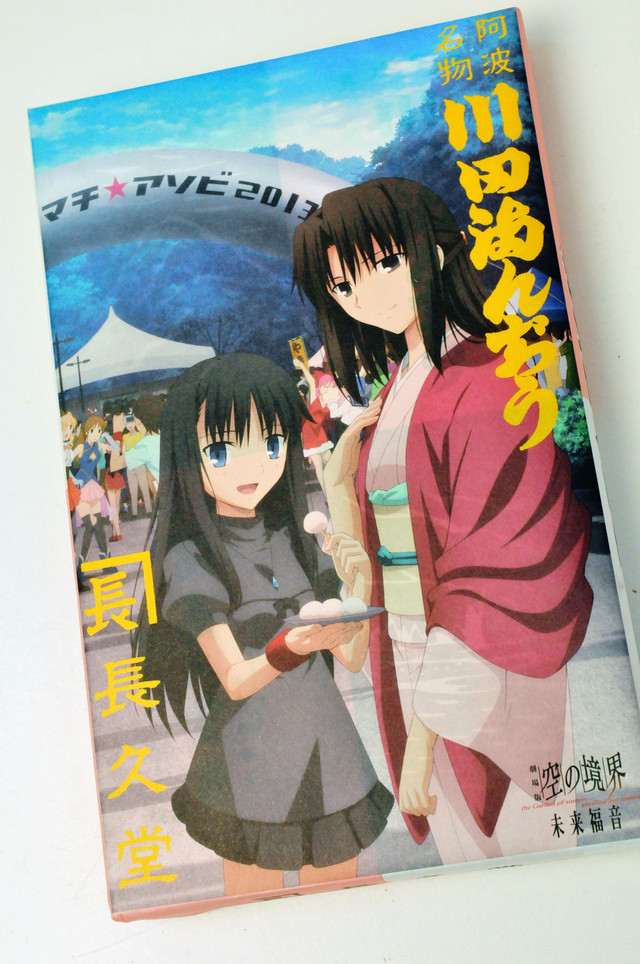 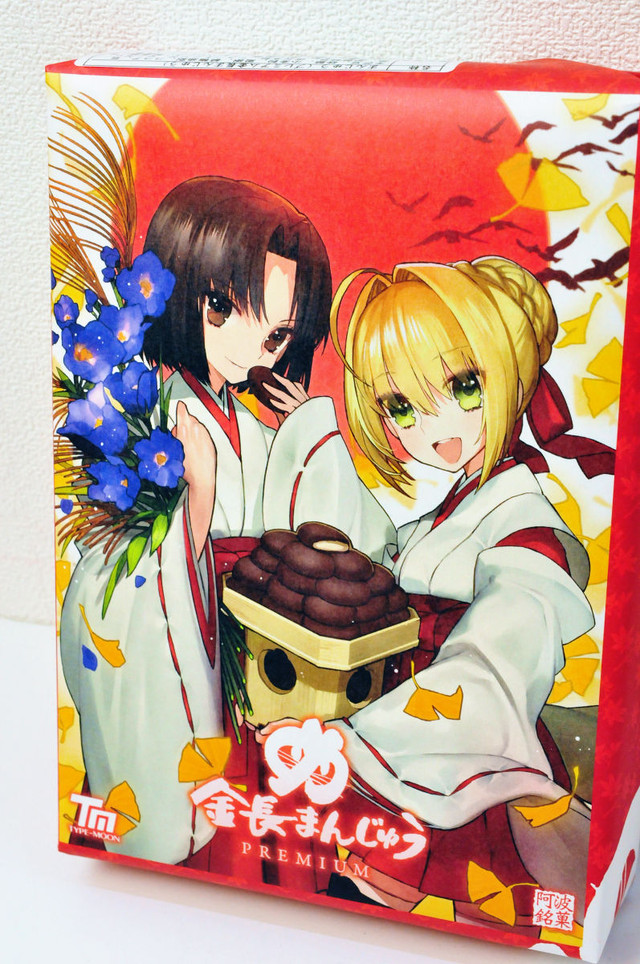 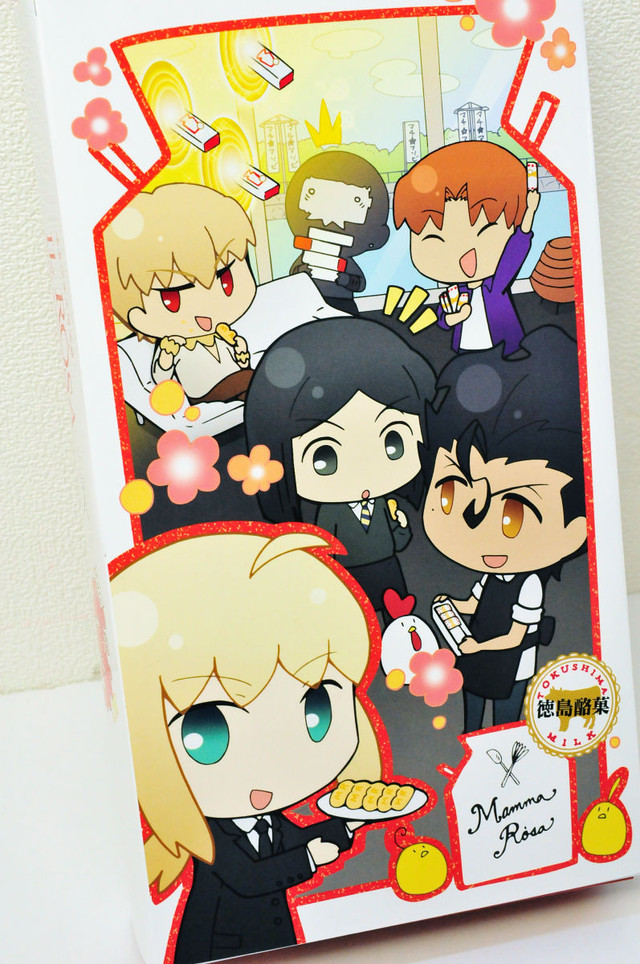 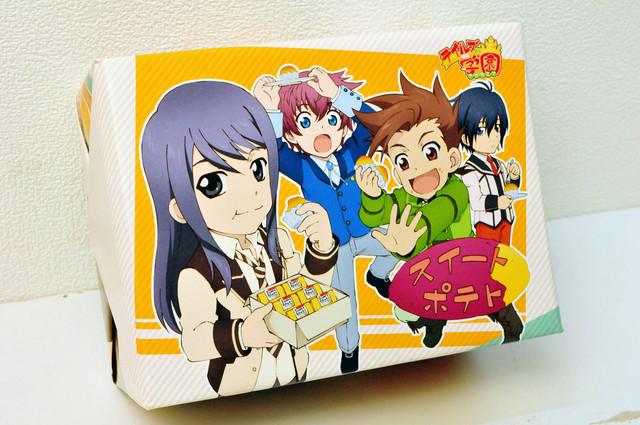 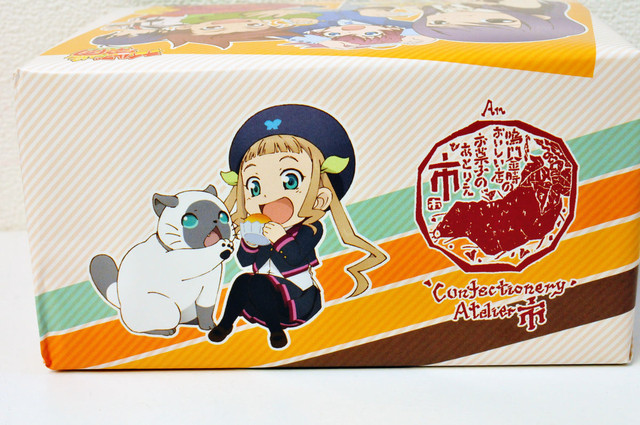 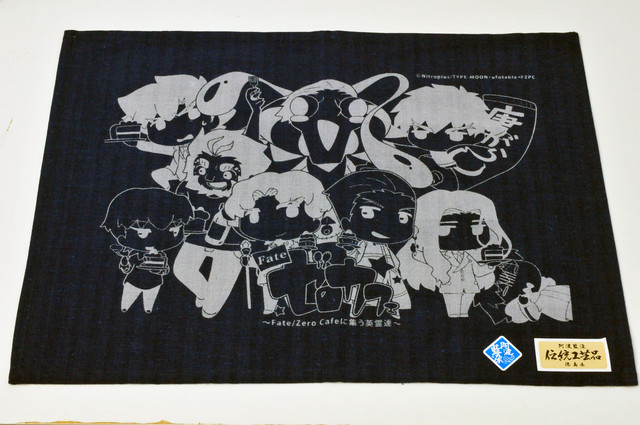 The Majestic Prince 1/6.5 Red Five was also set up for the event 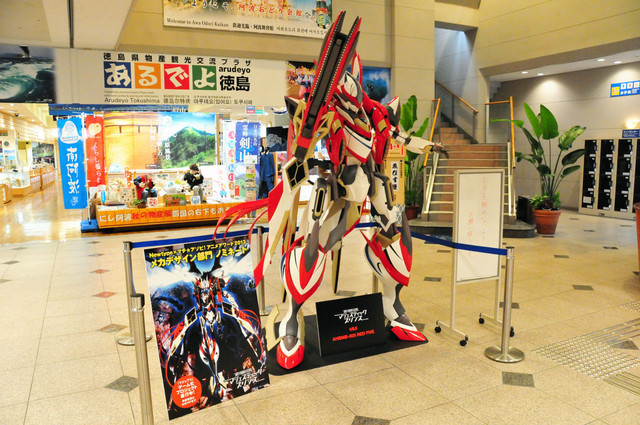 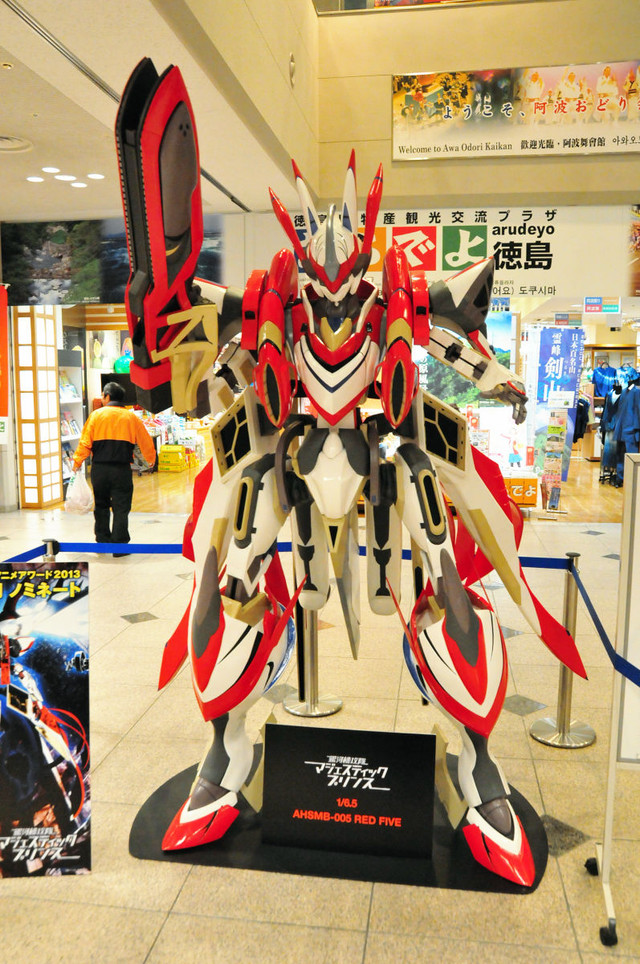 You can also see a gallery of itasha from the event here. 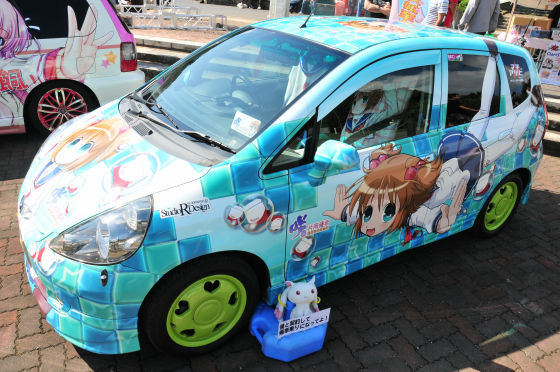 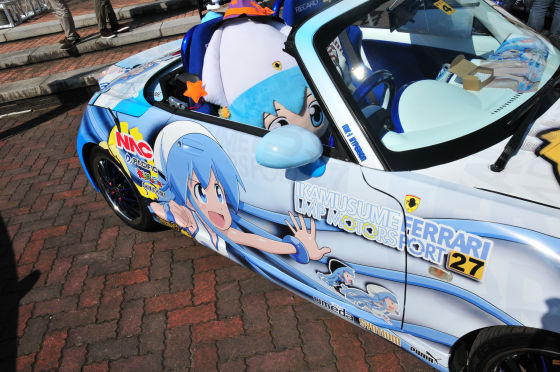 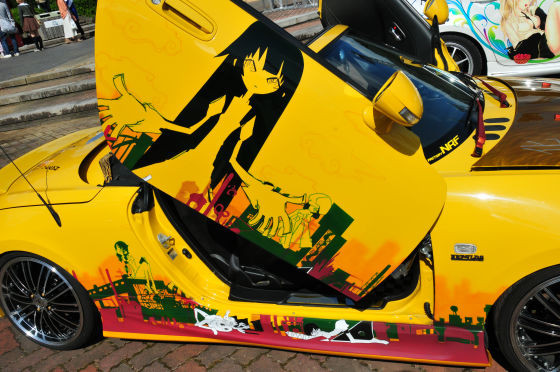 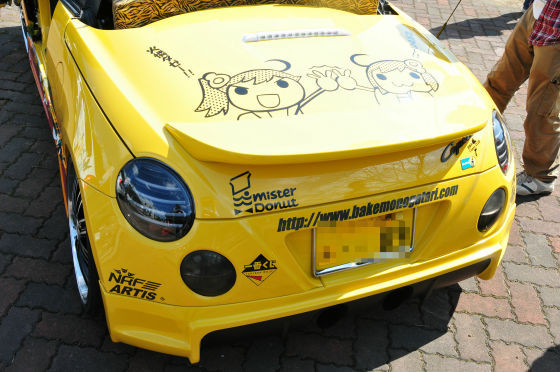 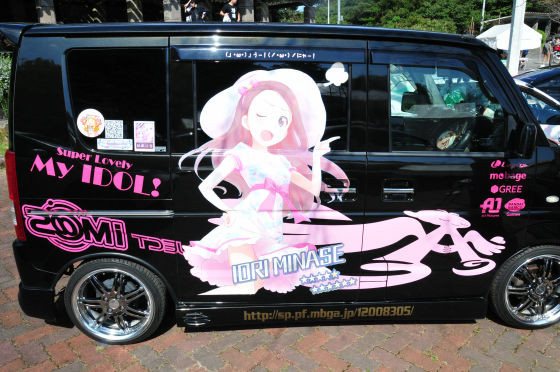 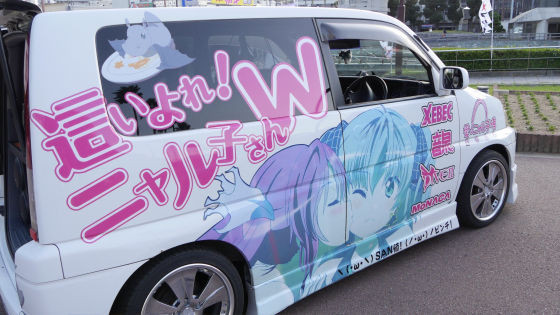 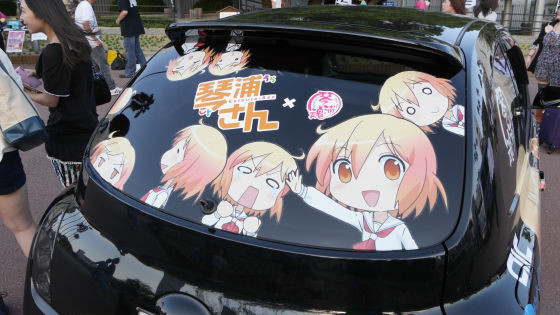