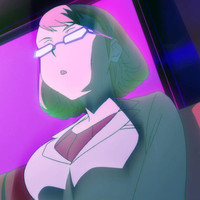 DaVinci is a monthly books and manga magazine, While it does have some cache, it also has an associated DDNavi site that has a "underwear shot" tag for its anime coverage. With the fall season underway they put some of their best otaku to work, going frame by frame, employing a strict set of criteria to determine which of the new series has the most shirt flashes. Basically it boils down the the skirt getting raised such that there's visible underwear

And the winners, based two episode, 41 subjects checked, are...

Some anime where panty flashes were notably expected, but absent  included... 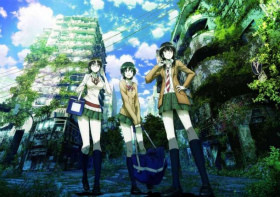 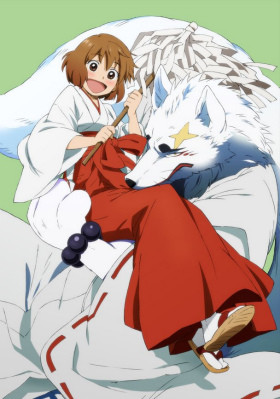 And low level shot promo art, and swooshing in the opening but no flashes... Teekyu 3 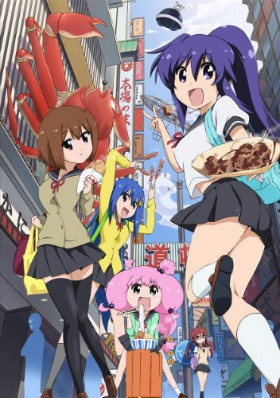 From your winning anime... 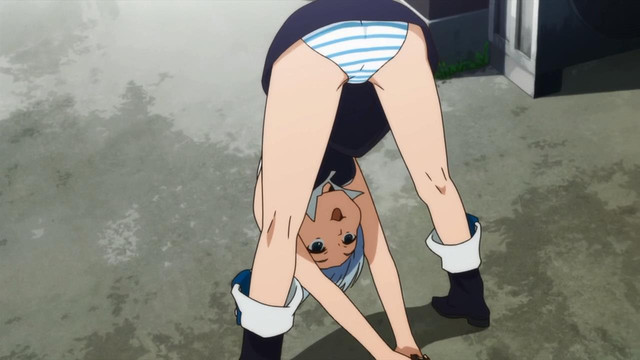 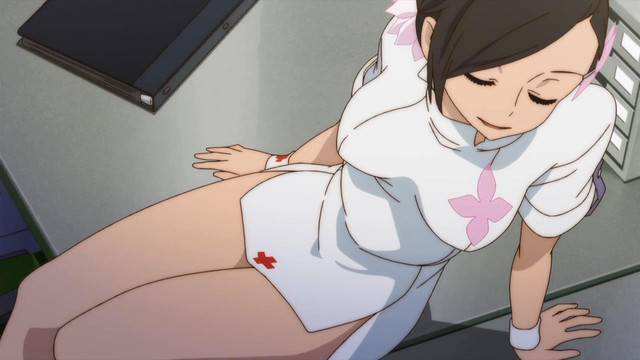 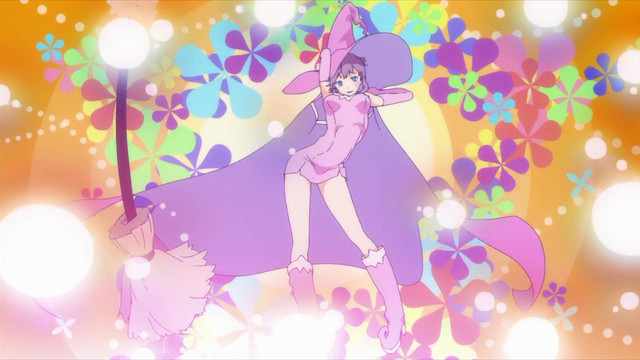