Now 29-year-old Lena Katina and 28-year-old Yulia Volkova back in the schoolgirl uniforms! 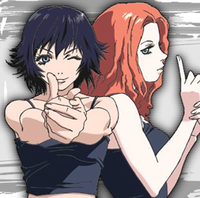 We're now a decade off from the release of Russian pop duo t.A.T.u.'s "Not Gonna Get Us." We're also coming up on the decade anniversary of the planned release of their anime feature t.A.T.u.: Paragate, which was to have featured an opening by Cowboy Bebop's Shinichiro Watanabe. Years, break-ups, reunions and lawsuits later, they're back, starring in a Japanese Snickers promo.

Now 29-year-old Lena Katina and 28-year-old Yulia Volkova are back in the schoolgirl uniforms! 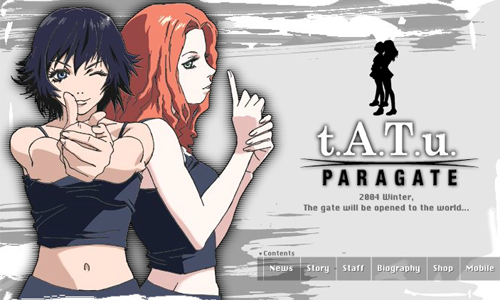 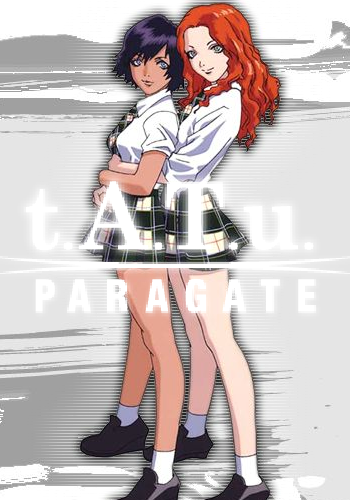 Tantei wa Mou, Shindeiru. Gets Mysterious and Romantic as a TV Anime