Disney, Toei and Bandai collaborate on a Pokémon take on Marvel's super heroes 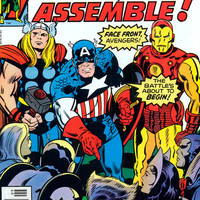 Next spring, Japan will be getting its own localized take on The Avengers, with Toei working with Disney on the animated series and Bandai working on the merchandise. In this case, a localized interpenetration means that Marvel's superheroes are basically going to become Pokémon.

In The Avengers: Disc Wars, a technology developed to imprison digitized super villains is exploited by Loki to trap the heroes. With the help of Spider-man, a group of kids attempt to thwart this by traveling the world, searching for discs and summoning the Avengers for aid.

If you're disappointed with this interpretation of the characters, thank of how sad all the Avengers yaoi artists are feeling! 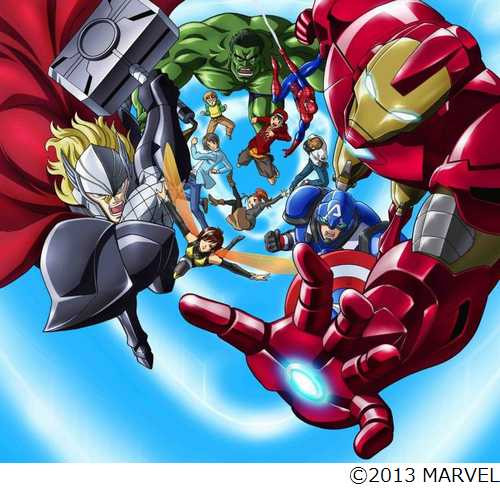