Natsume to bring the platformer to North America in early 2014 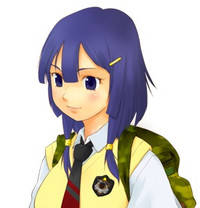 Farewell Umihara Kawase (Sayonara Umihara Kawase) was released on Nintendo 3DS in Japan back in June, and now it's set to come to the west thanks to Natsume. The publisher plans to bring the puzzle-platformer to the 3DS eShop in North America as Yumi's Odd Odyssey early next year.

Agamatsu Entertainment was looking to bring the title to the west eventually, so it's nice to see that happen, especially considering the niche nature of the series. Multiple playable characters—including a few generations of our protagonist—star in this follow-up, catapulting across gaps and climbing with the ever trusty fishing lure. 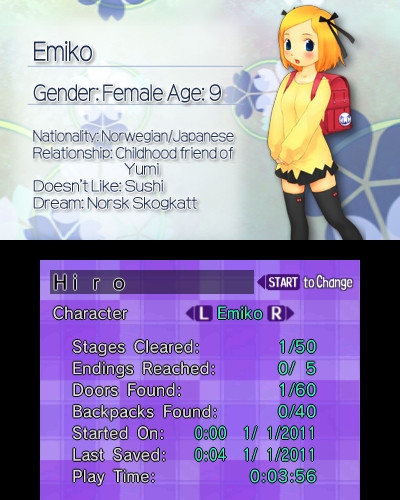 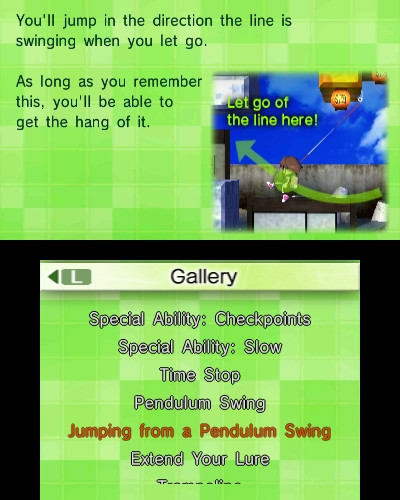 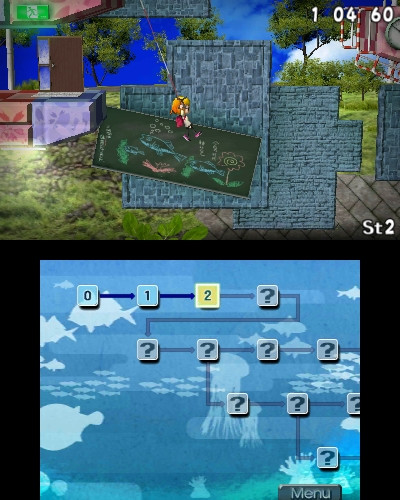 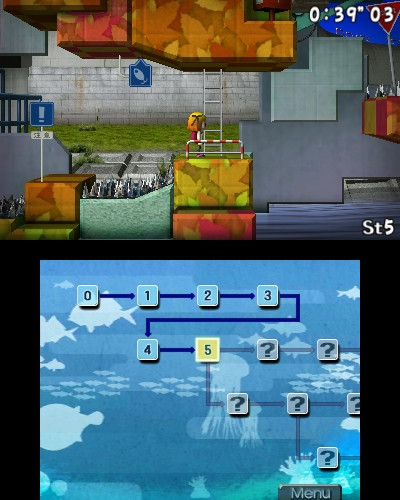 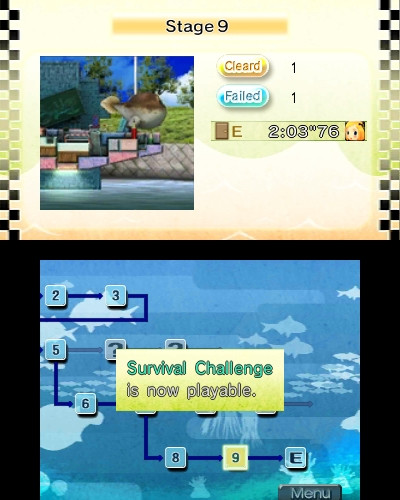 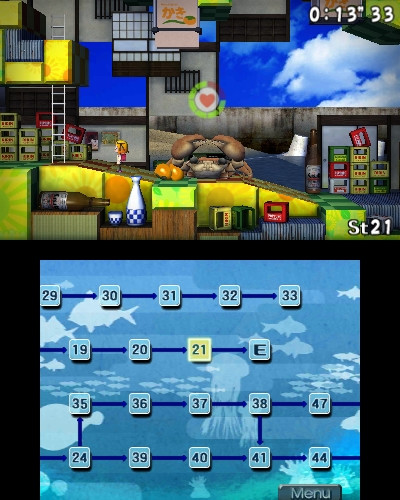