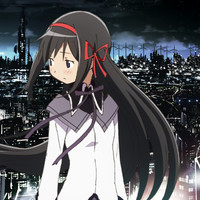 A couple of companies are now capitalizing on the appeal of the illusion of having the Madoka Magica girls in front of you. MediaMagic's new Android augmented reality app lets you insert mahou shoujo into your photos, with special location based functions tied to markers appearing at events like the travelling exhibit's November stop in Sapporo. 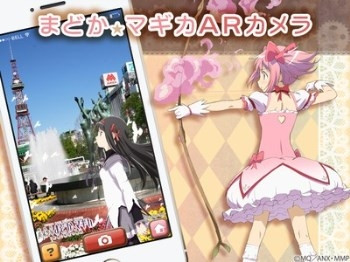 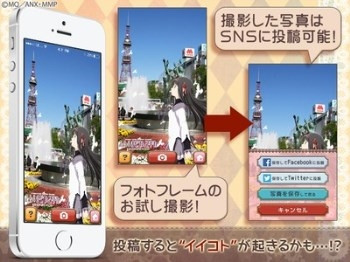 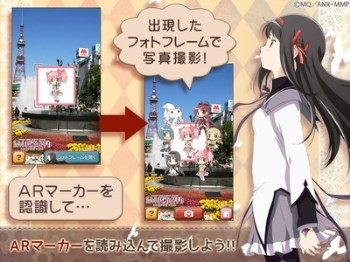 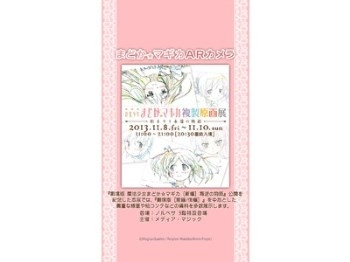 As with previous promo items, things got weird, fast. 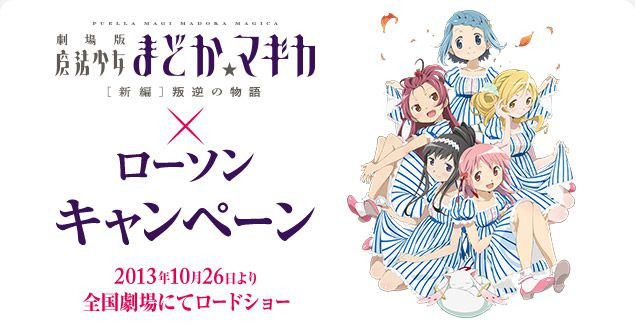 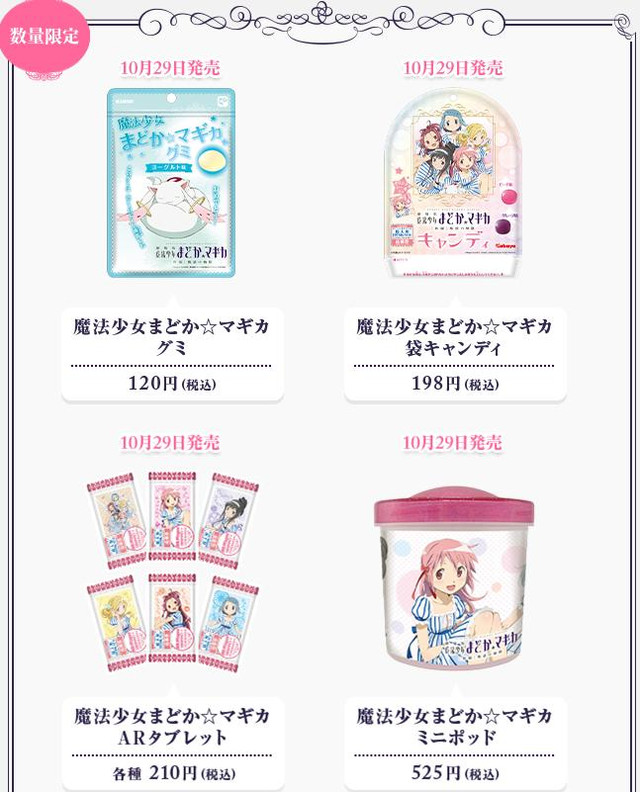 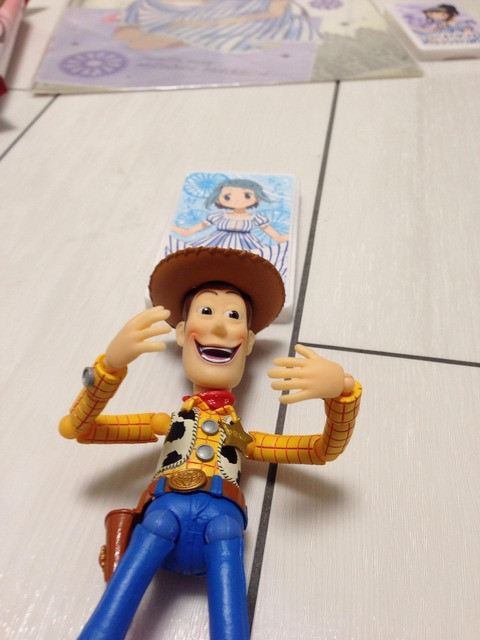 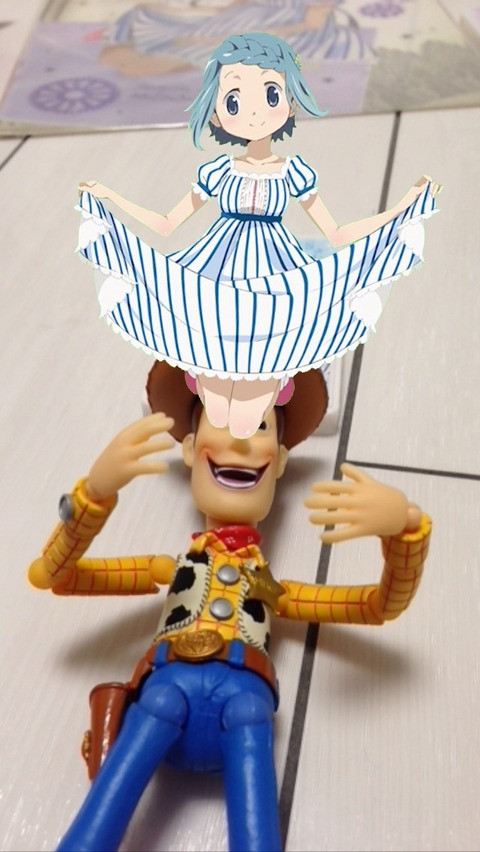 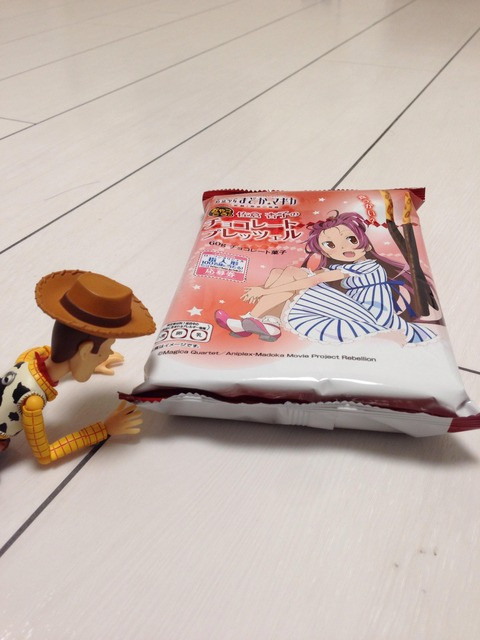 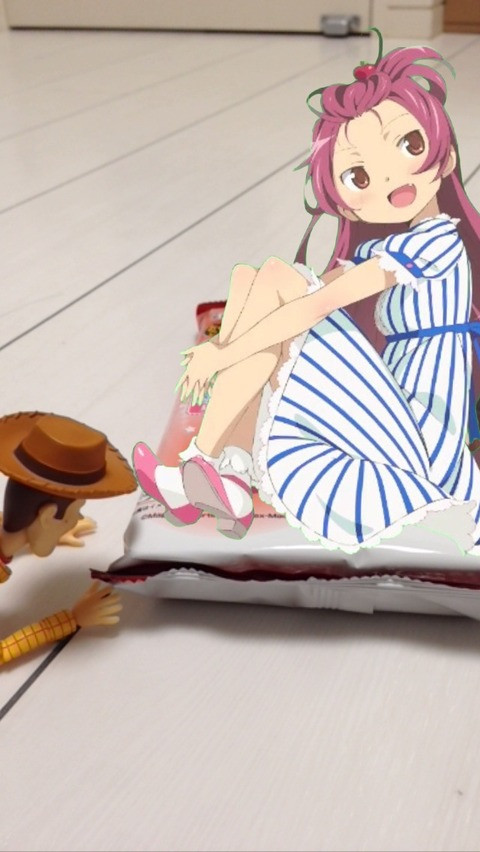 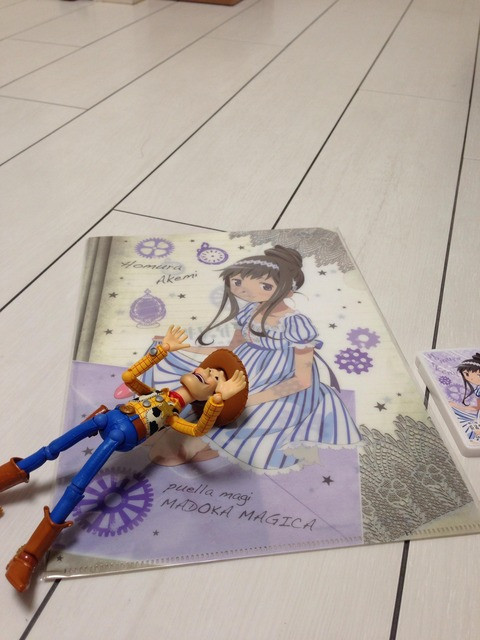 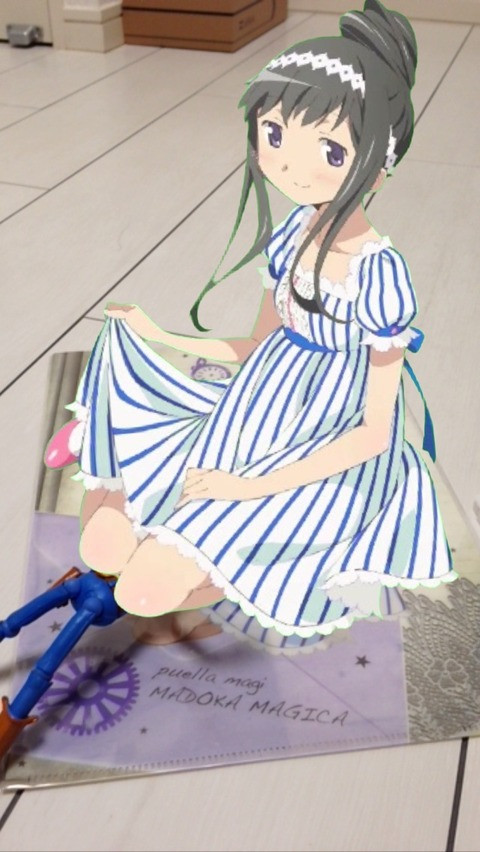