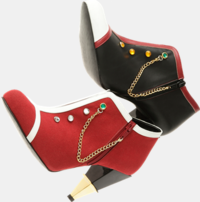 The booties are collaboration models with Kobe-based shoes brand TyakeTyoke which also produced the Madoka Magica pumps. The price for both the Utena and Anthy model is 17,640 yen (about US$178.88). The scheduled delivery day is in late February of 2014. 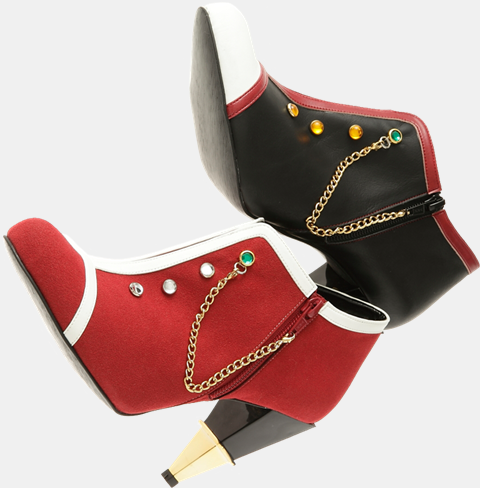 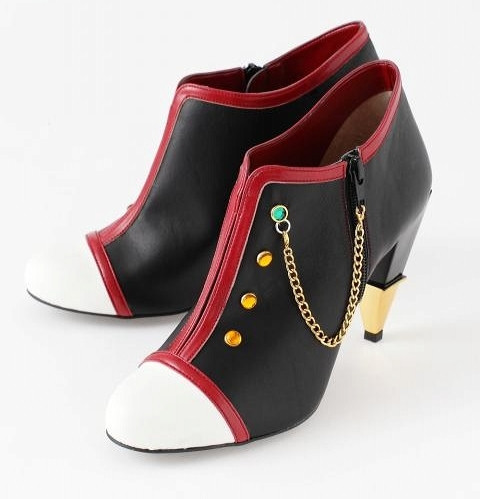 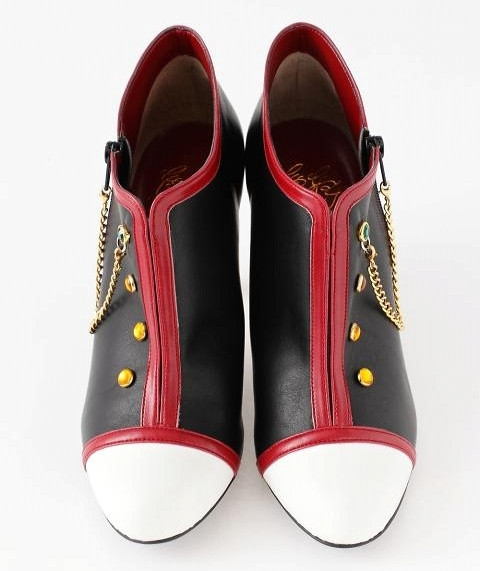 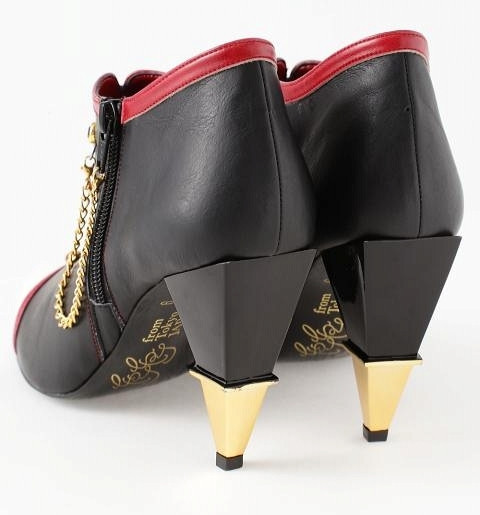 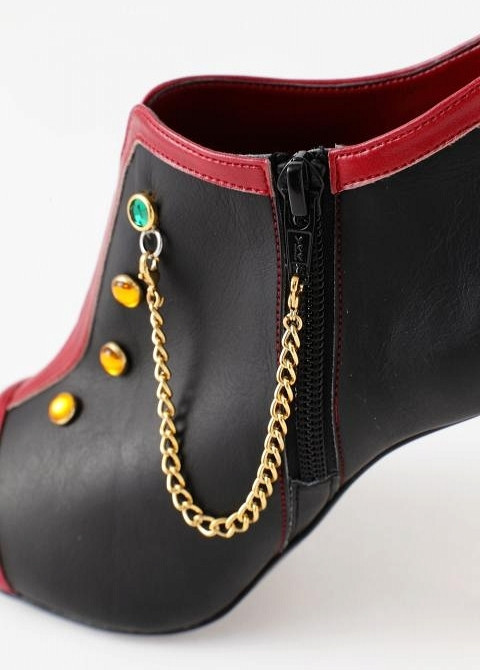 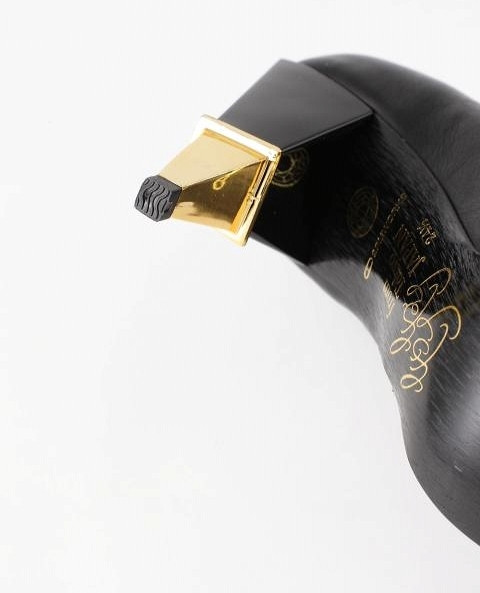 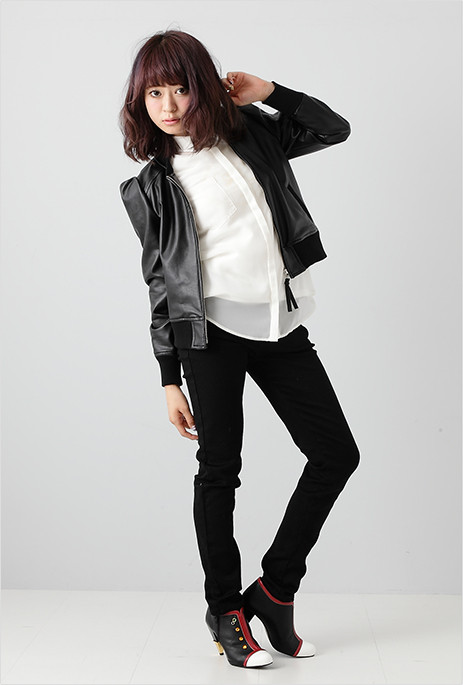 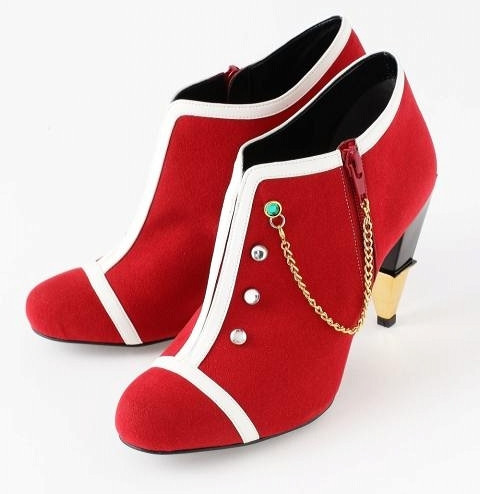 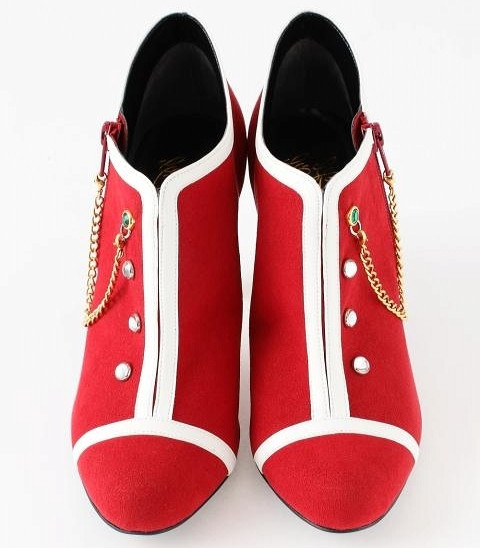 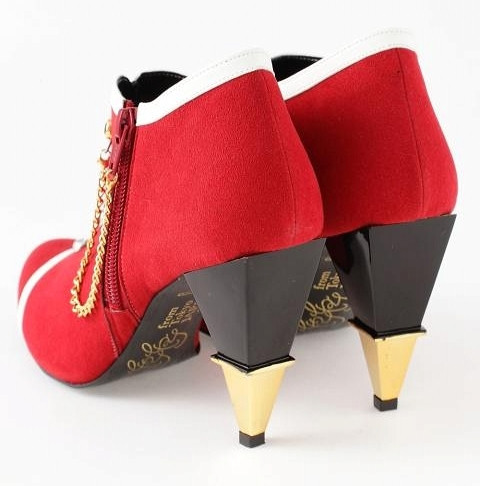 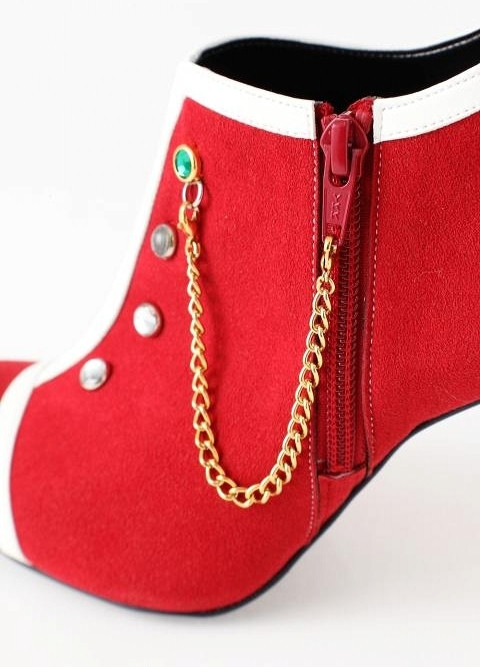 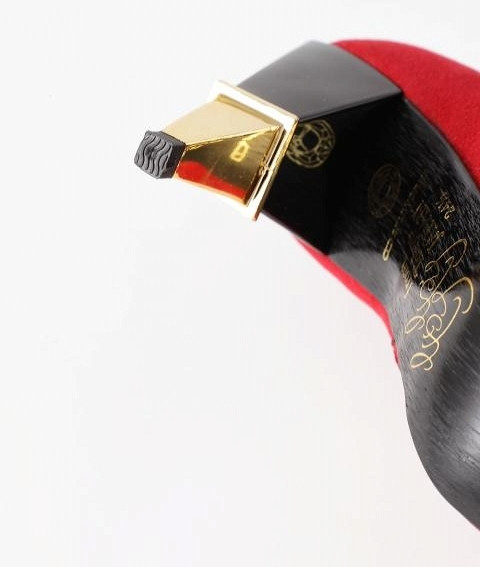 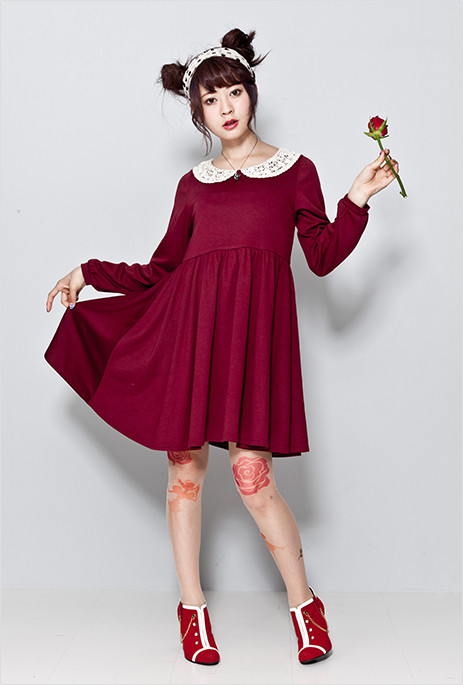 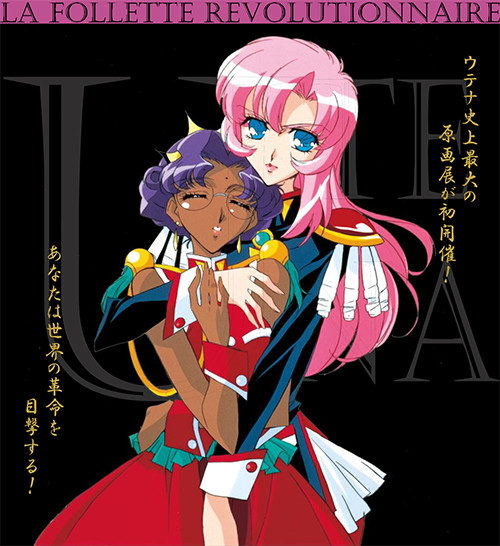 The promotional art for the original anime arts exhibitions in 2013

Five Chill Anime to Shake off the Winter Blues