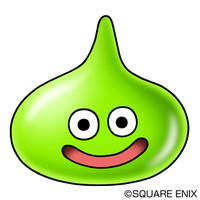 Square Enix announced a release date for the next Dragon Quest Monsters game, which is set to arrive on 3DS over there on February 6. The release of Dragon Quest Monsters 2: Iru and Luca's Wonderful Mysterious Keys will also be accompanied by a special 3DS XL bundle, priced at ¥24,390 ($248).

The 3DS XL that comes with it is looking pretty snazzy: 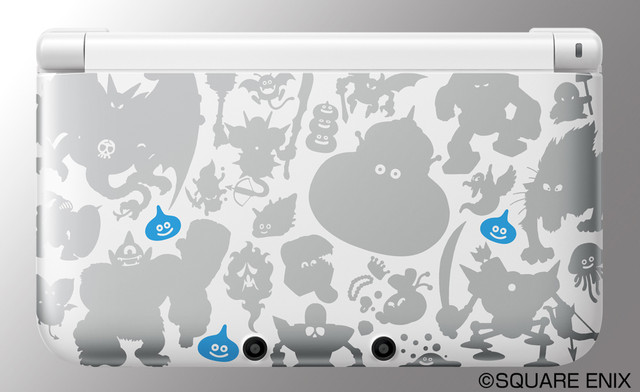 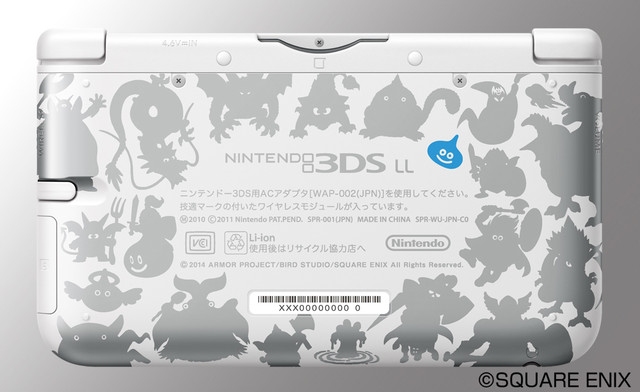 There will also be a limited edition figure set that packs the game with small figures of Iru and Luca for ¥6,990 ($71), and various retailers in Japan will be offering different pre-order bonuses. 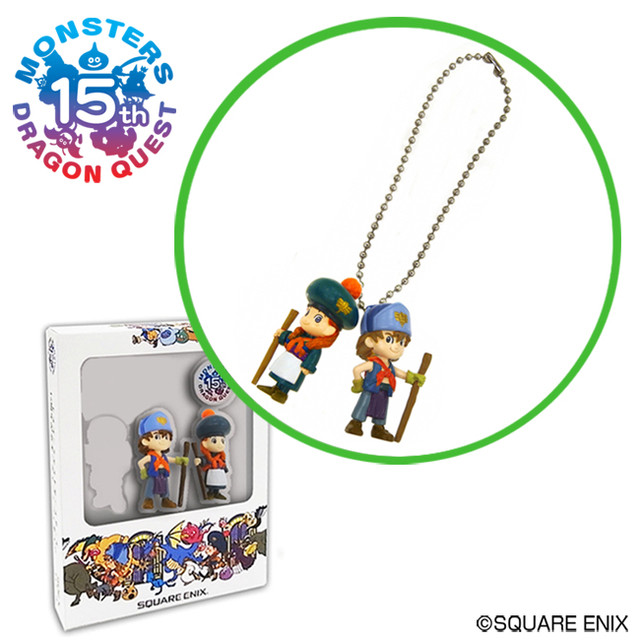 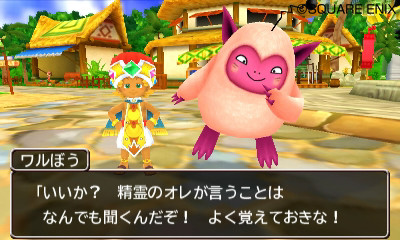 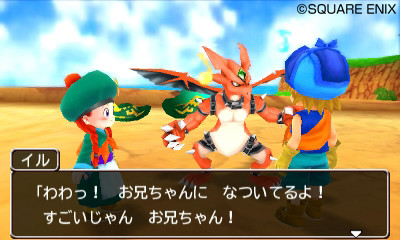 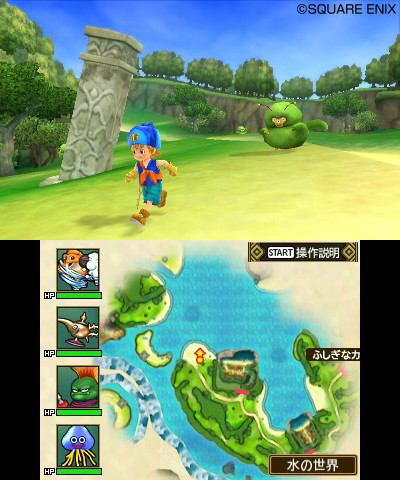 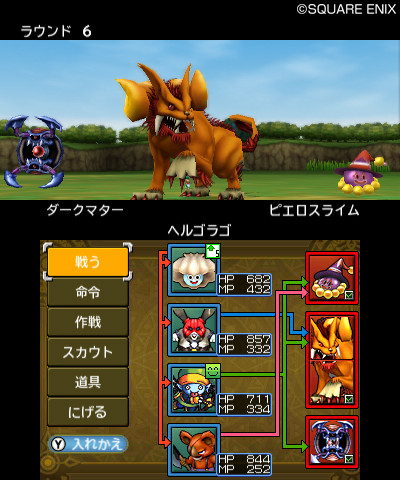 Lawson and Ministop have the Berry Slime and Dexterity Sword 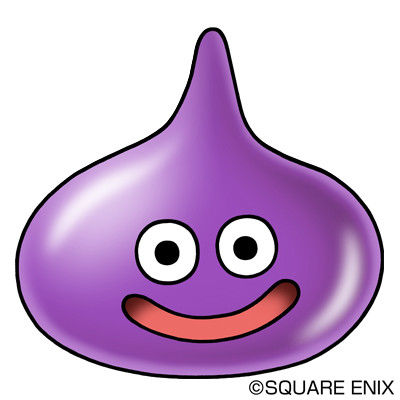 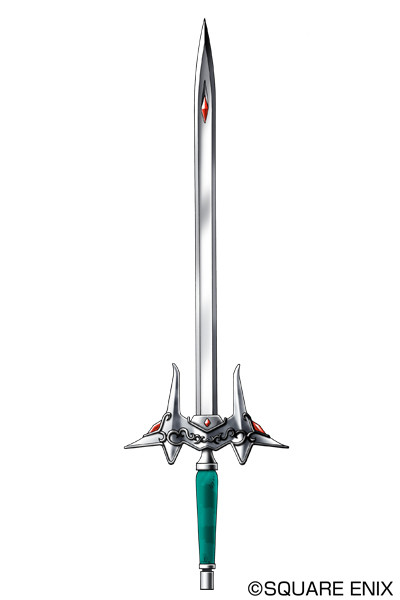 Tsutaya has the Lime Slime and Passion Whip 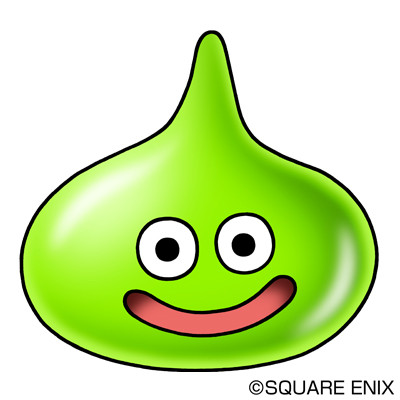 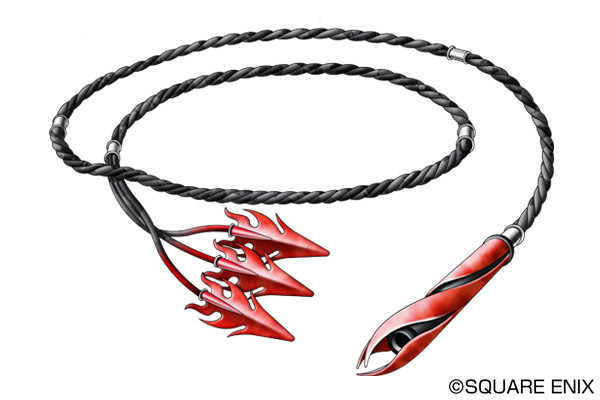 Ion has the Peach Slime and Figurative Magic Wand 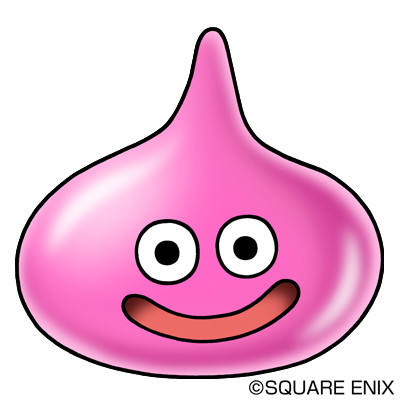 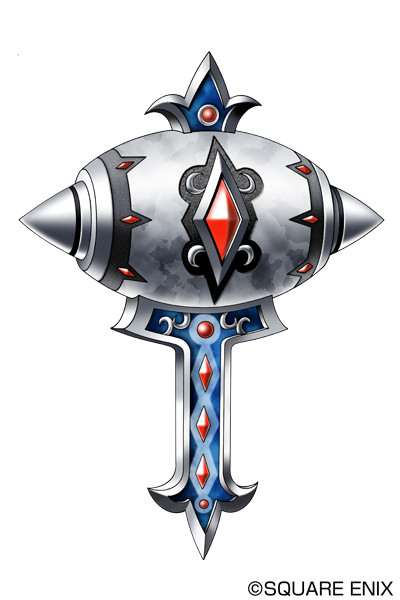 The Square Enix eStore has the Lemon Slime and Thief Hatchet 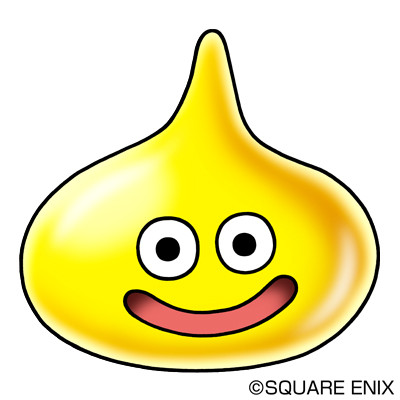 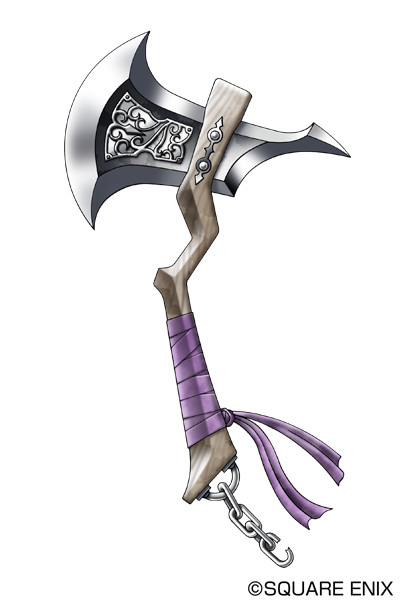 Dragon Quest: The Adventure of Dai Gets Console, Arcade, and Mobile Games