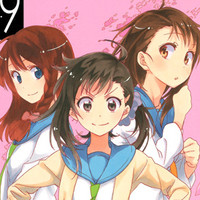 Shonen Jump has announced that cast members Nao Toyama and Kana Hanazawa will be appearing at a live Mini-Festa stage event to promote the upcoming anime adaptaiton of Nisekoi, and along with that, it offered a look at the anime designs for characters Marika Tachibana (voiced by Kana Asumi) and Seishirou Tsugumi (voiced by Mikako Komatsu). 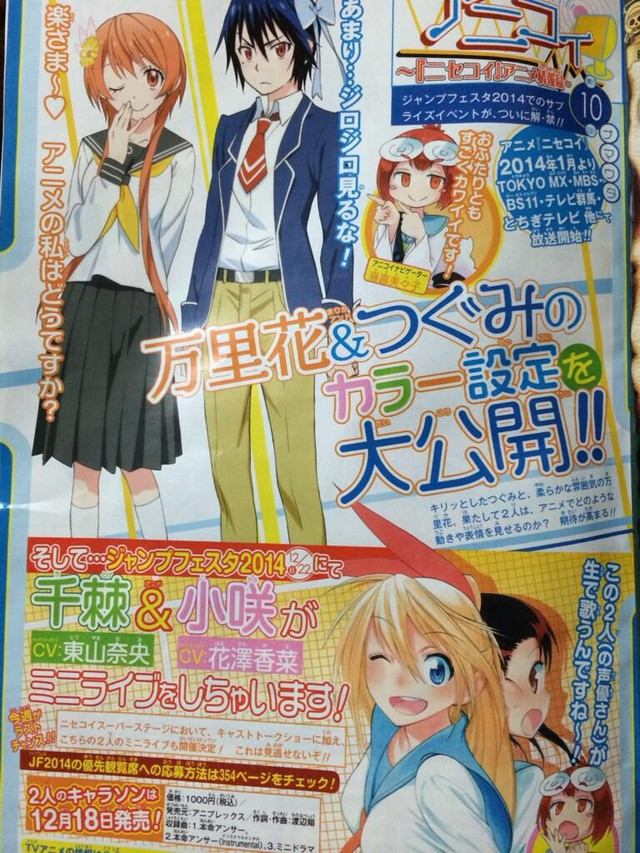 The Akiyuki Shinbo helmed Shaft (Madoka Magica, the Monogatari series) adaptation has been scheduled for January 2014. Nobuhiro Sugiyama (ef,Arakawa Under the Bridge) will be providing character design on the series. 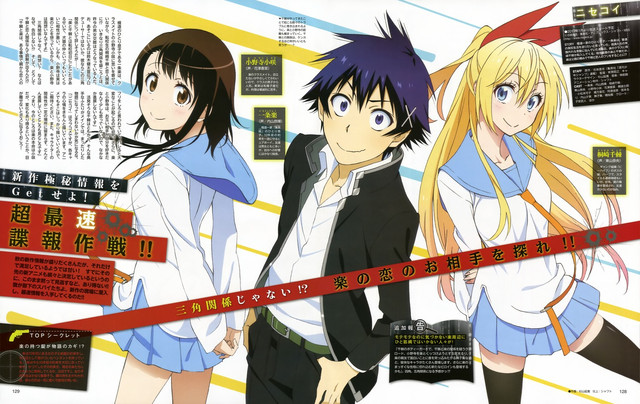 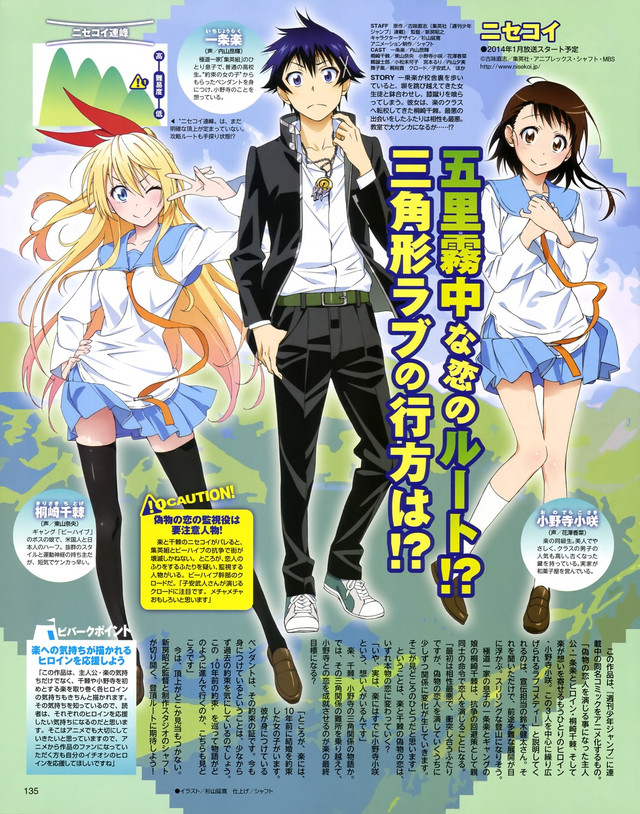 Speaking of KanaHana and her upcoming roles, otaku were very impressed by the the shirt she was wearing in the publicity shots for the January anime comedy Tonari no Seki-kun 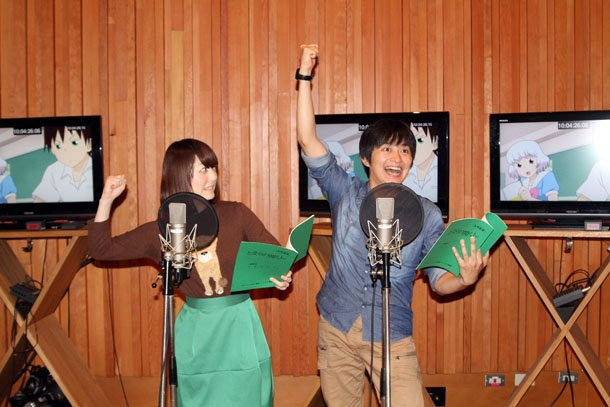 ... so they tracked down were you can order the quirky item 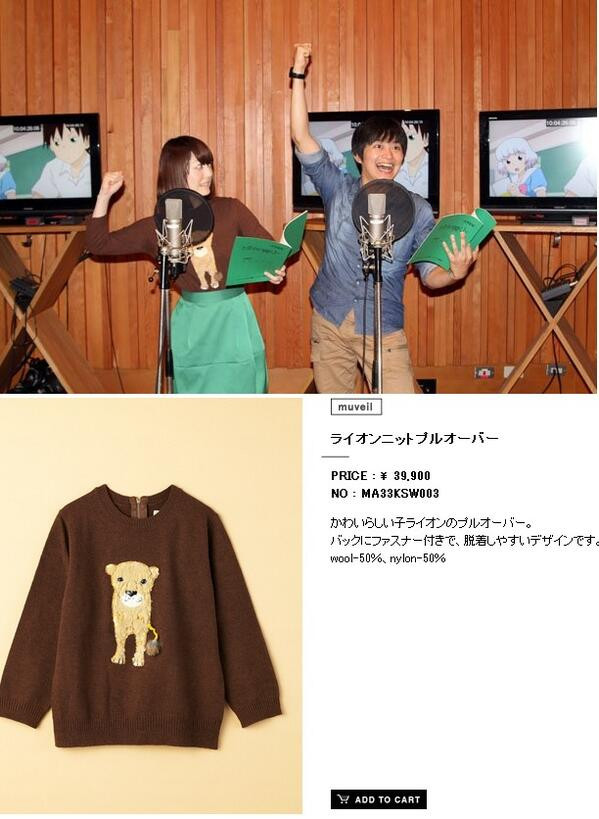 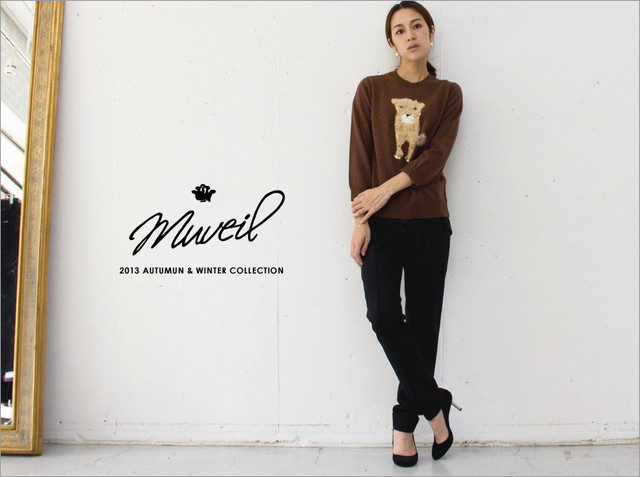