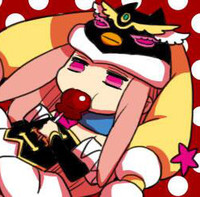 Besides creating Otome Yōkai Zakuro and providing the character designs for Penguindrum, Lily Hoshino is a boys love doujinshi artist with plenty of Naruto work to her name. After apparently exhausting a Tiger & Bunny fixation, the new Gundam series, Build Fighters has grabbed her attention, as she's been Tweeting a steady stream of fan art. 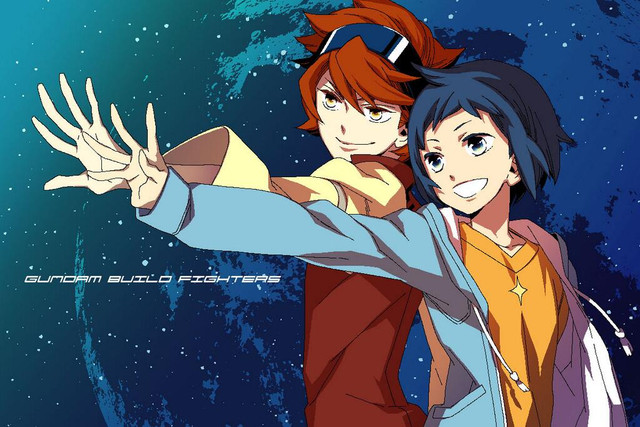 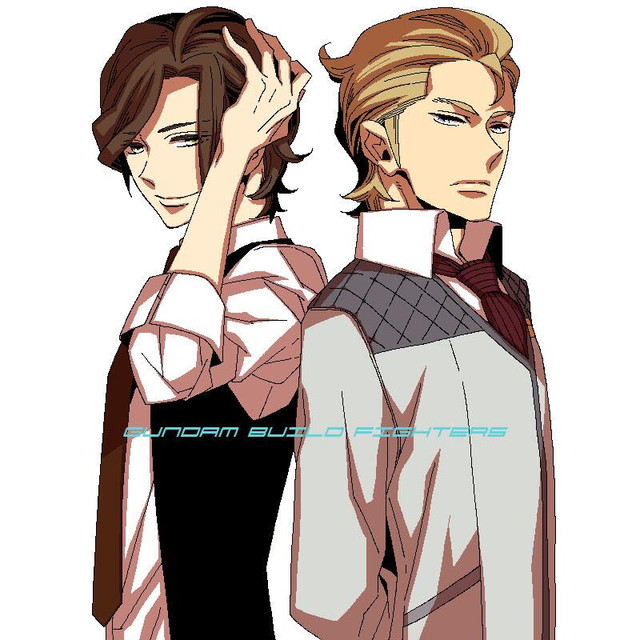 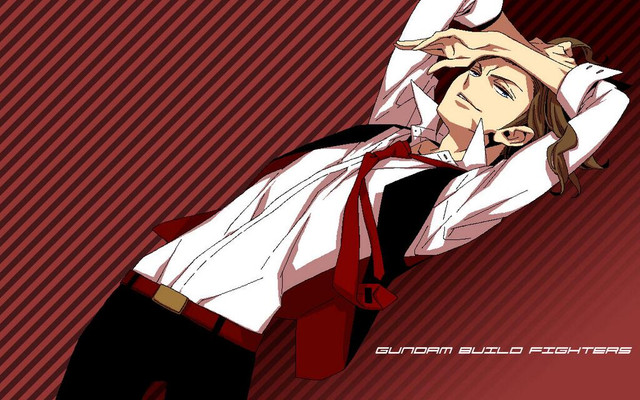 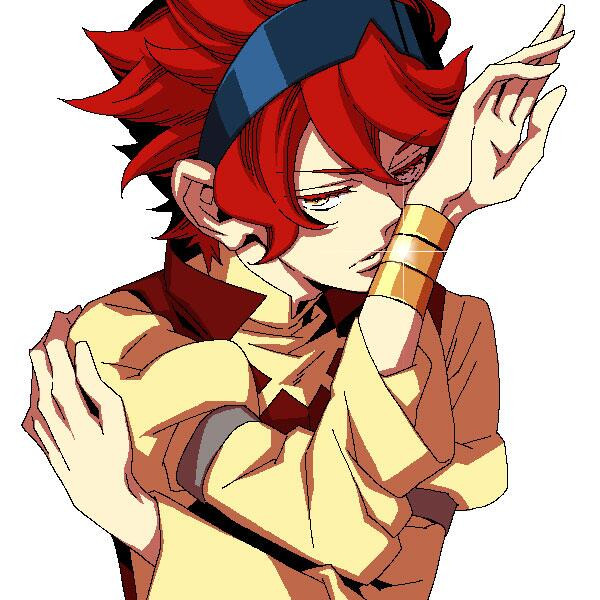 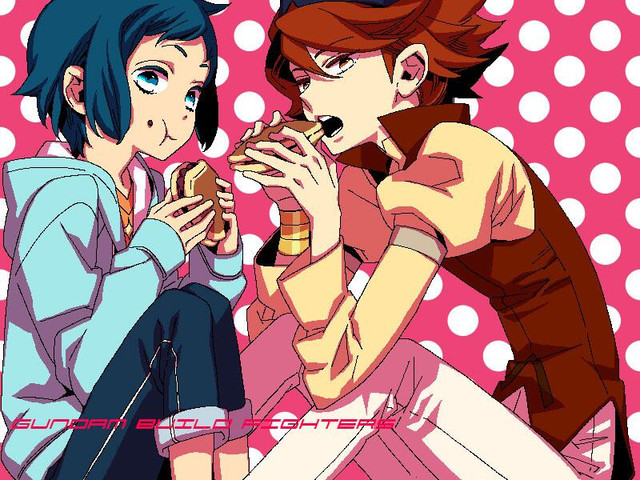 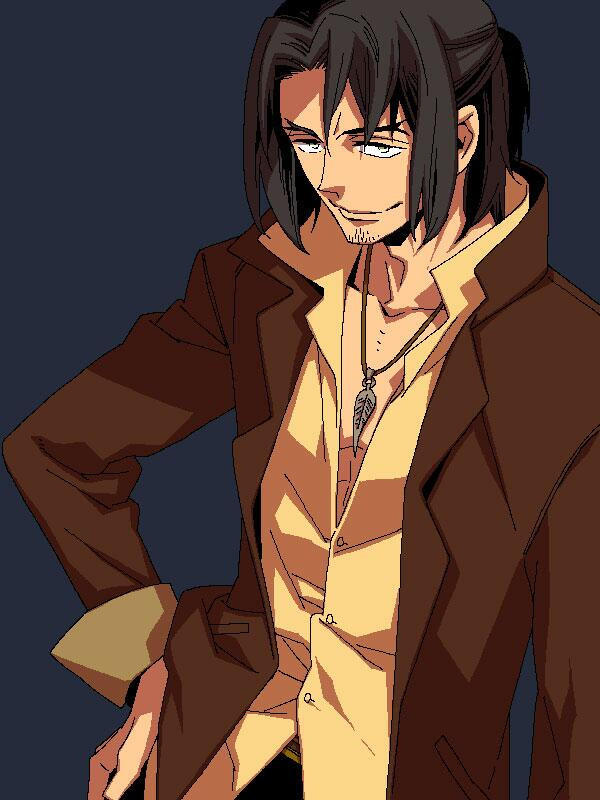 Some of her earler Gundam Wing work