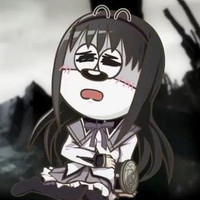 After two recap movies, Madoka Magica Rebellion has diverged from the TV series. And, the new material is mostly getting high marks from within anime/manga community. Gainax co-founder and otaku scholar Toshio "Otaking" Okada" gave it a thumbs up. As did award winning manga creator Inio Asano. 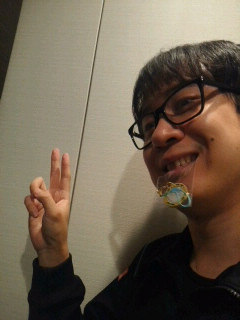 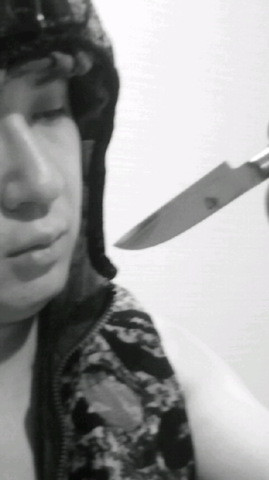 And, there's how a particular English speaking fan responded to the Japanese screening... 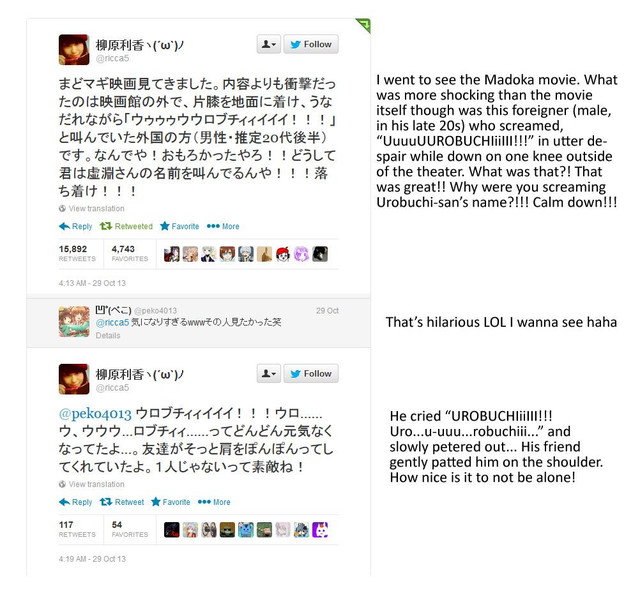