Plus a bit of hype for Sakura Saber figure 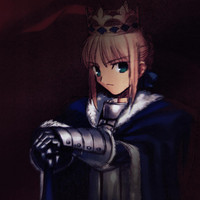 In July, after previously adapting prequel Fate/zero, and the anime openings for the PS Port of Fate/stay night: Réalta Nua, anime studio ufotable confirmed that they're working on new anime based on modern fantasy visual novel Fate/stay night. Last month's Machi Asobi event, they confirmed that a project is coming in 2014. The specific nature of this might be able to be revealed in upcoming Type-Moon Ace.

Volume 9 of Type-Moon Ace is due in January. The prominence of Saber in the image is having fans speculating on an adaptation of the "Fate" route of the visual novel, rather than the previously assumed Heavel Feel. 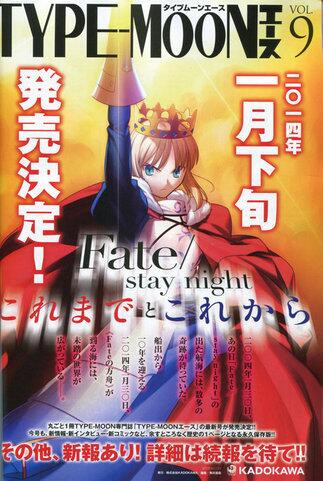 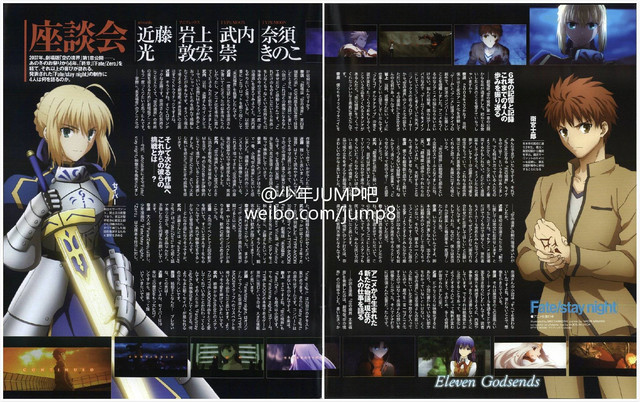 Speaking of Fate/ and its cash cow, Good Smile Company has started hyping a figure based on Sakura Saber from the Fate/Koha-Ace 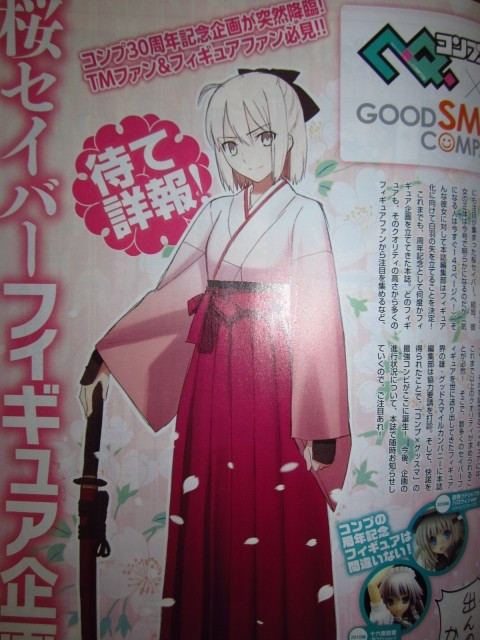 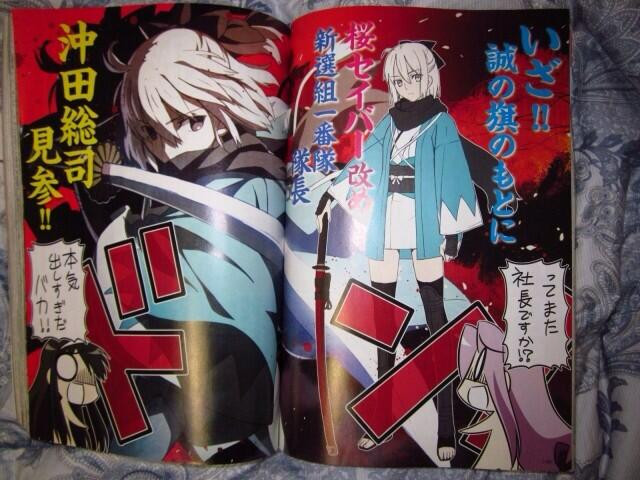