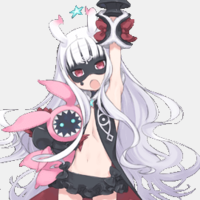 While the design looks great, unfortunately there's still no animation in the previews for Sekai Seifuku ~Bouryaku no Zvezda~, A-1 Pictures' (Magi, Sword Art Online) original anime project set to be directed by Darker Than Black and Wolf's Rain writer/director Tensai Okamura.

Maaya Sakamoto will sing the OP theme song for the anime. She will collaborate with Japanese alternative rock band "the band apart" and the band will also perform for the song. 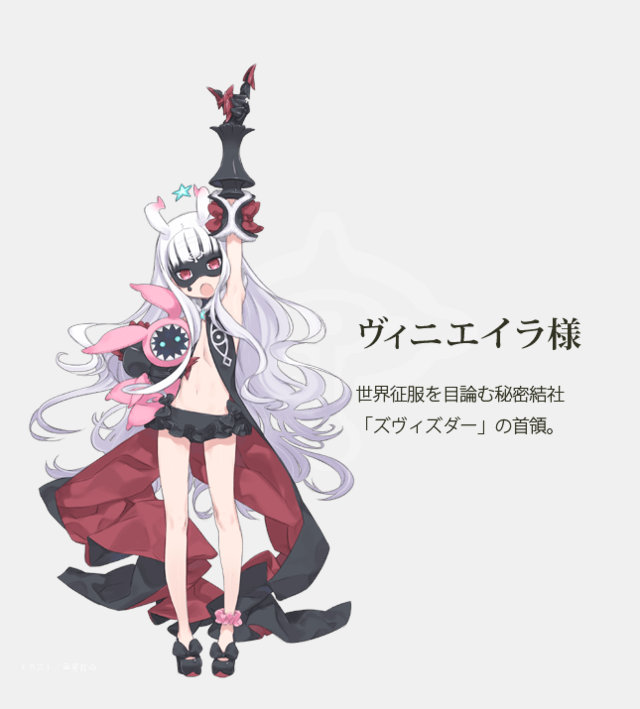 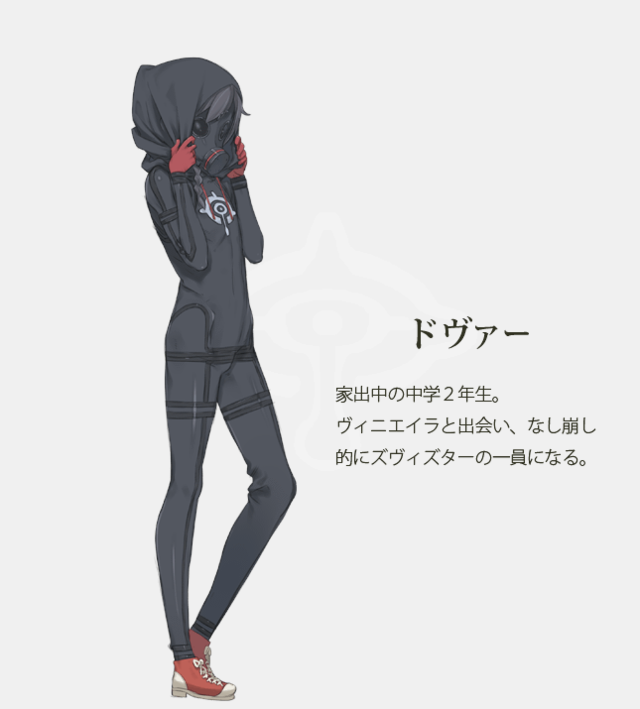 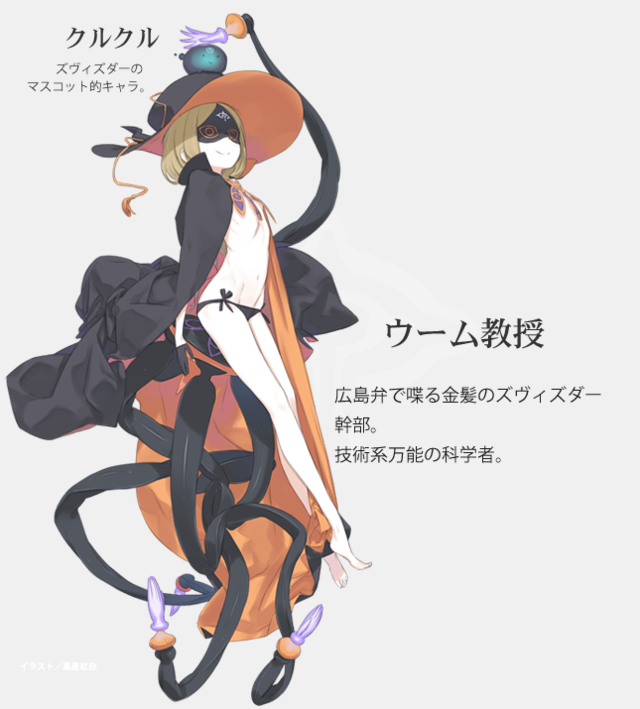 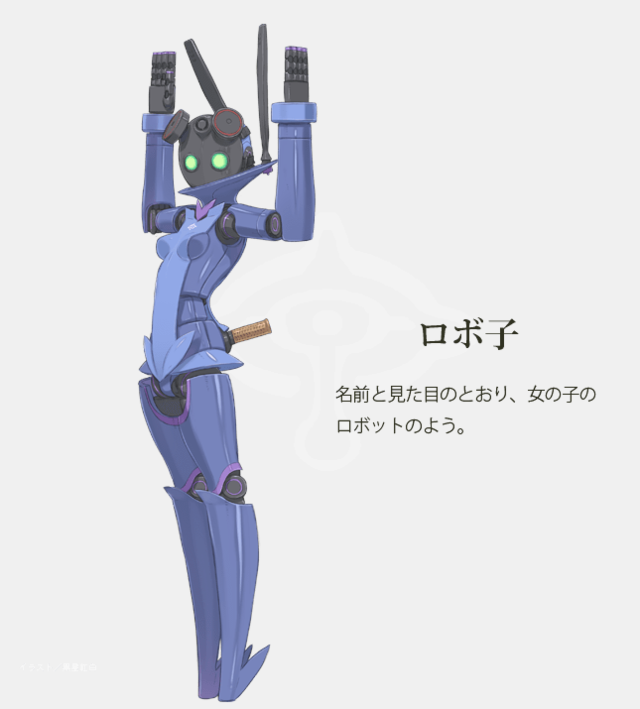 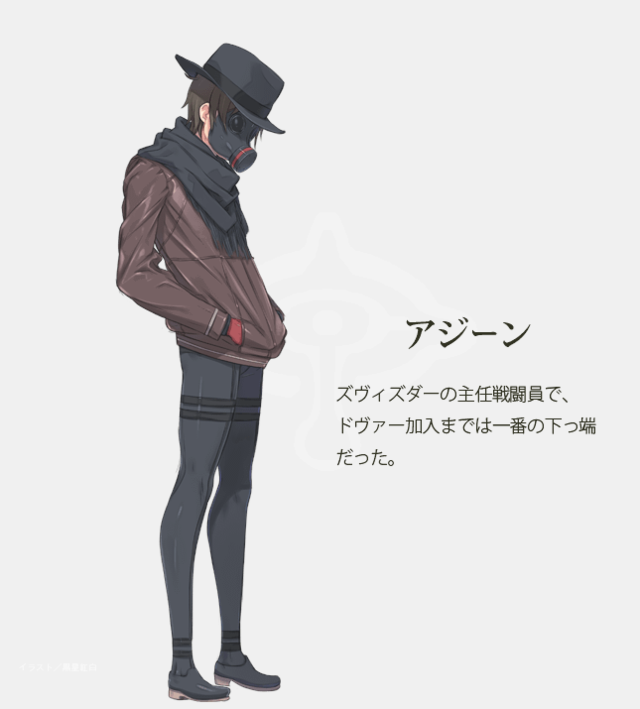 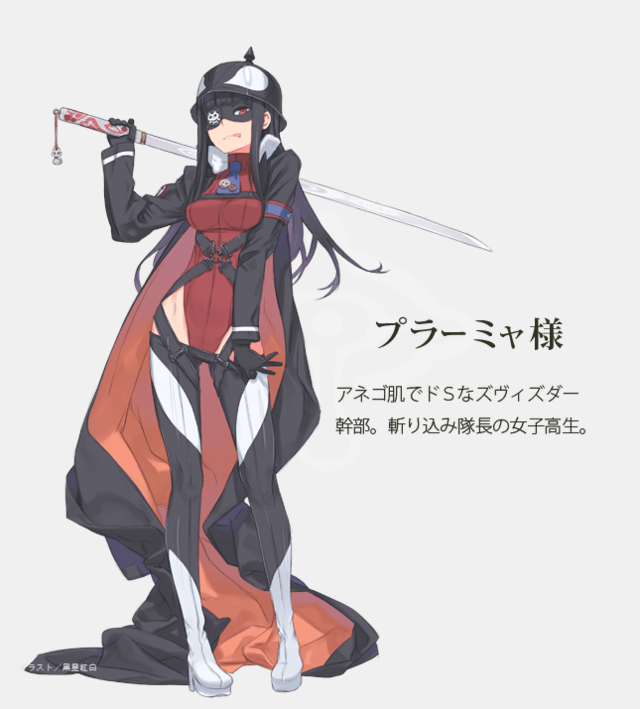 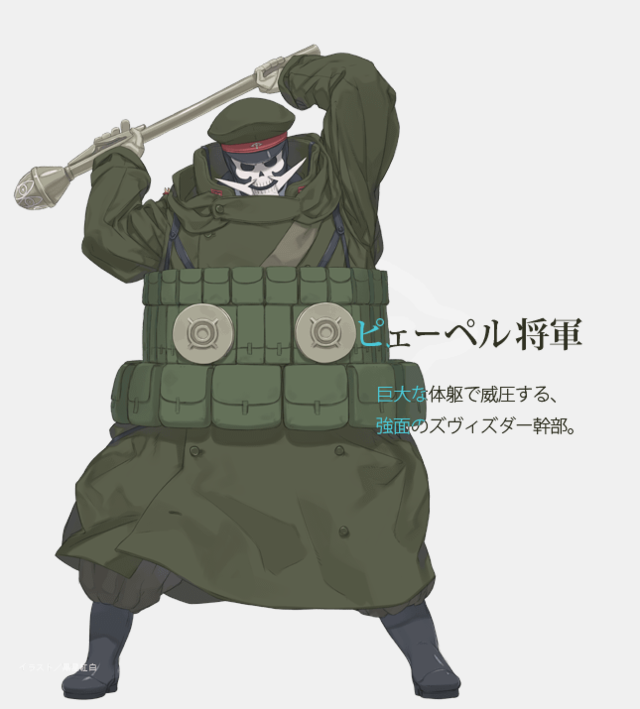 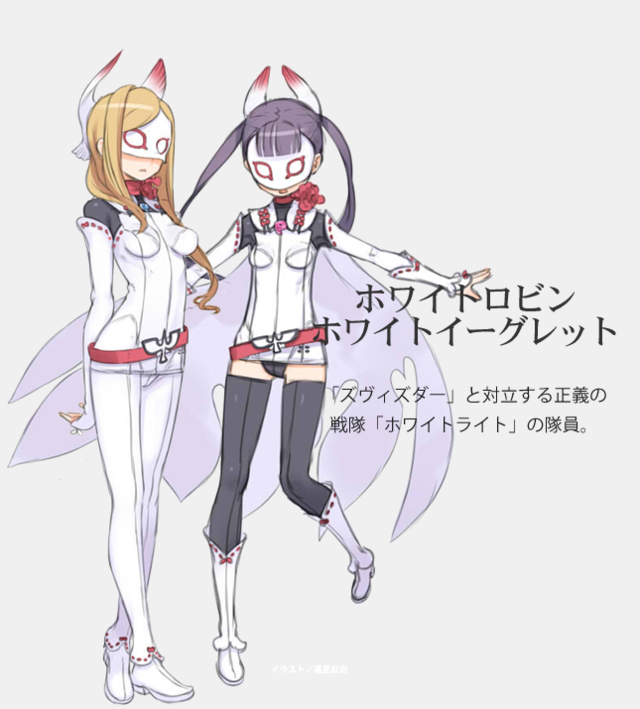 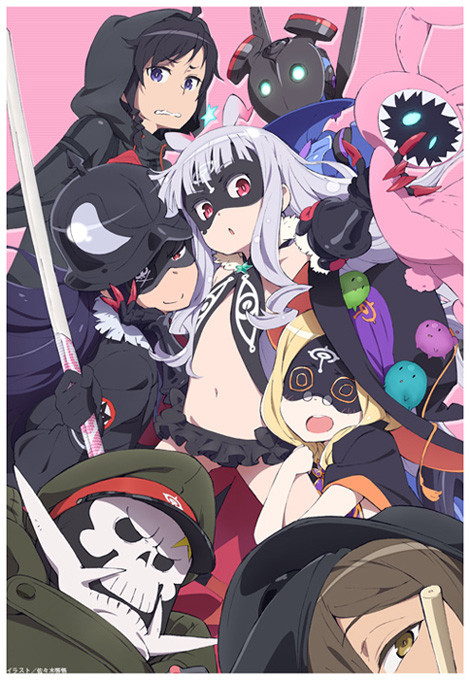