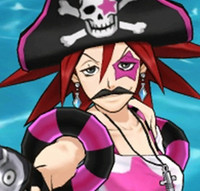 Have you already exhausted all that Phoenix Wright: Ace Attorney - Dual Destinies has to offer? Whoa, you're pretty amazing, slow down! At least you'll soon have some more to play, since Capcom announced plans to release the "Turnabout Reclaimed" DLC chapter on November 21.

The full-length case introduces Sasha Buckler, and will be priced at €4.99 / $5.99 / £3.99. Did the killer whale Orla really live up to its moniker and commit the heinous act of murder? What do you think, Judge? 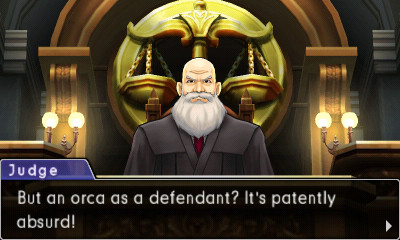