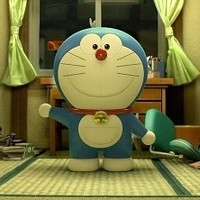 As the 80th anniversary of the creator, Stand by Me Doraemon, the first 3DCG film based on the popular manga series Doraemon created by Fujiko F. Fujio is scheduled to be released in summer 2014. So far 34 2D anime films have been produced since 1980 and all of them were released in early March every year. The Doraemon films have become one of the biggest earners for the distribution company Toho along with Detective Conan and Crayon Shin-chan.

The 3DCG film is co-directed by Takashi Yamazaki (Always, Space Battleship Yamato) and Ryuichi Yagi (Friends: Mononoke Shima no Naki). This is their second co-directed 3DCG film following Friends in December 2011. The story of the film is based on the manga's 1st episode "Mirai no Kuni Kara Harubaru to" (All the way from the country of the future), and two of the most popular episodes of the manga, "Sayonara, Doraemon" (Good bye, Doraemon), "Nobita no Kekkonzenya" (Nobita's night before wedding). Check the teaser trailer below. How do you like the 3DCG Doraemon?

"Stand by Me Doraemon" teaser 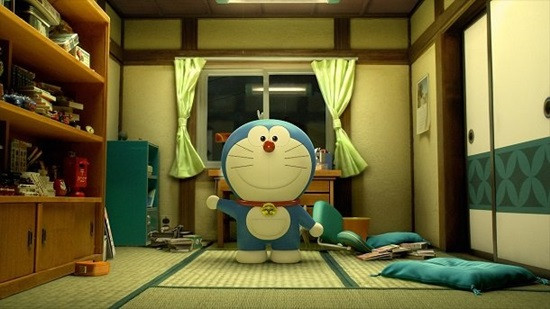 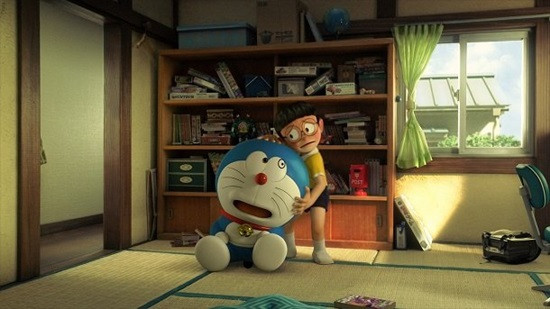 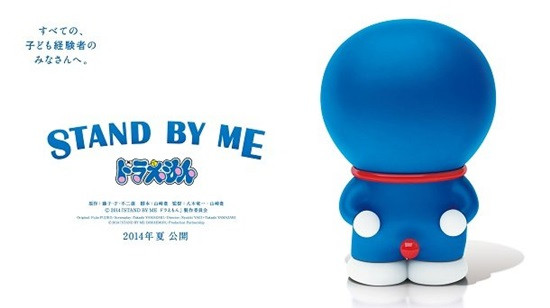