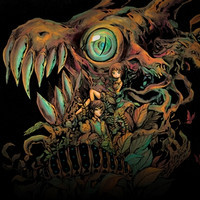 The Twitter account for the Pupa anime has confirmed that the horror series has been bumped from the fall season to January. The Studio DEEN production adapts Sayaka Motegi's horror manga about "the ultimate love of the brother and sister," between Yume Hasegawa, a little sister who transforms into a man-eating creature, and Utsutsu Hasegawa,her older brother who has the power of rapid cellular regeneration and feeds her with his own body.

There's also talk that the manga will be ending next month. 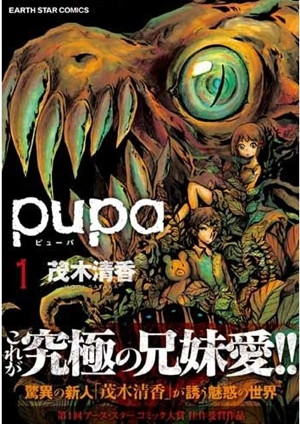 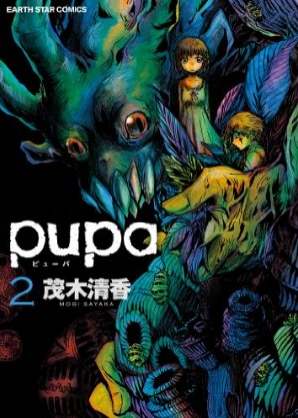 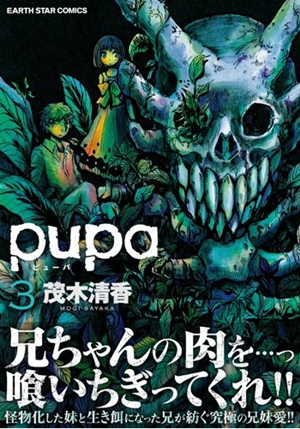