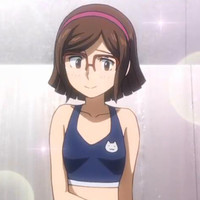 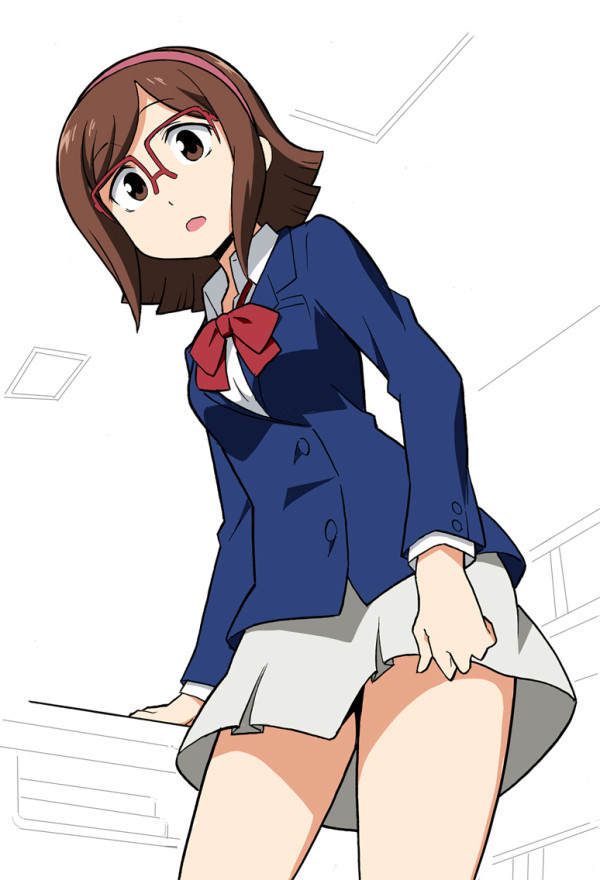 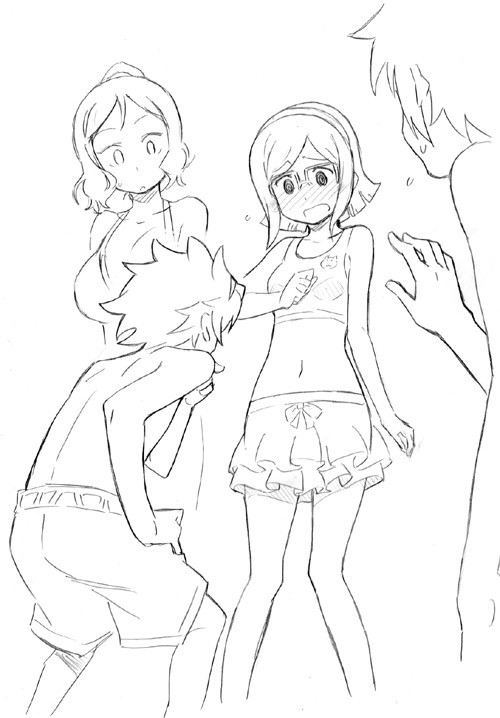 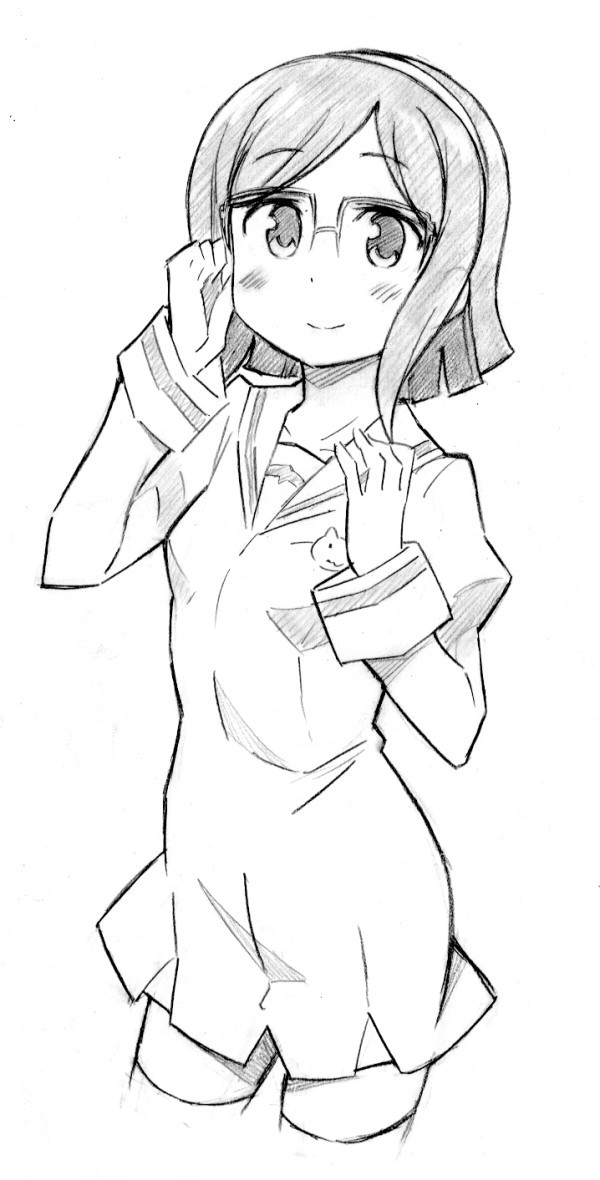 Some other pics he's Tweeted 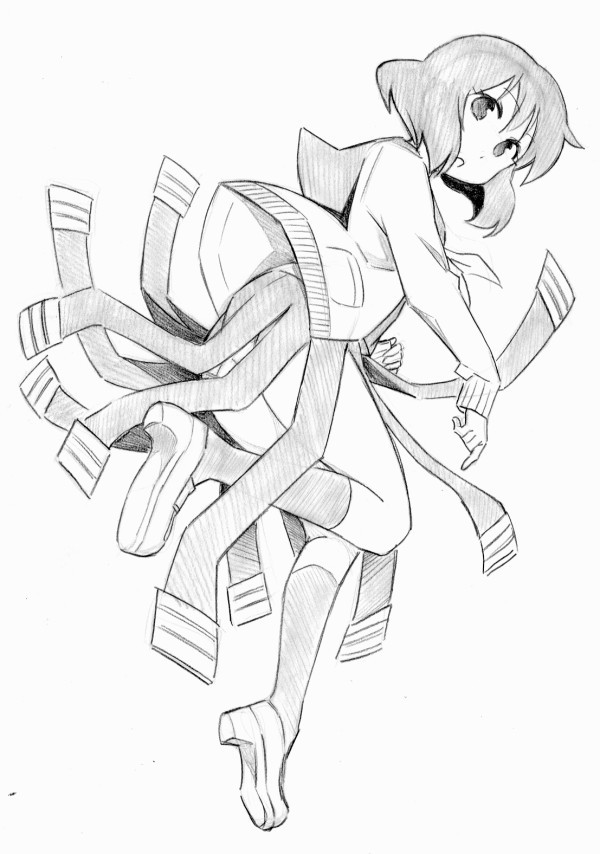 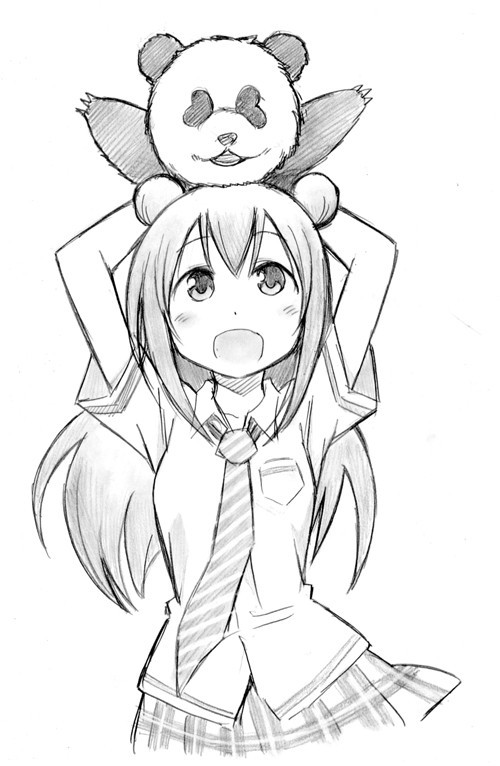 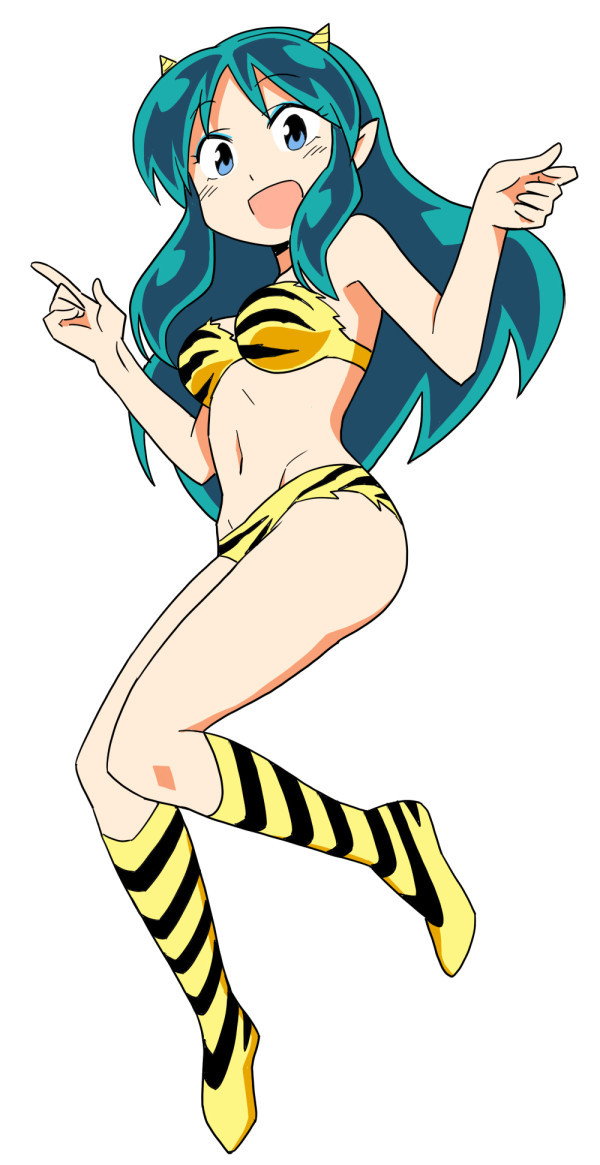 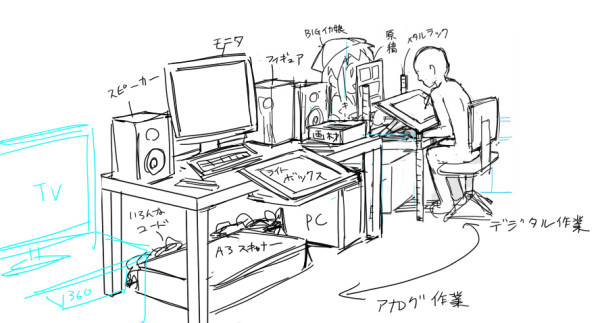