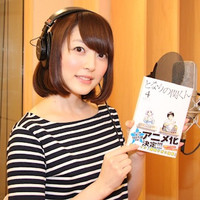 24-year-old voice actress Kana Hanazawa had a recording session for her latest song "Meiwaku Spectacle" (Trouble Spectacle), the OP theme for the 2014 TV anime Tonari no Seki-kun, in which she also plays the heroine character Rumi Yokoi. Unfortunatley for her fans, the song will not be released as her single. It will be included in a compilation CD titled "Tonari no Seki-kun: Uta no CD" with the ED song "Set Them Free" performed by internationally-acclaimed drummer Akira Jinbo and an insert song "Danran! Robot Kazoku" by veteran singer called "the emperor of ani-son" Ichiro Mizuki. The CD will be released in Japan on January 22, 2014. The TV anime produced by Shin-Ei Animation (Doraemon, Crayon Shin-chan) is scheduled to premiere in Japan on TV Tokyo on January 5, 2014. 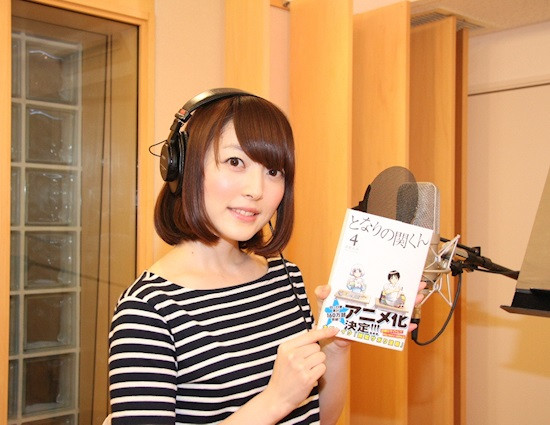 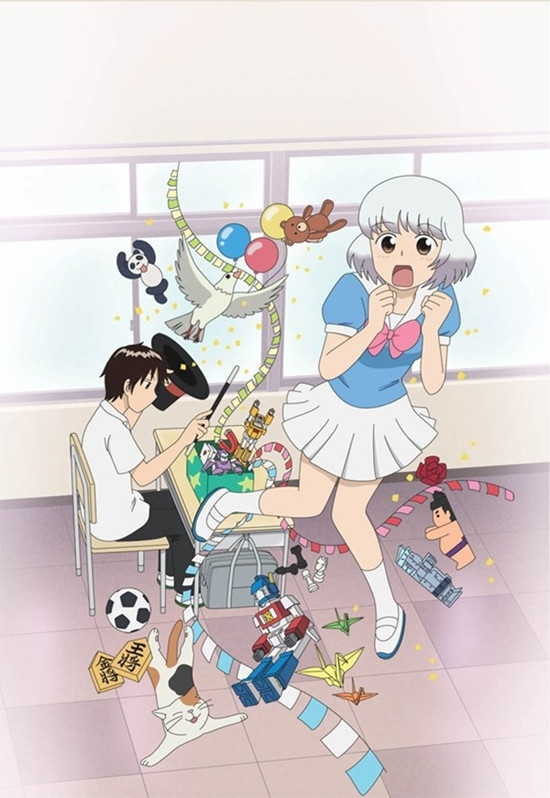