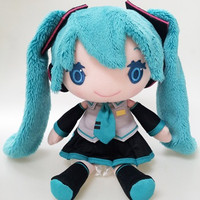 Sekiguchi is a Tokyo-based stuffed toy/doll company established in 1918. The company has been famous for its Monchhichi doll line, stuffed toy monkeys first released in Japan in 1974. The most popular Vocaloid character joins its doll lineup this month. The 25cm-tall Miku doll is based on an illustration by popular artist Kinoe. The company also releases two types of mugs featuring Kinoe's illustrations; named "Yoru Miku" (Night Miku) and "Rin, Len, and Blue Bird." The price for the Miku doll is 3,780 yen (about US$37.29), and both mugs are priced at 1,260 yen (US$12.43). You can also check the PV for the three items at the bottom of this article. Do you want touch this fluffy Miku doll? 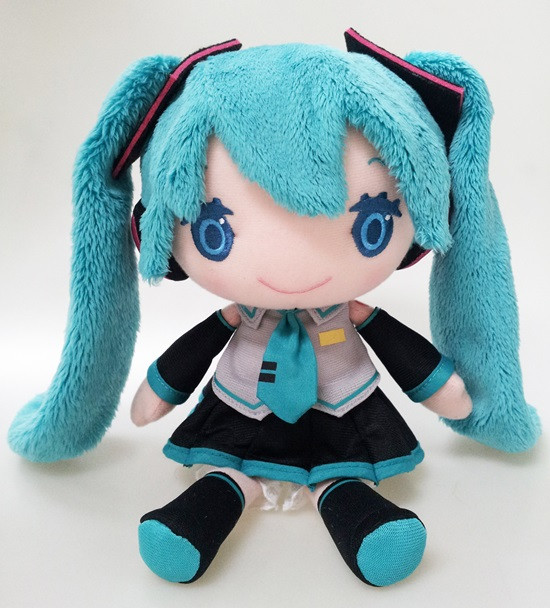 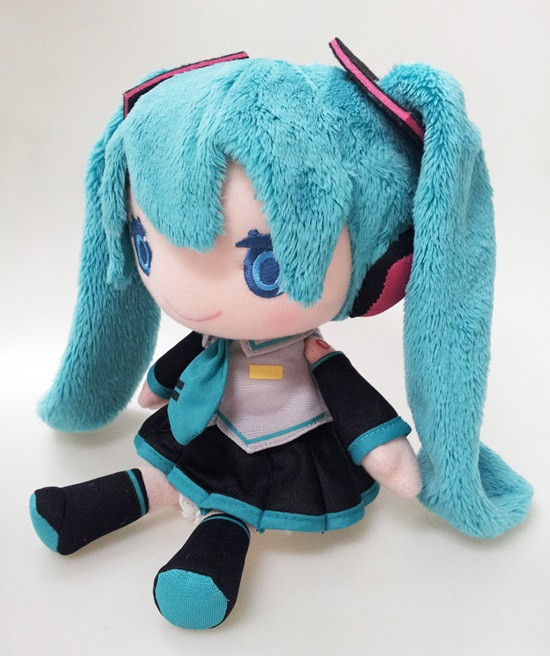 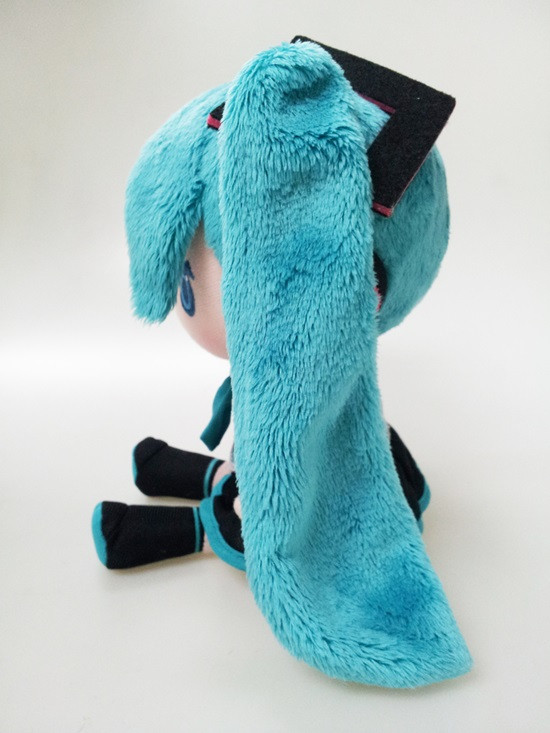 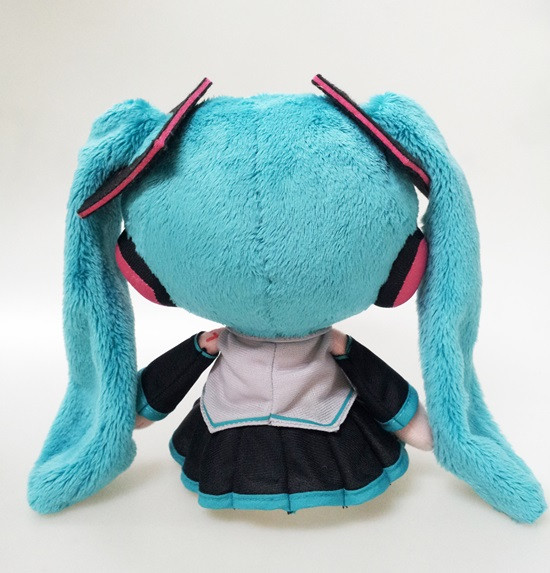 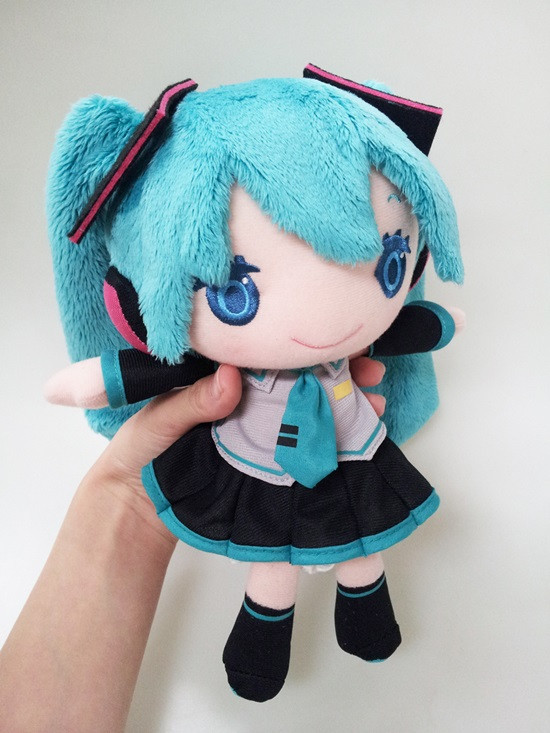 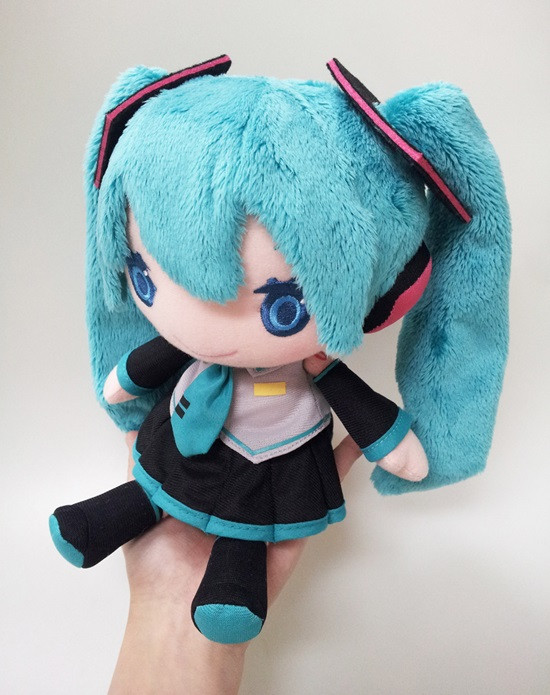 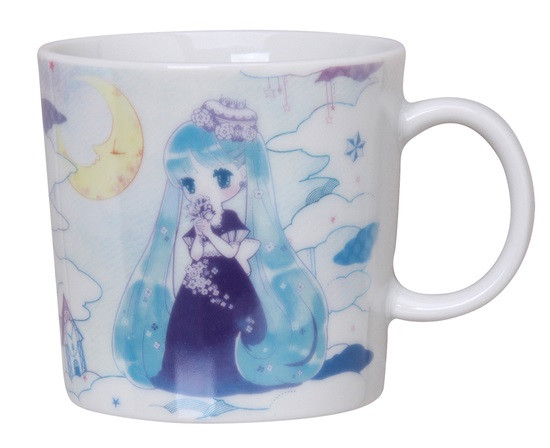 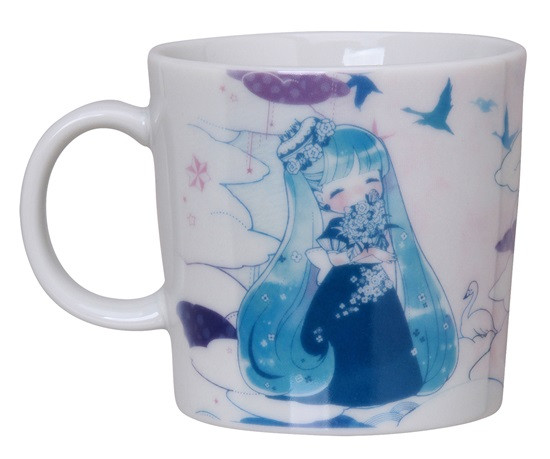 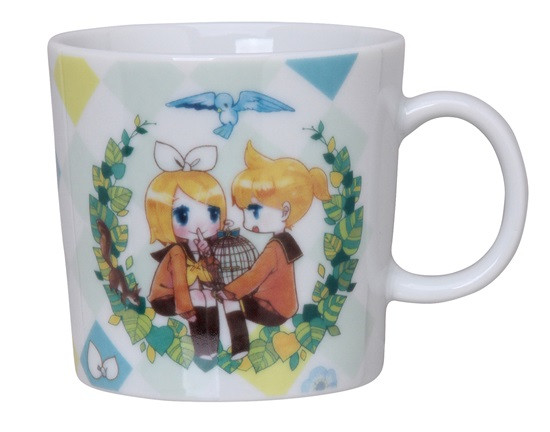 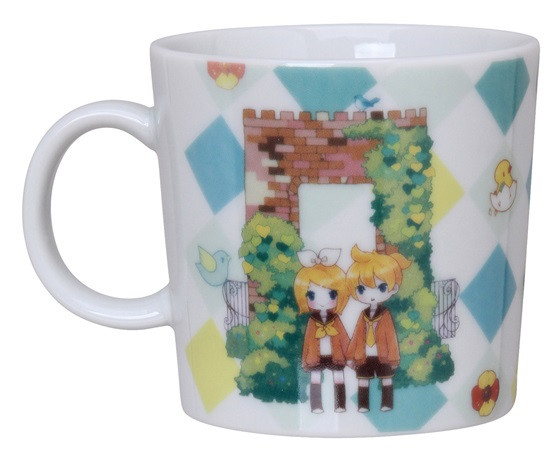