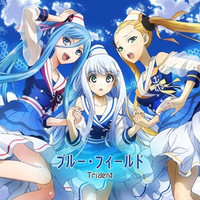 Flying Dog has posted the second promotional video for "Blue Field" by Trident, the ED theme song for the 2013 fall TV anime Arpeggio of Blue Steel -Ars Nova-. Trident is a voice actress unit formed for the anime by Mai Fuchigami (Iona), Manami Numakura (Takao), and Hibiku Yamamura (Haruna). The CD single "Blue Field" was released in Japan on October 30 and took a 23rd place in the Oricon weekly single ranking in its first week. Comparing with the 1st version posted in October, this 2nd version fully features the three 3DCG girls' dance created by acclaimed CG company Sanjigen, which is currently producing Miss Monochrome: The Animation, too. 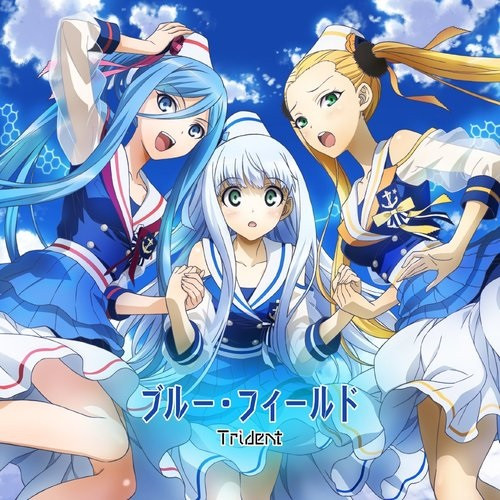 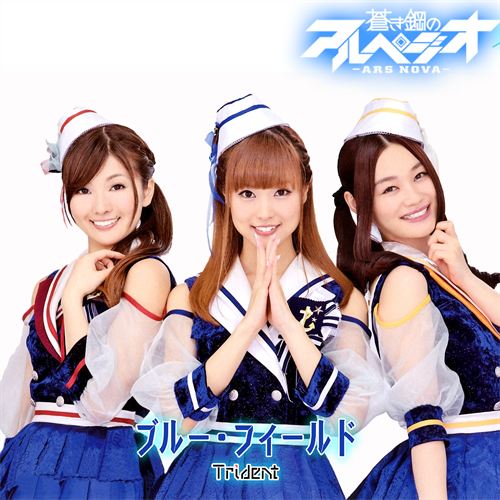 The 3 voice actresses of Trident

And for those who have time to spare, Flying Dog also posted 15-minute long video for the all of the