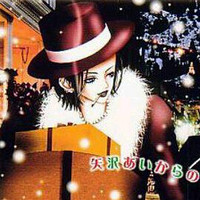 Lately, we've seen confirmation that Berserk is resuming. There was a false report of Hunter x Hunter returning. Now, it's time for fans of Ai Yazawa's Nana manga to get their hopes up. The latest teaser for a hypothetical return is that new illustrations will be packaged with the January 2014 issue of shoujo magazine Cookie, on sale November 26th.

After a three year hiatus, prompted by the author's health problem, the series returned for "Junko's Place" shorts earlier this year. 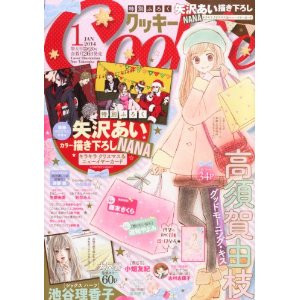 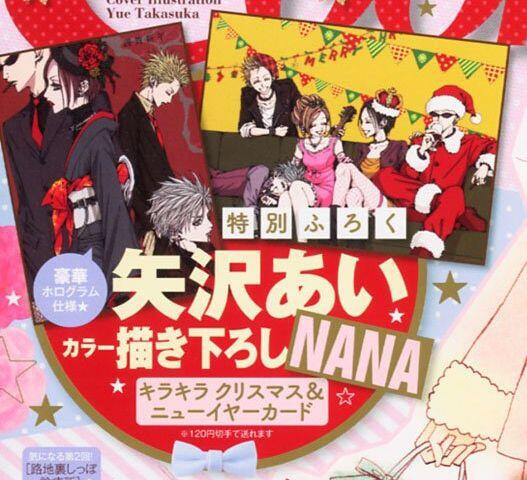