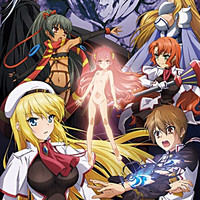 The official site for the 2014 TV anime adaptation of Shiki Mizuchi's popular light novel series Dragonar Academy (Seikoku no Dragonar) opened yesterday and announced its voice cast. The members who voiced for the 2012 drama CD including Koji Takahashi as the protagonist Ash Blake and Mariya Ise as the main heroine Eco will come back for the anime. This is the first major anime role for Takahshi and Ise's most famous anime character is probably Urara Kasugano/Cure Lemonade in Yes! PreCure5/Yes! PreCure5 GoGo! (2007-). The main voice cast are: 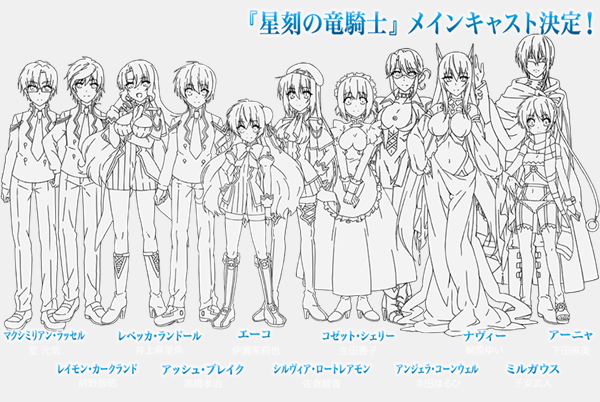 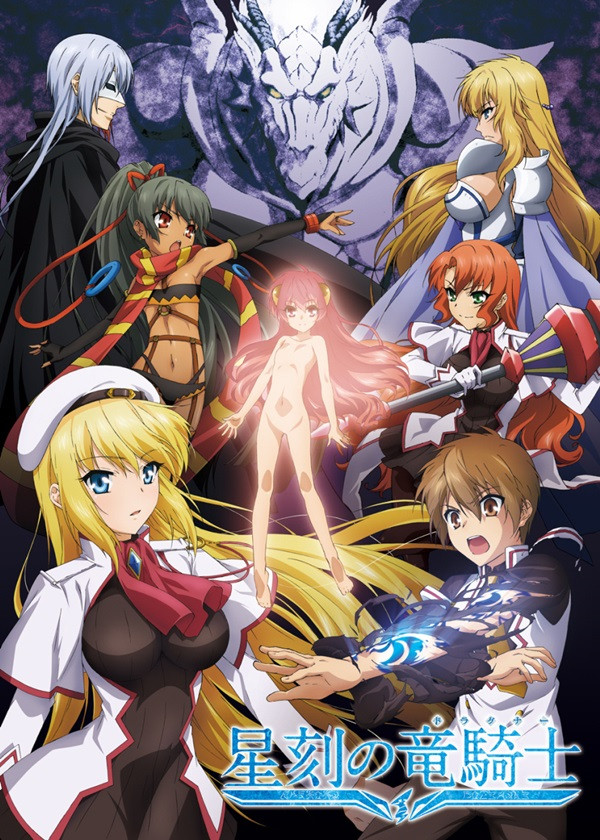