Plus update on Hayao Miyazaki's manga 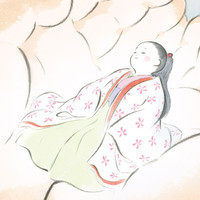 This compares to a $9.6 million (960 million yen) opening weekend from Hayao Miyazaki's final anime feature, The Wind Rises. Following in the model of the double billing of Takahata's Grave of the Fireflies and Miyazaki's My Neighbor Totoro, Kaguya and Wind were to have been released on the same day before Kaguya's final delay to November.

This is Takahata's first film since 1999's My Neighbors the Yamadas, eight years of effort and a budget of 5 billion yen were spent bringing it to the screen. The movie is a retelling of 10th century Japanese folktale Taketori Monogatari (The Tale of the Bamboo Cutter) - the story of moon princess Kaguya-hime, discovered as a baby inside the stalk of a glowing bamboo plant. The story figured into many other anime, from Oh! Edo Rocket to to Leiji Matsumoto's Queen Millennia to Sailor Moon.

As with recent Miyazaki movies, the cast is largely live-action performers, including drama actress Aki Asakura as the lead, the late, prolific Takeo Chii as Okina and Japanese Academy Awards winner Nobuko Miyamoto as Ouna. 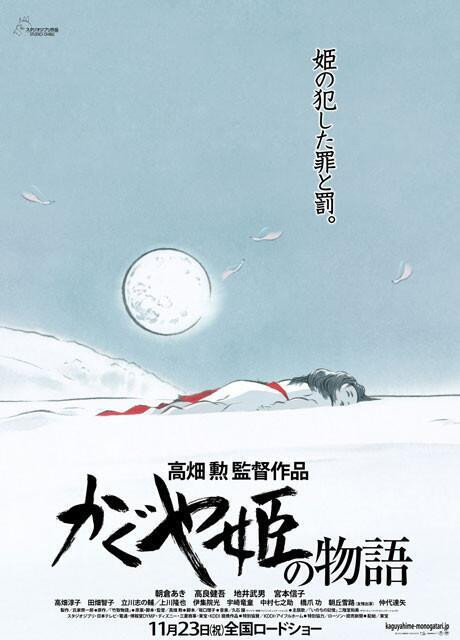 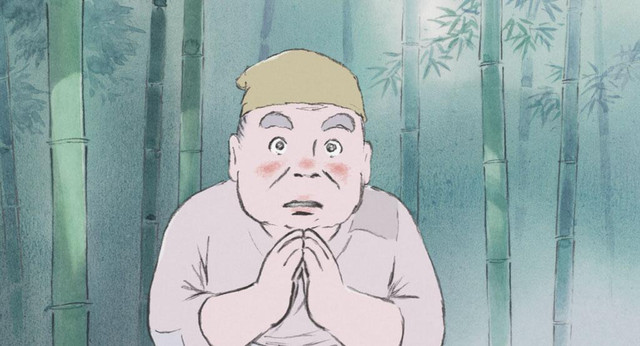 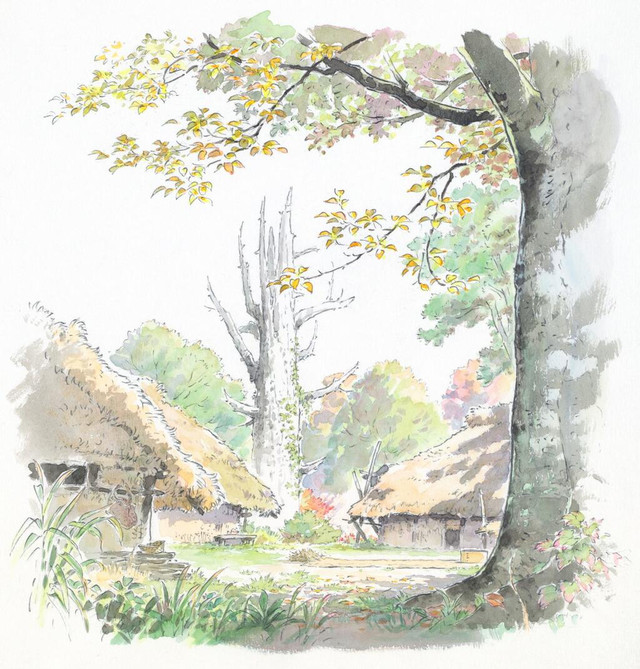 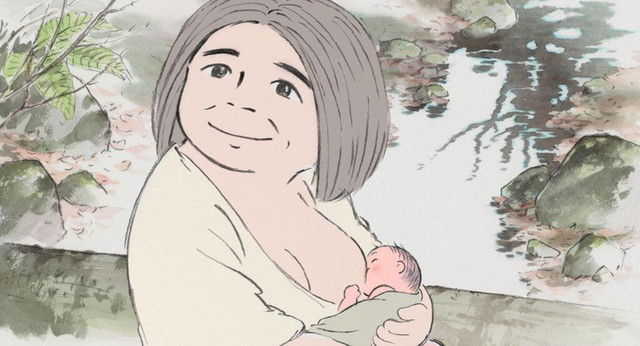 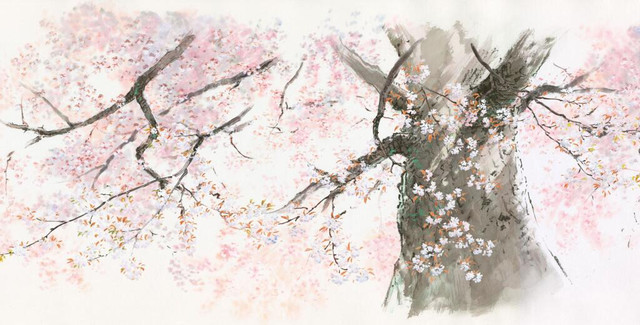 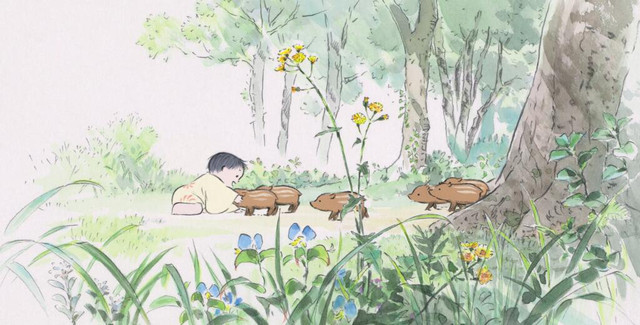 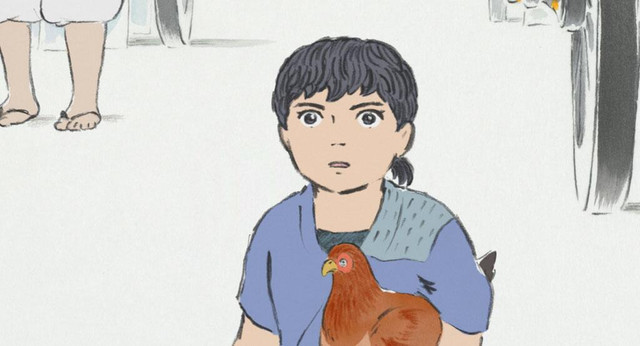 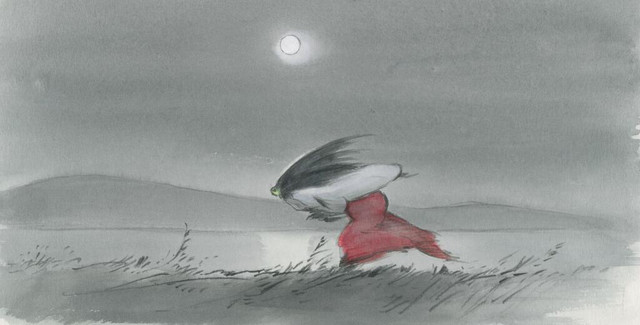 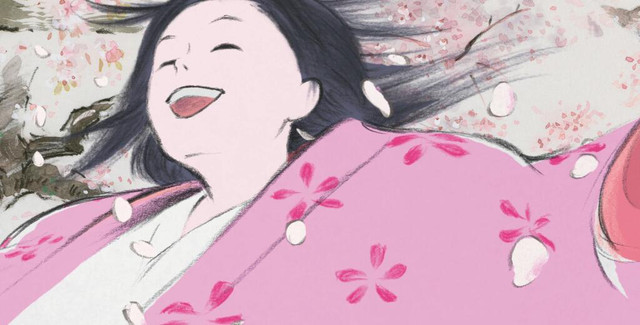 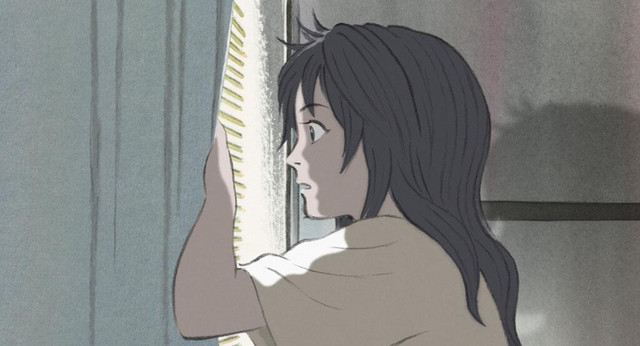 Speaking of the Studio Ghibli co-founders, Miyazaki's new Sengoku Era samurai manga will start on Model Graphix after he finishes drawing eight pages for the chapter. He still has three pages to go. 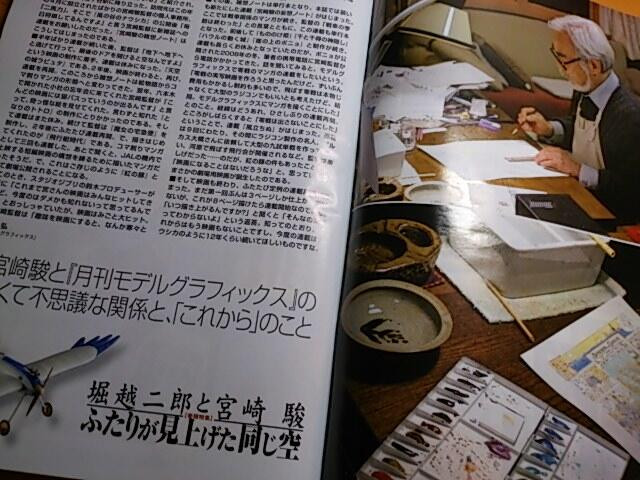 via Hollywood Reporter and tsk06