Game from developers of "Puzzle & Dragons" gets a new crossover 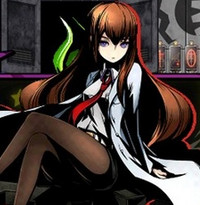 Divine Gate—an iOS/Android RPG from Acquire and GungHo Online Entertainment, makers of Puzzle & Dragons—is enjoying a special collaboration with Steins;Gate in Japan. Players will be able to pit their team of monsters against characters from 5pb. and Nitroplus' science adventure as part of a cross-promotion for PS Vita's Steins;Gate: Linear Bounded Phenogram. 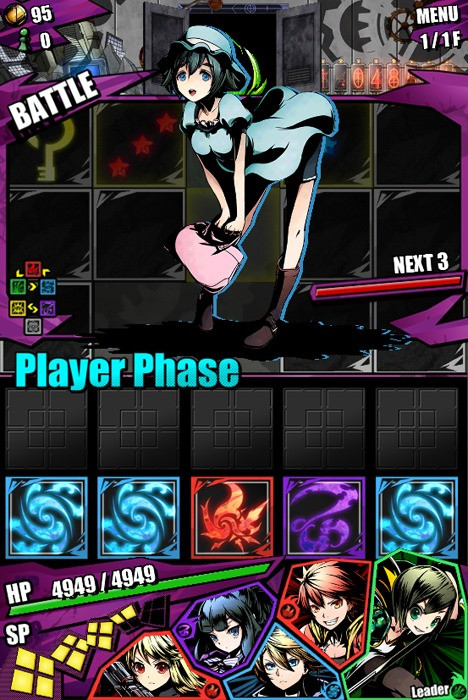 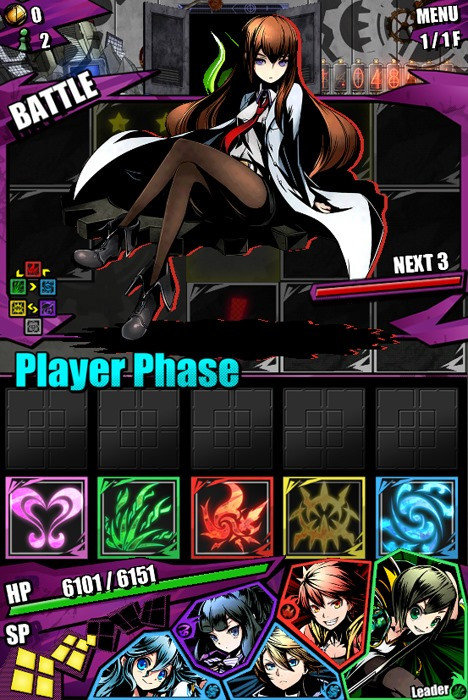 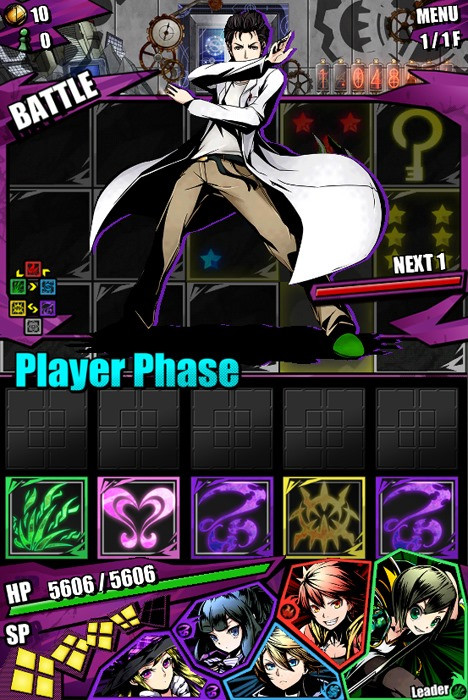 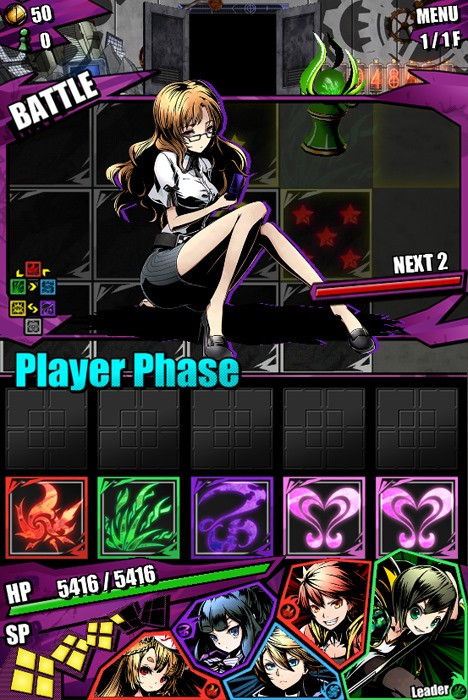 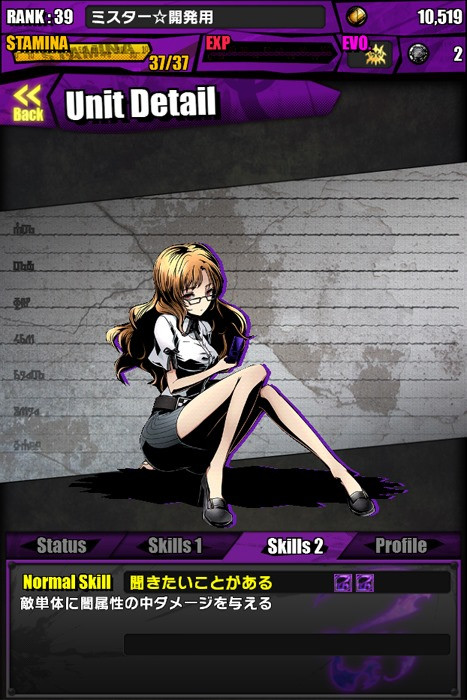 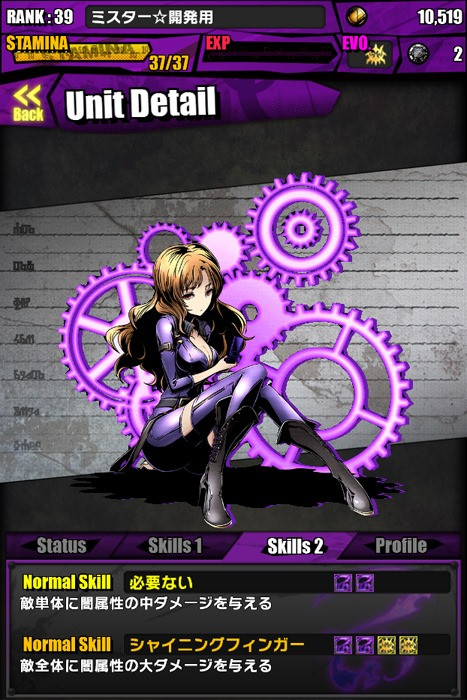