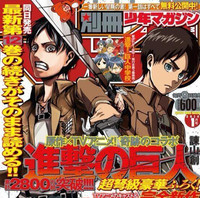 Before there was an Attack on Titan anime, a live-action adaptation of Hajime Isayama's manga was in the works. After losing a director, the project resurfaced in April with a teaser announcing 2014 plans for the feature. Now, it's back again, with a Hideaki Anno certified tokusatsu special effects otaku helming the project, schedule to shoot this summer for a 2015 release.

The film is now set to be directed by Shinji Higuchi, a key member of Daicon/Gainax member, who made a significant contribution to Evangelion - also special effects director on the '90s Gamera trilogy and director on the 2006 version of The Sinking of Japan, and more recently, the director of Studio Ghibli homage God Warrior Attacks for Hideaki Anno's tokusatsu exhibit. 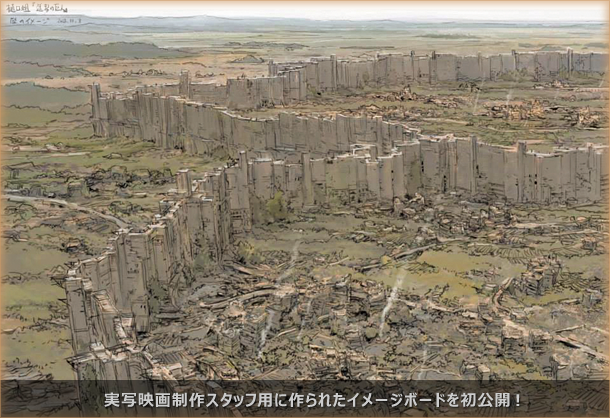 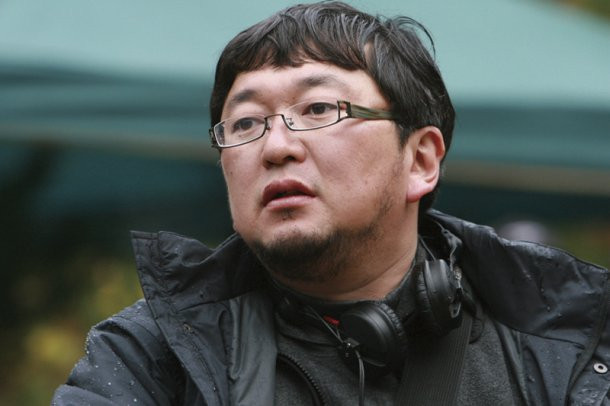 Higuchi is also attached to an Attack on Titan x Forester auto promotion. 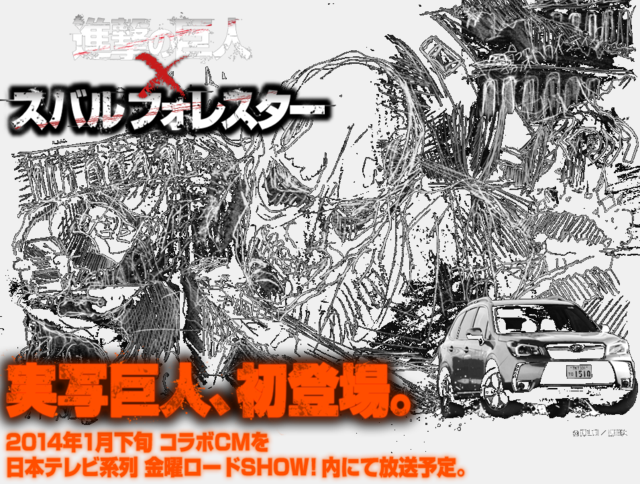 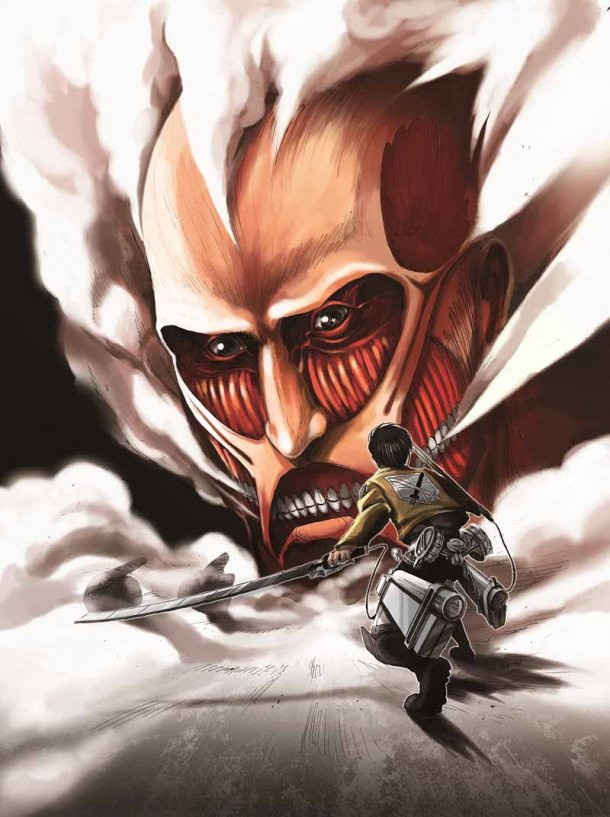 Last December, Tetsuya Nakashima, director of the critically acclaimed Confessions and the cult favorite adaptation of Kamikaze Girls, was off the live-action project. Toho removed Nakashima references from the project and film journalist Otaka Hiroo exlained that disagreements with the film's producers over the script caused the departure. Earlier timelines had the film debuting late in 2013.

In September 2011, the website of the city of Itako posted an October 3 casting call for 80 "healthy male and female" extras "to play people fleeing in panic from 'giants' who suddenly appear in a peaceful shopping district," which turned into an early reveal of Nakashima's existence when a local business man Tweeted what was being filmed.