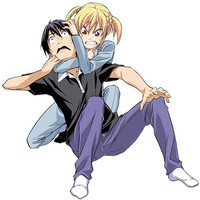 Young Gangan has announced that Hiroyuki's (Doujin Work) four-panel comedy manga Mangaka-san to Assistant-san is slated to be adapted into a TV anime series. The 2008, 10-volume series follows a clueless manga author who attempts to consult his female assistant for accuracy.

A Mangaka-san to Assistant-san to 2 sequel manga launched this year. 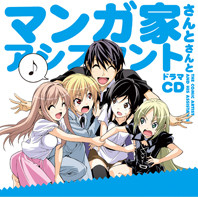 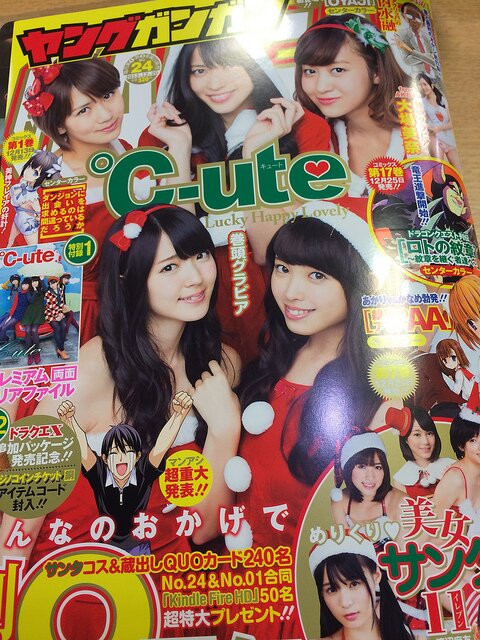 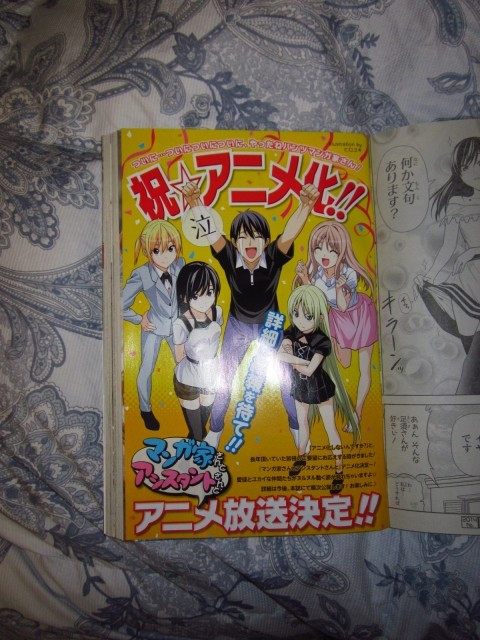 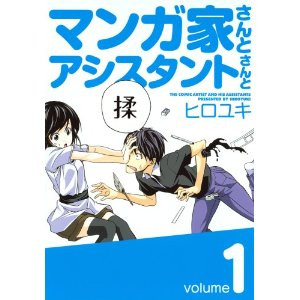 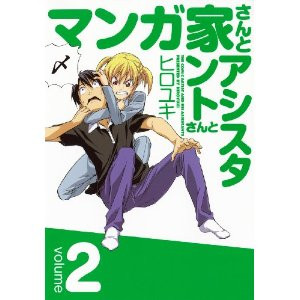 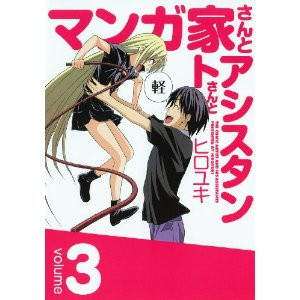 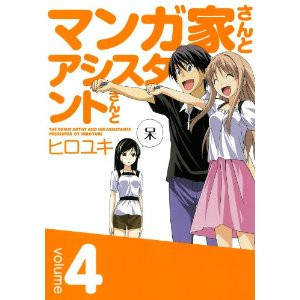 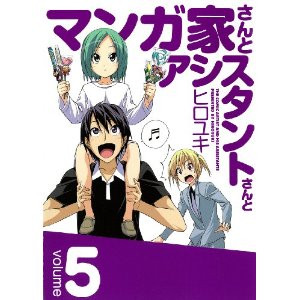 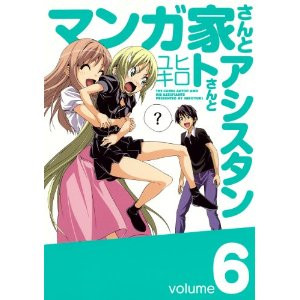 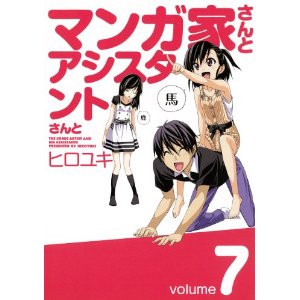 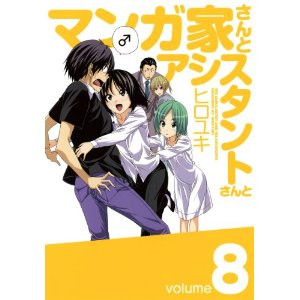 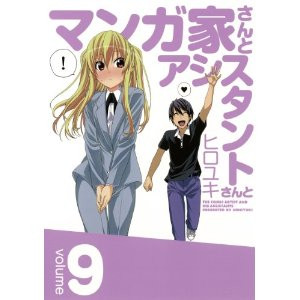 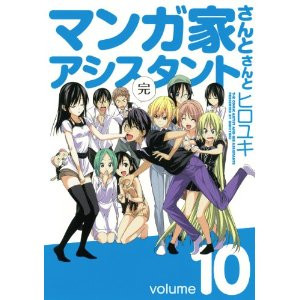 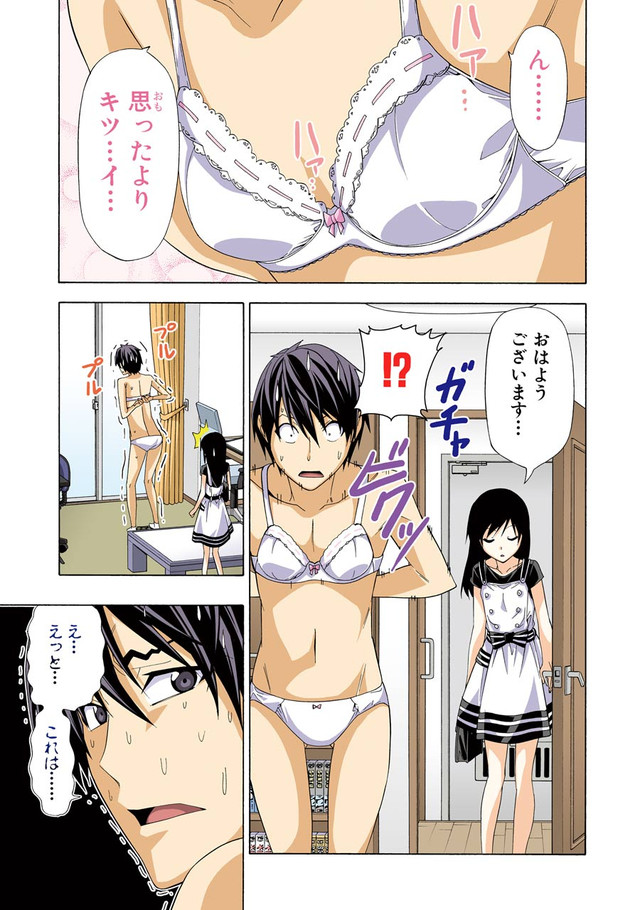