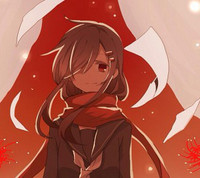 Appearing at the Madoka Magica Rebellion US premiere at Hollywood's Egyptian Theater, SHAFT's representative director Kubota Mitsutoshi commented on some of the anime studio's plans.

In regards to the delayed Monogatari prequel Kizumonogatari , he said "please wait a little longer."

The Shaft project adapts Nisio Isin's third Monogatari, with the story "Koyomi Vamp," which follows Koyomi Araragi before the events in Hitagi Crab, focusing around his encounter with the vampire Kiss-shot Acerola-orion Heart-under-blade.

A 2012 release had been planned for the anime movie, and a Sony listing earlier this year briefly had it coming out this fall. 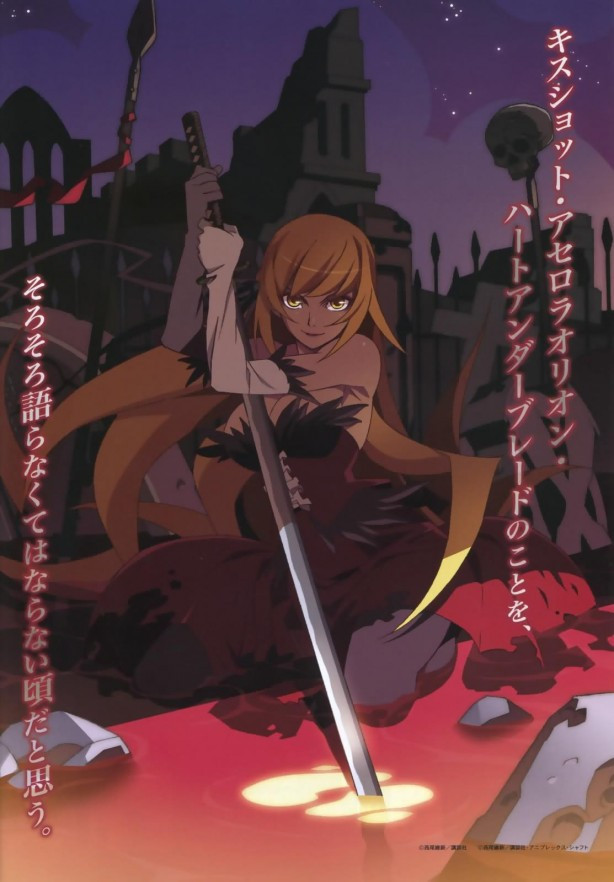 And, he commented that the Kagerou Project anime is planned for April.

Japan's Tower Records revealed that anime studio Shaft and director Akiyuki Shinbo (Madoka Magica, Monogatari) have been attached to a project inspired by vocaloid producer's Jin (aka Shizen no Teki-P) Kagerou Project (Heat-Haze Project). The anime will share the name of Jin's first album, Mekakucity Actors. ("Mekakucity" being a portmanteau of "mekakushi"/"blindfold" and "city")

Hinting at the format, at the time, they said that the airing date hasn't been decided. 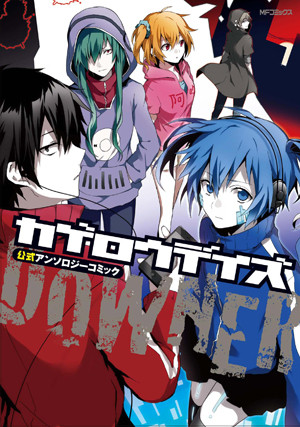 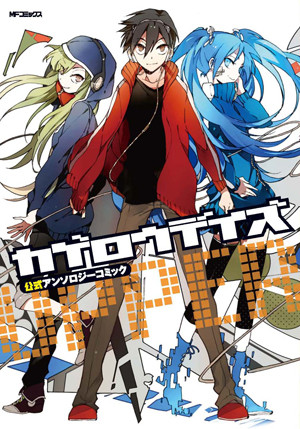 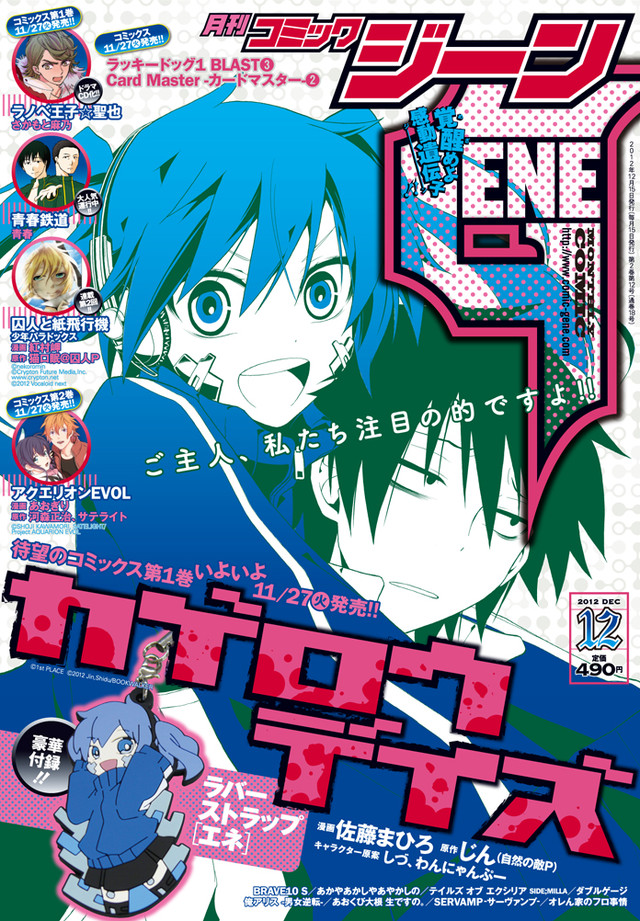