Directed by the director of the 2015 film Shinji Higuchi 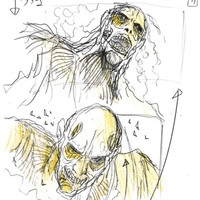 Japanese automaker Subaru has launched a special collaboration site with the upcoming live-action film Attack on Titan for its SUV car Forester. Shinji Higuchi (Heisei Gamera series, Nihon Chinbotsu), the director of the film, is also directing a TV CM featuring the live-action footage of Titans. The CM is scheduled to be aired in Nihon TV's "Kinyou Roadshow" (Friday Roadshow) in late January 2014 only once.  It will be the first opportunity to see the live-action version of Titans. Check the storyboard images drawn by Higuchi below. The live-action film Attack on Titan hits Japanese theaters in 2015. 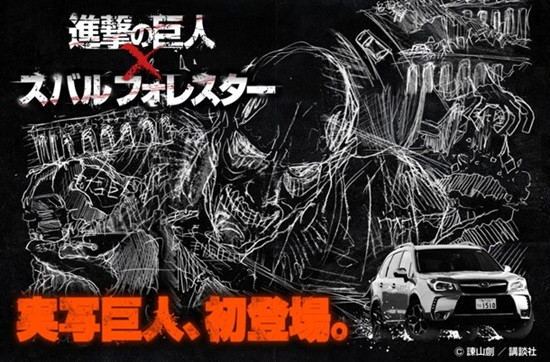 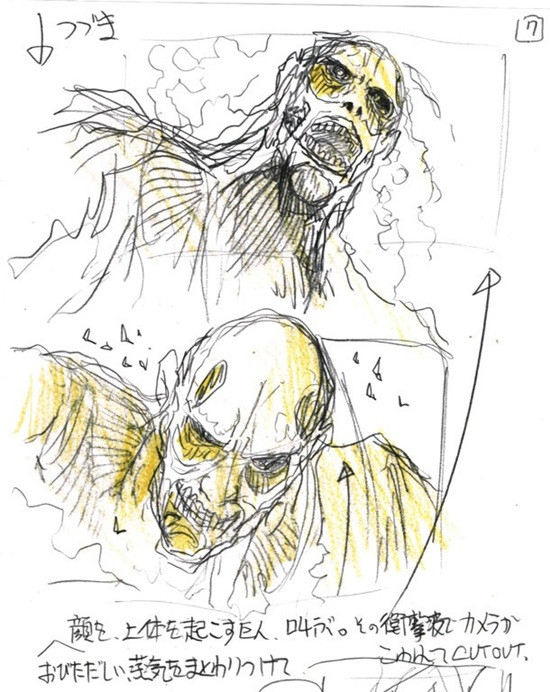